But is Patrick going to die? Here’s the lowdown… 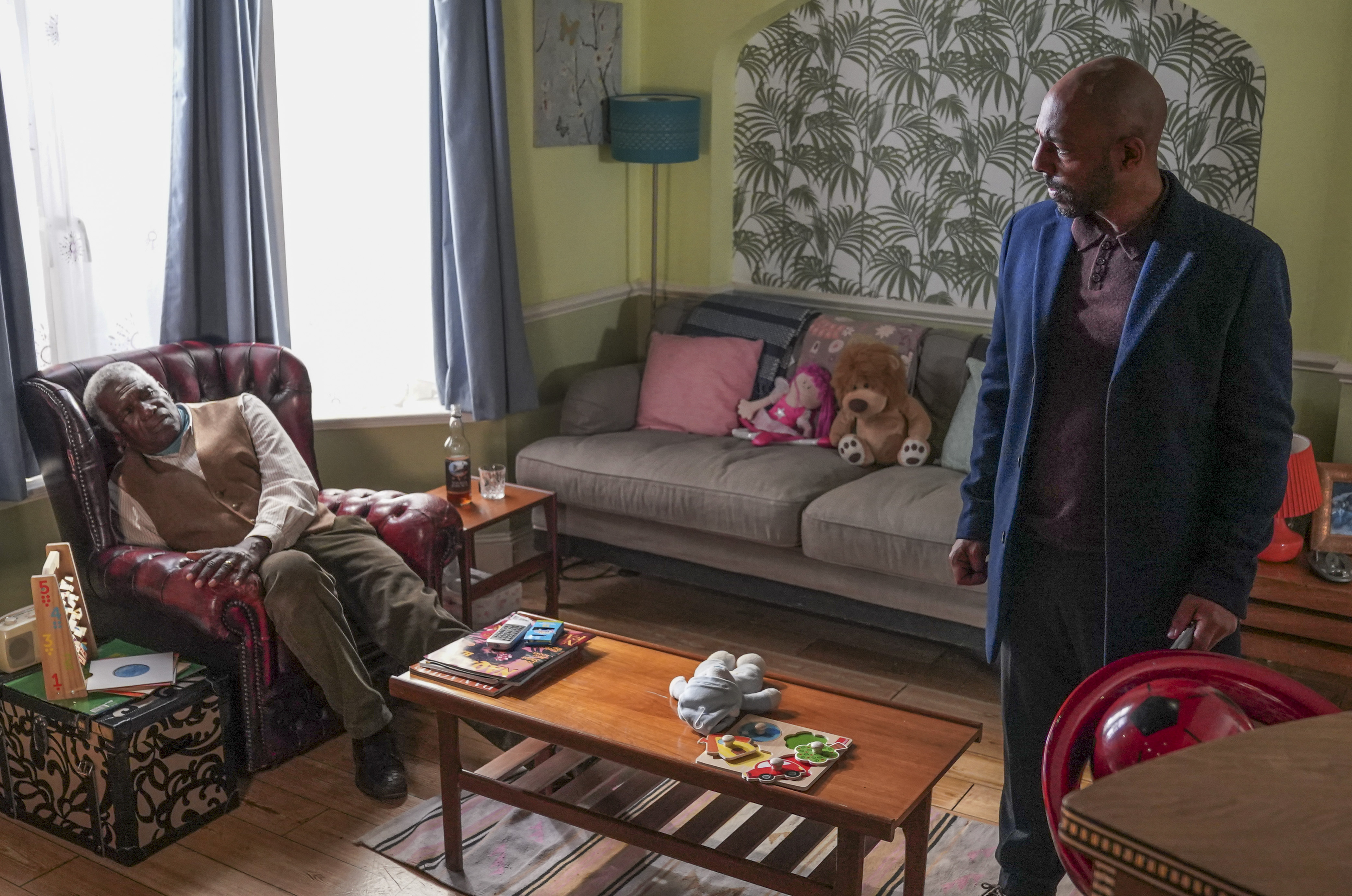 Does Patrick die in EastEnders?

Last night’s episode of EastEnders saw Patrick’s life flash before his eyes during a heated showdown with evil Lucas Johnson.

Viewers know that Patrick had enlisted Phil Mitchell to try and keep Denise Fox safe from her ex Lucas.

But Lucas turned up on Patrick’s doorstep and barged in, forcing Patrick to admit to encouraging Phil’s minions to attack him.

Patrick then started screaming at Lucas to hit him before he was suddenly struck down by something, collapsing into the armchair in what seemed to be a stroke.

Viewers then saw Lucas mull over whether to call the emergency services or leave Lucas to  die.

Will the killer save Patrick’s life?

Viewers flocked to Twitter after the terrifying scenes to express their fears that Patrick will die.

A third said: "Don't tell me Patrick dies EastEnders would not be the same without @RudolphWalkerDA love him and his character so much."

Fans of EastEnders can all breathe a sigh of relief, as spoilers have revealed that Patrick will pull through and feature in next week’s episodes of the soap.

So no, Patrick isn’t going to die, but whether his recovery has anything to do with Lucas remains to be seen and fans will have to tune in to find out. 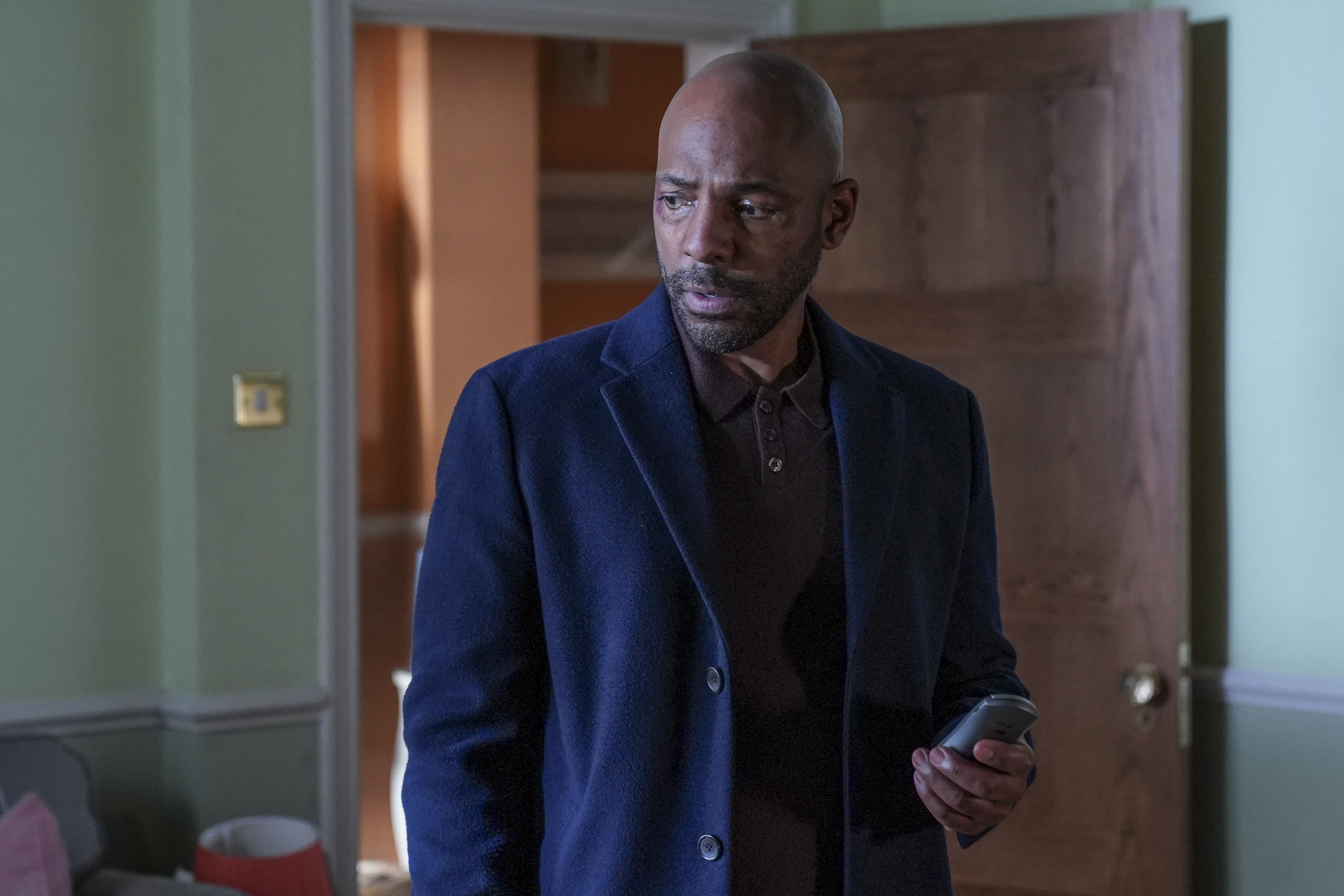 Fans will be relieved to hear that there’s no word from EastEnders or actor Rudolph Walker about Patrick’s exit yet.

So it doesn't look like Patrick will be leaving the soap anytime soon. 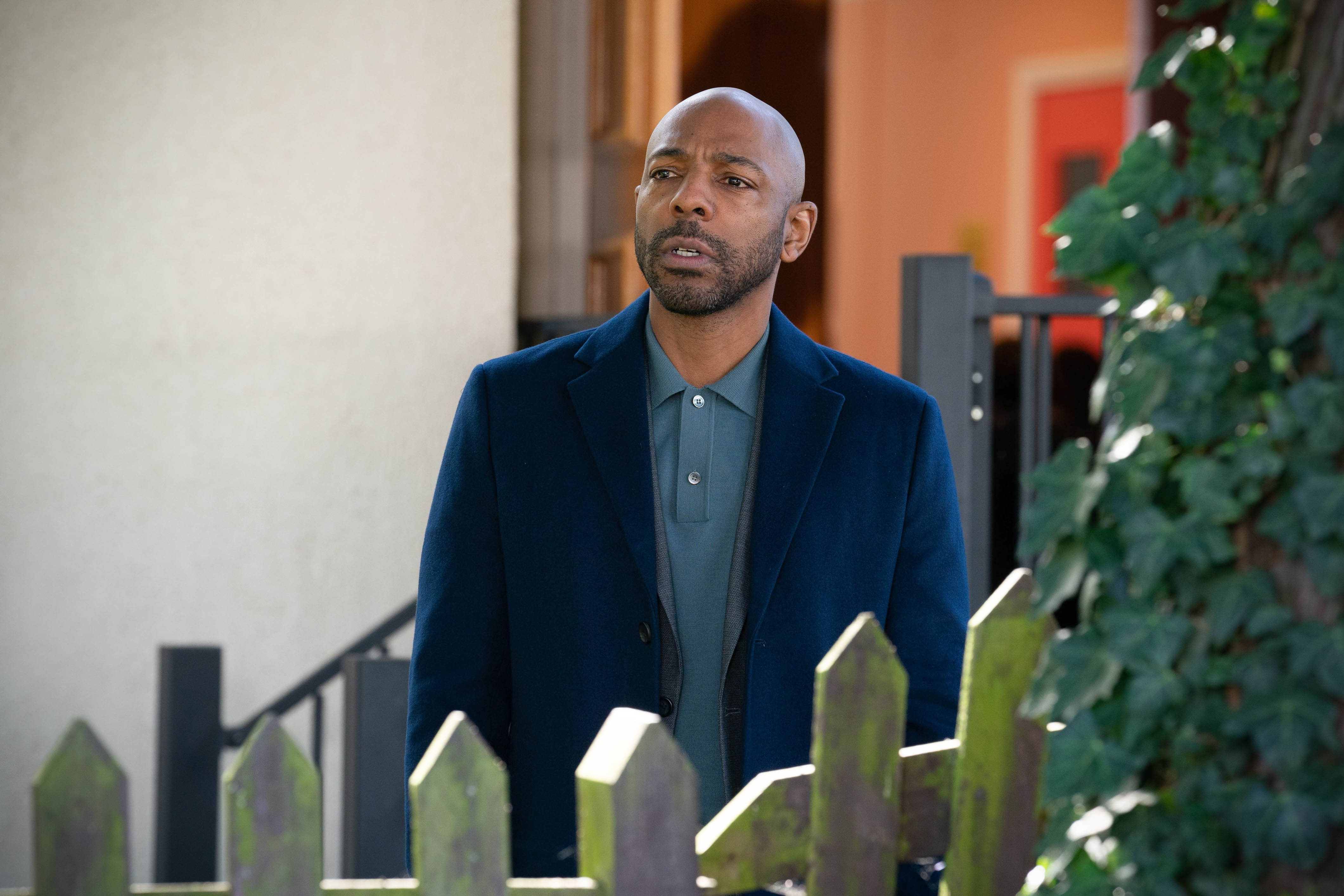 Who has Lucas Johnson killed in EastEnders?

Lucas managed to murder five Walford residents during his reign of terror in the Square before he was sent to prison in 2016.

His killing spree began in 2009 when he brutally killed his ex Trina at the allotments, impaling and murdering her on a rake.

When Denise’s ex Owen discovered his killer secret, Lucas saw red and murdered him too.

Lucas also murdered three prostitutes during his time in Walford, which took his murder count to five.

The serial killer attempted to frame Denise for his murders after faking her suicide and locking her in a basement for months.