Don't give up on the Spice Girls,Victoria — be inspired by Elton John to keep entertaining your fans

LAST November, when explaining why she had decided not to join the Spice Girls reunion, Victoria Beckham blamed Elton John.

She told Vogue Magazine in Australia: “I was with Elton John this weekend and I told him, ‘You’re the reason why I stopped the Spice Girls.’ 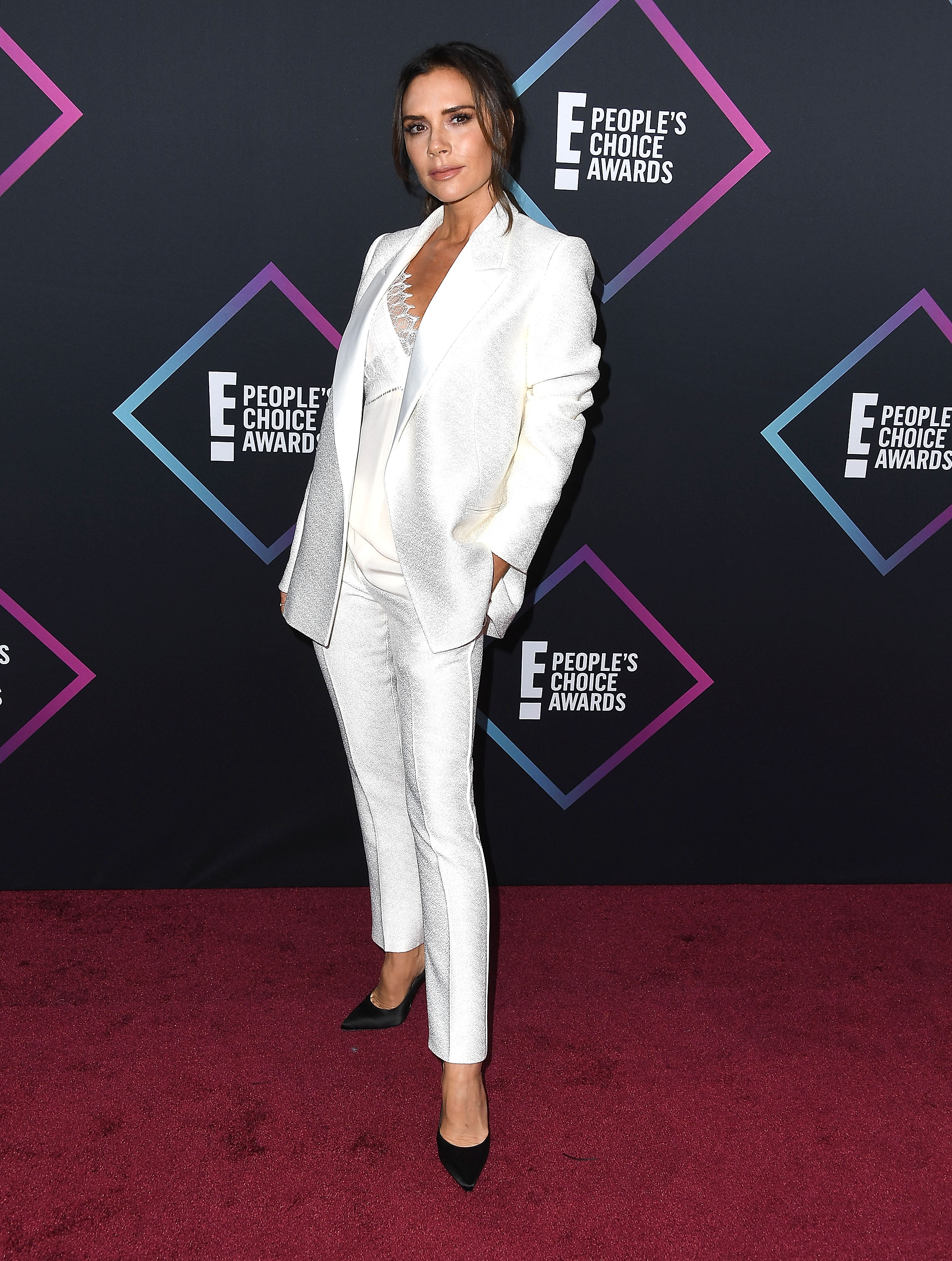 “I went to see him in Vegas doing The Red Piano, where David LaChapelle curated the most incredible show with him, and I remember sitting there very near to the front and looking at him ­singing those songs he’d sung time after time, year after year, and his ­passion and his enjoyment was ­incredible, even after all that time.

"And a few nights later, I was on stage at Madison Square Garden with the Spice Girls and I thought, ‘It’s almost like a waste that I’m given this opportunity.’

“I appreciate the time I’ve had with the girls, but I don’t have what Elton can have after all these years.

“There was nothing there, other than that my kids were in the audience and I wanted them to see Mummy doing the Spice Girls.” 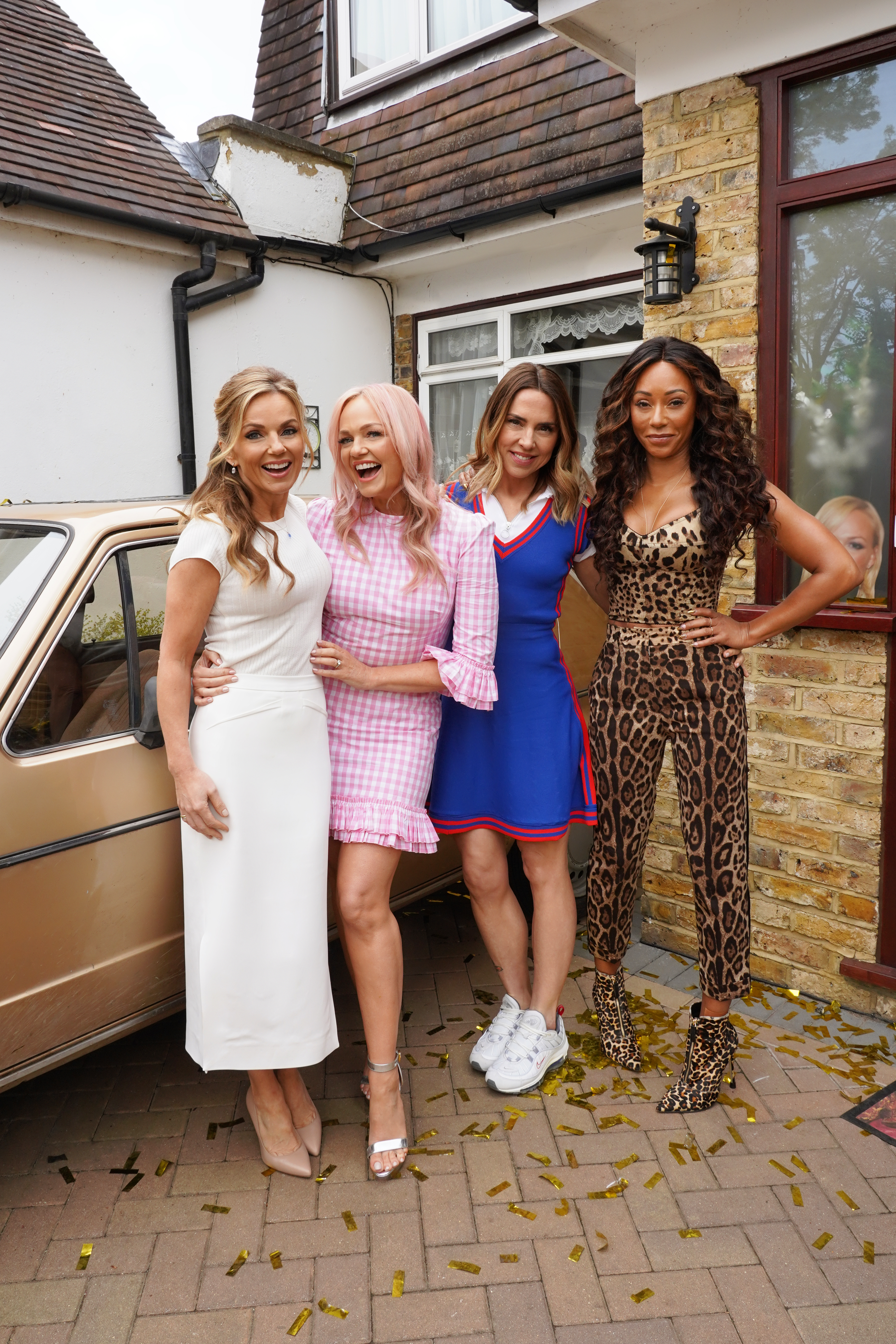 Of course, Elton has now decided his passion for performing is not enough for the resulting cost to his personal life.

As he told me in The Sun yesterday in his first newspaper interview in three years, at 72 he has decided to retire after one final world tour because ­missing out on seeing his two children grow up is no longer worth it.

So what of Victoria’s comments that he is to blame for the Spice Girls, seen above posing behind the scenes of their new Walkers Crisps advert, being minus one for their massive summer reunion?

He told me backstage in Vienna: “I know they’re getting back together and doing the tour.

BACK TO THEIR YOUTH

"I just think she’s moved on in her life.

“I don’t think she would want to do that, she’d be away from her kids, her family.

"She’s very family-orientated and close to her children and I just don’t think that’s her scene any more.

MOST READ IN CELEBRITY

One of the hardest things in the entertainment industry is knowing when to give up BEFORE it becomes embarrassing.

But as you’ll see from my five-star review above, Elton is not even close to that point – and personally I don’t think Victoria should have felt that way either.

There’s nothing embarrassing about performing for millions of fans who want to be taken back to their youth for one night – and are prepared to pay you a lot of money in the process. 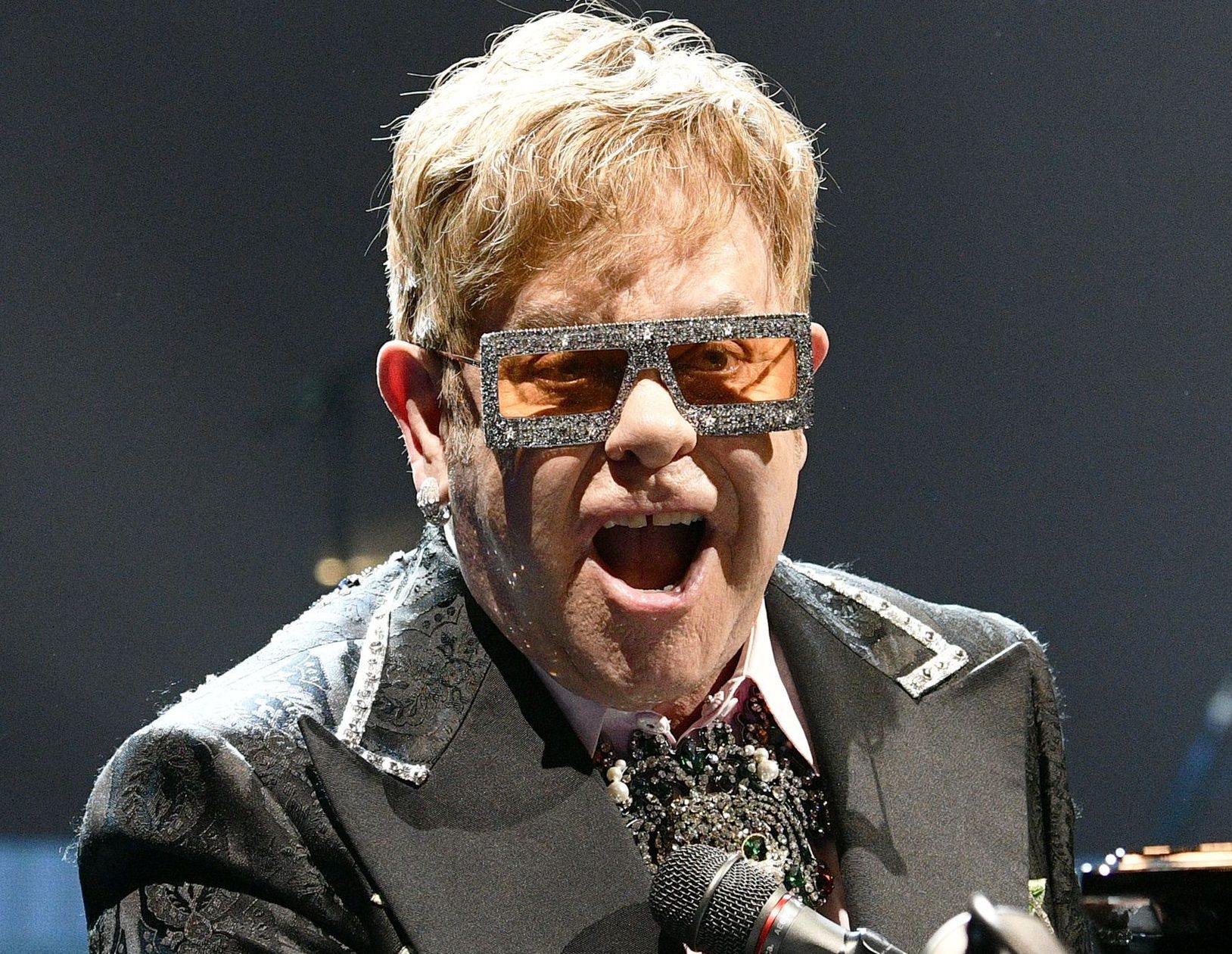 HOW on earth do you attempt to encapsulate a 50-year career, 300 million sales and countless chart-toppers, including the most successful ­single of all time?

The poignancy of ­Daniel, Candle In The Wind and Your Song (saved for the encore) were my highlights, alongside the use of the biggest possible video screen during I’m Still Standing sharing his best (and some of the most embarrassing) moments of his career.

There’s a passion and intensity in his face that I didn’t see during his latest Las Vegas residency.

There’s no going through the motions, Elton knows these gigs really mean something.

As he is carried off on a platform up the yellow brick road at the conclusion of the encore, it really did feel like a fitting end to a music icon’s performing career. 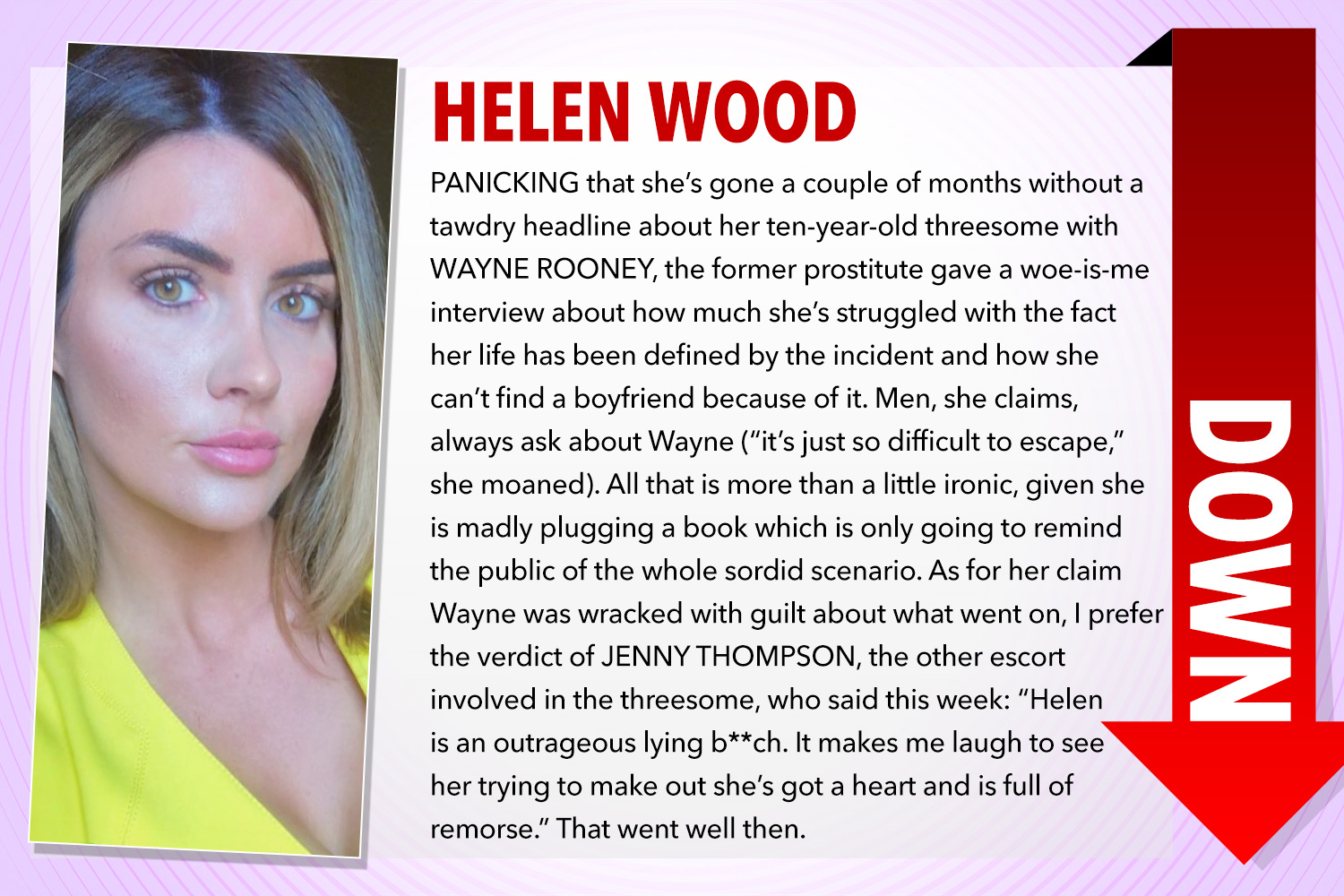 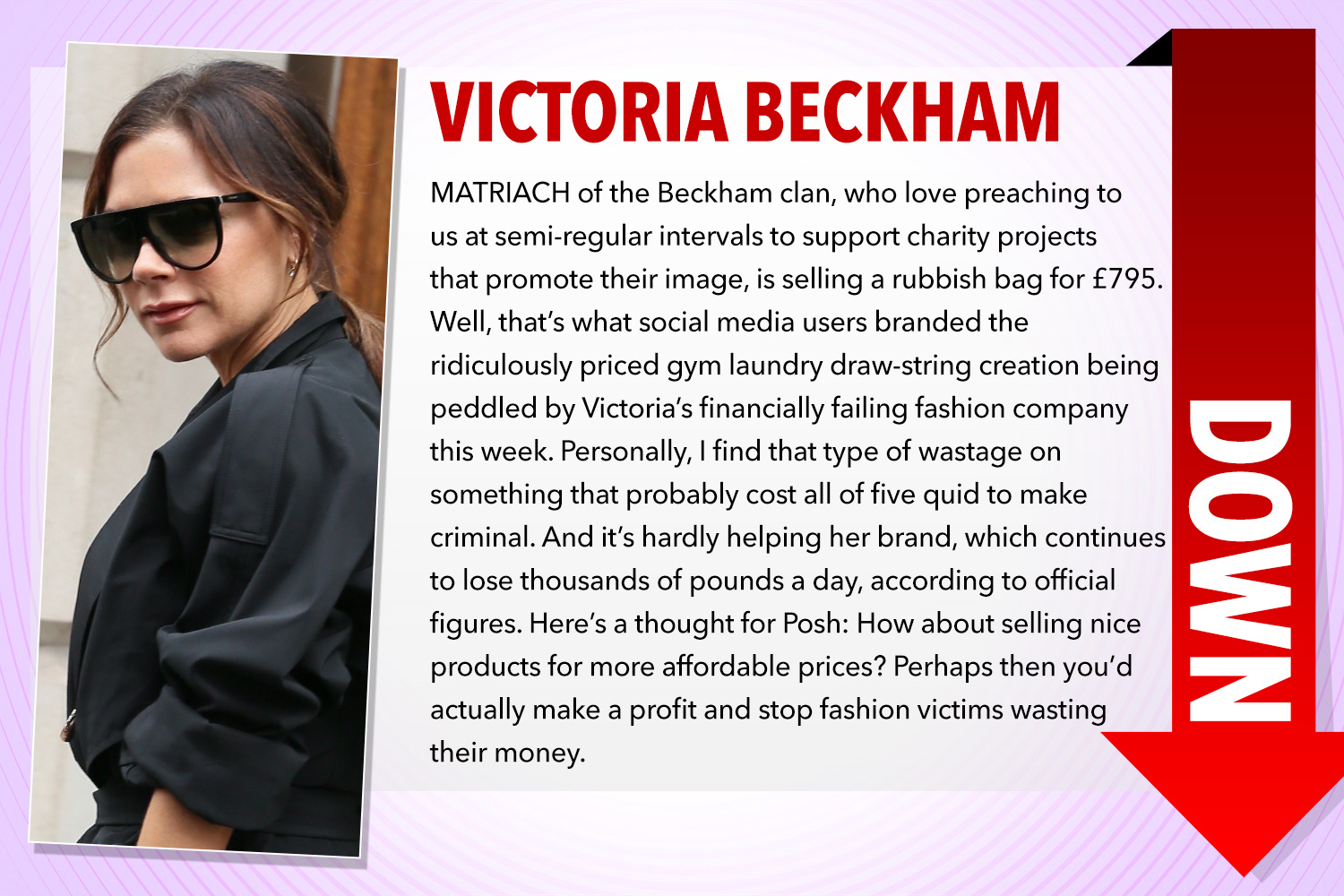