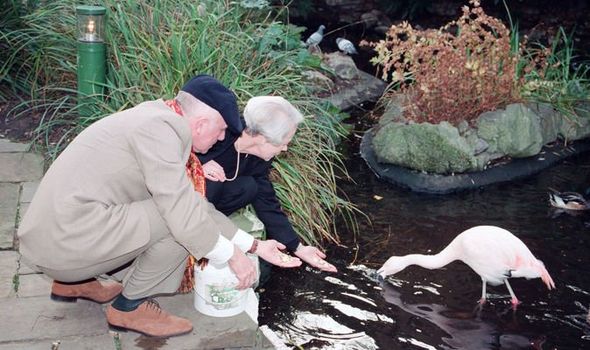 A survey of 2,000 adults found more than half of adults think the most popular expressions come from TV shows, with a fifth highlighting reality TV programmes as particularly effective producers of a pithy turn-of-phrase. Two Love Island quotes made their way onto the list – Sherif Lanre’s “It is what it is” and “Chill your Heinz Baked Beans” which appeared in the 2019 series. n fact, “It is what it is” was voted the catchphrase most likely to gain traction in the English language over the next 12 months. And “Beermunch”, a term to describe a snack you would have with an alcoholic drink, is also among the phrases people believe will see more regular use within the next year.

Almost a third said the pub is the place where they are most likely to use a catchphrase with their friends, where 46 percent will enjoy some “beermunch” over a pint.

“They connect the world of entertainment and consumption with the everyday concerns of real people – their feelings and experiences, their shared pleasures and their struggles and frustrations, and especially their triumphs over adversity.

“A catchphrase such as ‘I don’t believe it!’ expresses a mix of exasperation, world-weary resignation and fatalistic humour that will be familiar from many people’s personal experience.

“Some catchphrases – ‘it is what it is’, for example, mimic a philosopher or sage expressing universal truths in simple language.”

The study also found that, on average, adults use three catchphrases a day, and three in 10 feel they have a compulsive habit of peppering them into normal conversation.

An embarrassed 42 per cent admitted to using a catchphrase with someone only for the reference to go completely over the other person’s head.

This awkward scenario could be part of the reason more than one third believe they get on more with new acquaintances if they bond over the use of a popular catchphrase. 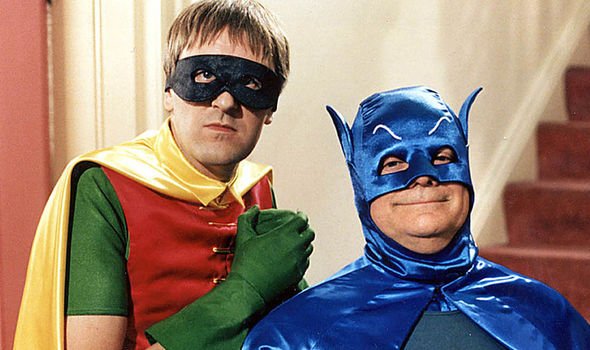 Three in 10 also admitted to using a saying without knowing where they came from themselves, and a fifth know someone who they think uses way too many catchphrases in conversation.

Those polled put the popularity of specific catchphrases down to how memorable and funny there are, and the fact that no matter how hard you try, they just get stuck in your head.

The research also revealed the ideal catchphrase needs to be four words long and be heard four times in order to get stuck on a loop in someone’s mind.

It also needs to be clever, funny and easy to say.

“They tend to be characterised by unexpected juxtapositions and by using striking or clever combinations of sound that work just as in poetry or literature to capture the listener’s attention and stick in their mind.

5. I have a cunning plan! – Tony Robinson / Blackadder

7. I’ll be back – Arnold Schwarzenegger / Terminator 2

13. Listen very carefully, I shall say this only once – ‘Allo ‘Allo

20. Beam me up, Scotty – Star Trek (This was never said in the programme.)