This Morning opened up as normal on a weekend with Ruth Langsford and Eamonn Holmes welcoming viewers with their cheerful disposition.

But there is no doubt viewers didn’t expected it to set off with an explosive start between the married duo.

Eamonn Holmes welcomed viewers to the show, saying: “So here we go, ready to go again on a Sunday. I hope your Saturday was okay.”

Jumping in, the 59-year-old bombshell said: “And that you are not too delicate This Morning after a Saturday night out.”

Mocking Ruth playfully, Eamonn jumped in with a quick swipe at his wife of nearly nine years, commenting: “Don’t judge everybody by your same standards.”

Never letting his cruel remark faze her, Ruth took it all with a good sense of humour.

Laughing, Ms Langsford responded: “That is very true, I shouldn’t do that.”

Hitting back, she quipped: “Because you wouldn’t have a fuzzy head, but some of you might, so we will speak a bit more quietly.” 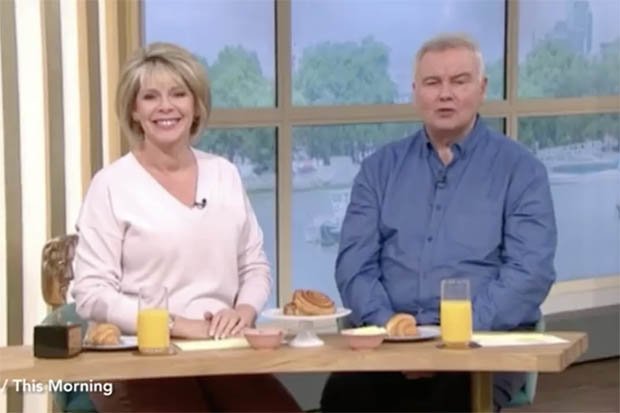 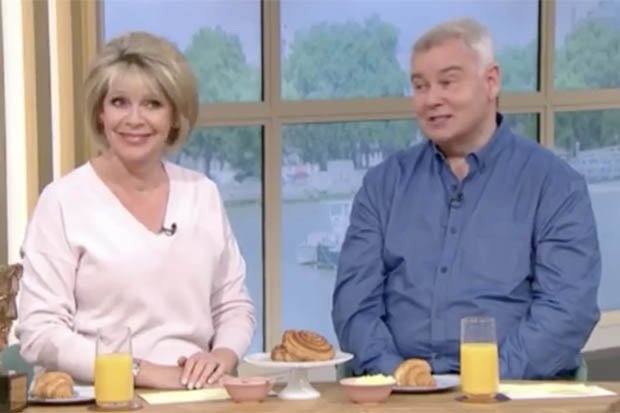 Styling it out like a pro, the bubbly star then continued seamlessly with the day’s schedule.

It didn’t take long for one quick viewer to notice, taking to Twitter to share their thoughts.

The shocked viewer tweeted: “Anyone else pick up on the false awkward energy after that?”

This is not the first time, Eamonn has caused a stir with his outspoken comments on the show.

Only a couple of months ago he left viewers gobsmacked by openly dropping a racy Ruth bedroom bombshell. 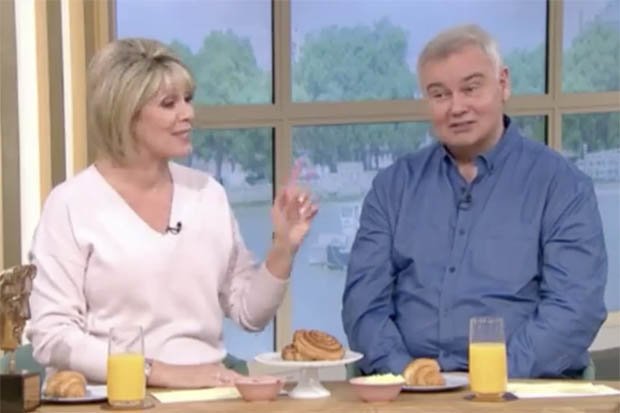 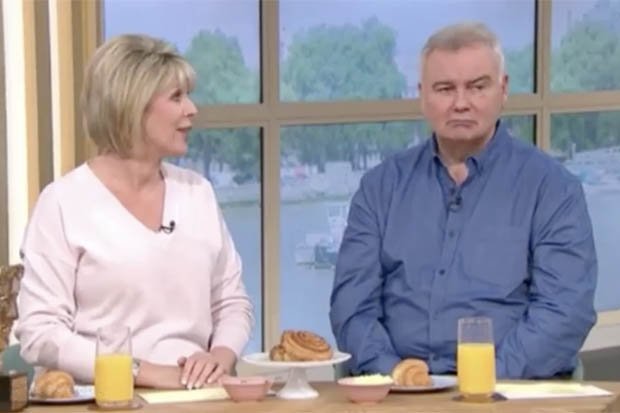 The hot couple got to meet a pair of alpacas live in the studio.

Being his normal humorous self, the Irish presenter couldn’t help but make another joke a Ruth’s expense.

Playfully talking directly to one of the animals, Eamonn quipped that it sounded exactly like Ruth when she was in bed.

Although, the comment just left his co-presenter in hysterics.

Giving her own side of the story, she responded: “The alpaca isn’t loud enough.”