Eamonn Holmes has been hit with hundreds of Ofcom complaints after calling for Prince Harry and Meghan Markle to be ‘thrown over the balcony’.

The presenter ignited uproar after making the controversial comments on GB News last week, which came in response to the Duke Of Sussex’s interview with NBC’s Today Show.

Eamonn took issue with Harry’s remark that he wanted to make sure the Queen was ‘protected’ and had ‘the right people around her’.

Following reports that the Duke is working on a book in which he’ll open up about several of his relatives in the royal family, the former This Morning presenter then fumed: ‘He’s bringing a book out where he’s slagging off Camilla and maybe William and his father.

‘How on earth… why wouldn’t they just throw him over the balcony and her with him?’

Eamonn’s comments sparked immediate backlash on social media, with many viewers branding them ‘vile’ and calling him out for ‘inciting violence, hate’ and ‘murder’. 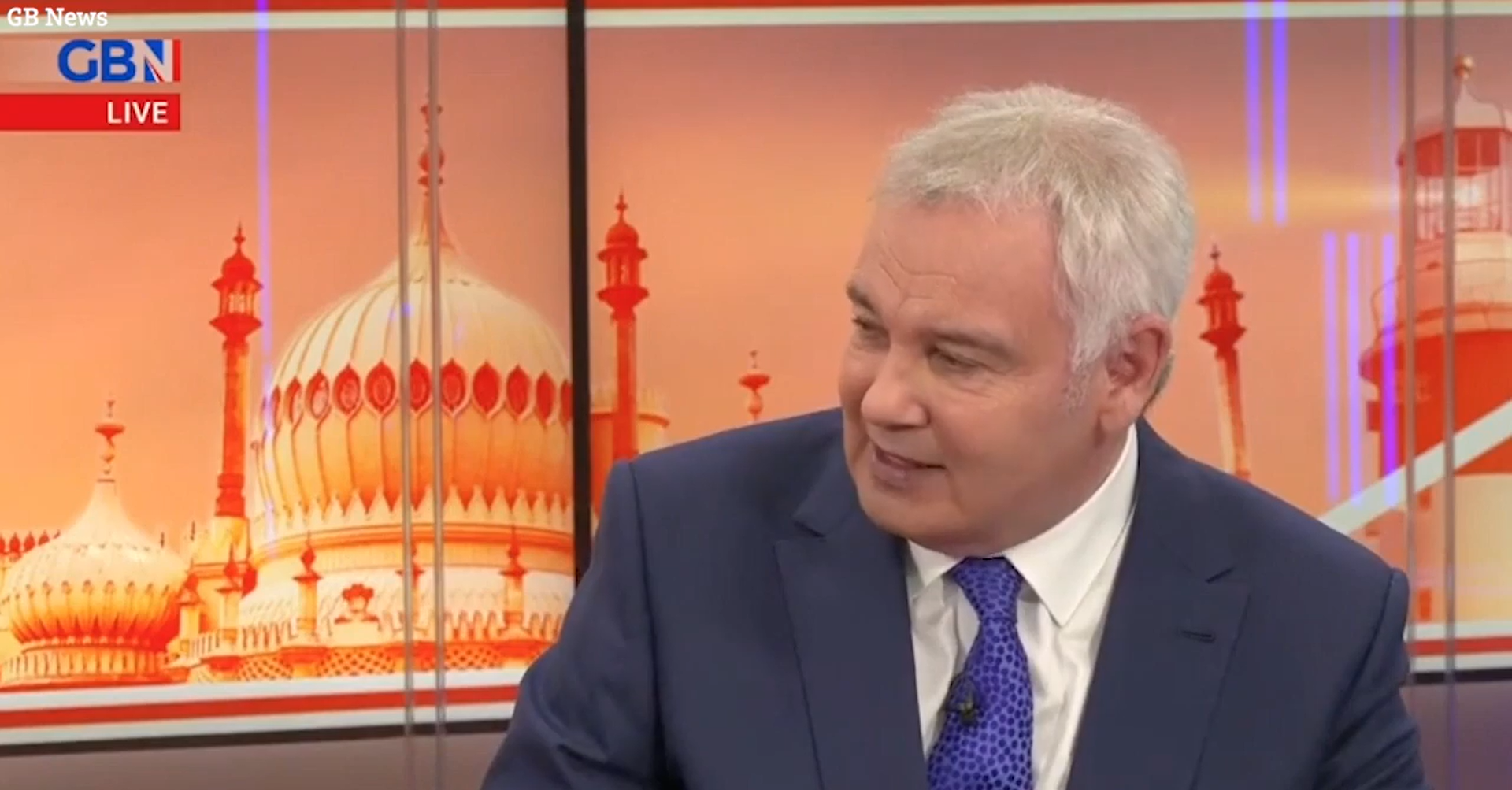 Omid Scobie, who co-wrote the book Finding Freedom: Harry and Meghan and the Making of A Modern Royal Family, tweeted: ‘Everyone is entitled to an opinion, especially on an interview made for public consumption. But you know what isn’t acceptable? Vile “commentary” that only serves to incite violence and hate.’

Author, activist and lawyer Dr Shola Mos-Shogbamimu said: ‘Murder the Queen’s grandson? Throwing Prince Harry and Meghan over the Royal Balcony is NOT an opinion. It’s declared intent to incite MURDER against #HarryandMeghan.’

She continued, writing: ‘Prosecute Eamonn Holmes – Freedom of speech is NOT freedom from consequences. Like Piers Morgan it’s intentional.’

Another tagged the Met Police, stating they wanted to report Eamonn. ‘Dear @metpoliceuk this death threat by Eamonn Holmes using his television platform to incite physical harm on Prince Harry and The Queen,’ they wrote.

‘An apology is not good enough charges must be brought against him.’

It is not yet clear whether an investigation will be launched.

Breakfast With Eamonn and Isabel airs weekdays from 6am on GB News.