EastEnders will be missing from its usual end of the week spot on the BBC One schedule. The BBC soap has been taken off air to make room for an evening of fundraising with this year’s Children in Need. However, EastEnders viewers have not missed out on any Walford action as they were treated to a double helping of drama on Tuesday.

Reminding viewers of the schedule shake-up, EastEnders posted an image of Kim Fox (Tameka Empson) on its official Twitter account.

“Remember there is no episode of #EastEnders tonight, as our wonderful friends over at @BBCCiN will be bringing you a jam-packed evening of entertainment and fundraising goodness!” the soap tweeted.

Children in Need replaces EastEnders this evening and will air from 7pm-10pm. 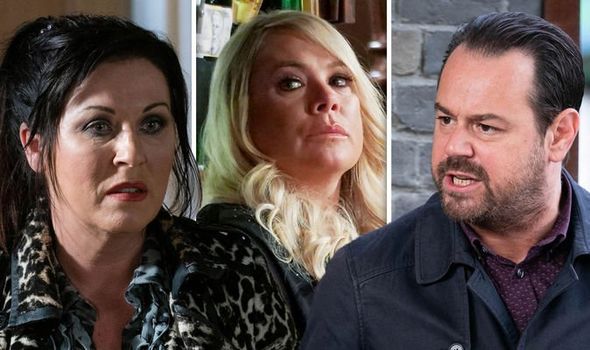 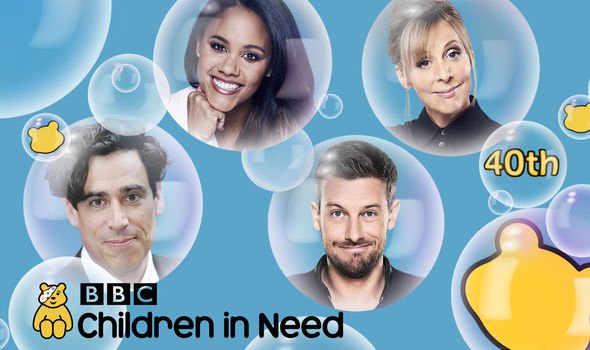 The evening will be packed with socially distanced entertainment with exciting performances and a few surprises.

The EastEnders team will make an appearance alongside Strictly Come Dancing and Doctor Who related surprises.

Matt Baker, Ade Adepitan and the team of six inspirational young riders make their way to the finishing line to complete the grilling The One Show’s Rickshaw Challenge. 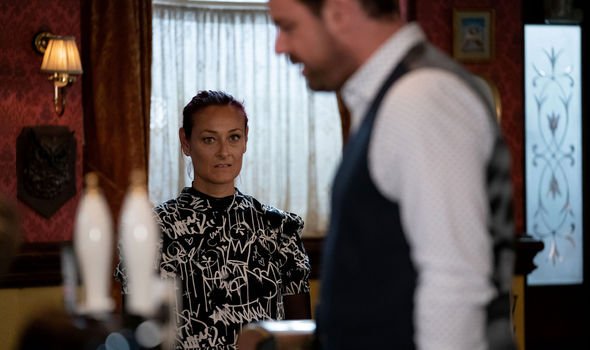 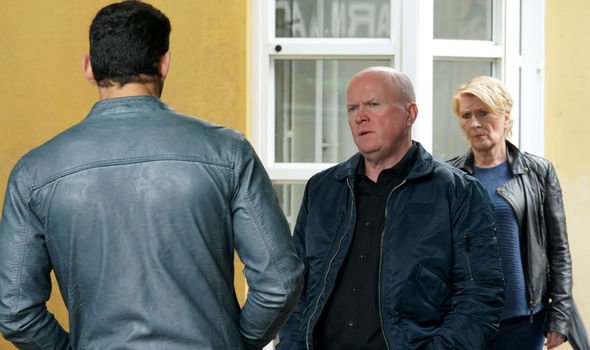 Earlier this week, EastEnders fans were treated to two episodes of the soap on Tuesday to make up for tonight’s missing instalment.

The broadcaster aired the first episode at 7.30pm followed by a second directly after at 7.55pm.

However, viewers were confused by the decision to air two complete episodes rather than one 45 minute special.

One tweeted: “#eastenders What was the point of ending it then starting it up again? Why not just continue one to the other?”

“Eastenders ending and then starting again one minute later #Eastenders,” another shared.

A third wrote: “Why two episodes one after the other instead of the usual one-hour long episode? #eastenders

“Why haven’t they just made this an hour episode? It’s gonna be so weird going into the titles again. #EastEnders,” someone else said.

A fifth added: “That moment you are about to switch over and then you hear the theme tune #EastEnders.”

In recent BBC scenes, Mick Carter (Danny Dyer) announced he needed to escape from the square.

After snapping at Tina Carter (Luisa Bradshaw-White) and Shirley Carter (Linda Henry), the former Queen Vic shared a heart-to-heart with his aunt.

He thanked Tina for trying to help him by persuading Ian Beale (Adam Woodyatt) to offer him a job and explained she had nothing to apologise for.

However, as he struggles to come to terms with Katy Lewis’ arrival and his past, Mick explained he needed to take some time for himself.

EastEnders continues on Monday on BBC One at 8.05pm.