DENISE Fox has been confirmed to be alive in EastEnders – but is being held captive by a mystery person.

The hairdresser – who is played by actress Diane Parrish in the BBC soap – was feared dead after last night’s episode but tonight it was confirmed she was alive. 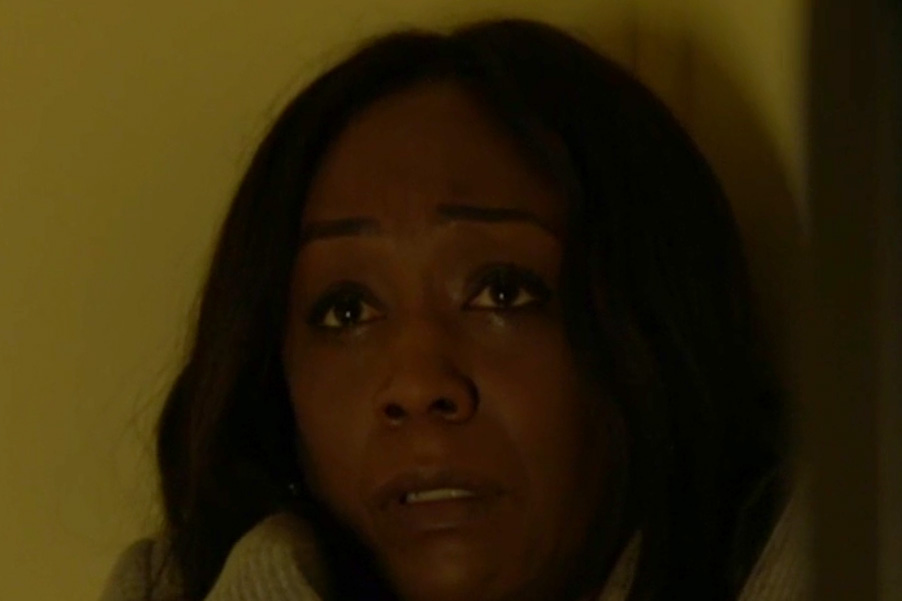 However she is being held by a mystery individual in dire circumstances.

Earlier in the episode Jack Branning caught Denise’s serial killer ex Lucas Johnson in the Square and took matters into his own hands.

Jack threatened to beat the truth out of him but Lucas' answers remained the same.

He told her: "I've told you everything I know.

"You're so desperate for it to be me, you're not listening.You can ask me 500 more times – the answer's going to be the same.

"You can't beat me Jack, I won't break. I'm stronger than you in there. Look at you, you're so desperate to play the action hero you can't see what's in front of you.

"How you going to forgive yourself when you realise all this time you've been spending on me, Denise could be, well, we can imagine, can't we?"

Jack then lunged at Lucas but was pulled back by Callum. 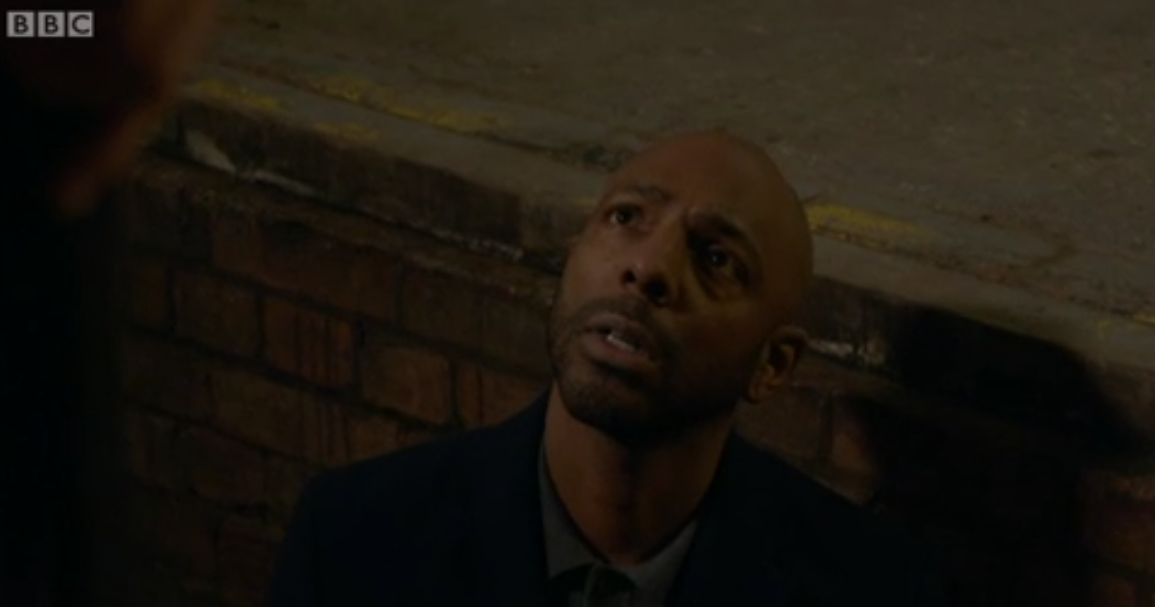 And as the two argued over torturing Lucas, the serial killer simply got up and walked away into the night.

At the end of the episode it was revealed that Denise is still alive.

She was seen huddled in the corner of a dingy room where she had been locked in.

Upturned tables and tins of paint were her only company as a man emerged at the door and peered in.

Fans are terrified for Denise.

One wrote: "so you mean to tell me….denise is locked up…AGAIN?!"

A second said: "Can’t believe this is happening to Denise again #EastEnders."

Another added: "Omg, Denise at the end! Please stay alive!"