EastEnders offers explanation for character who won't be at Dot's funeral 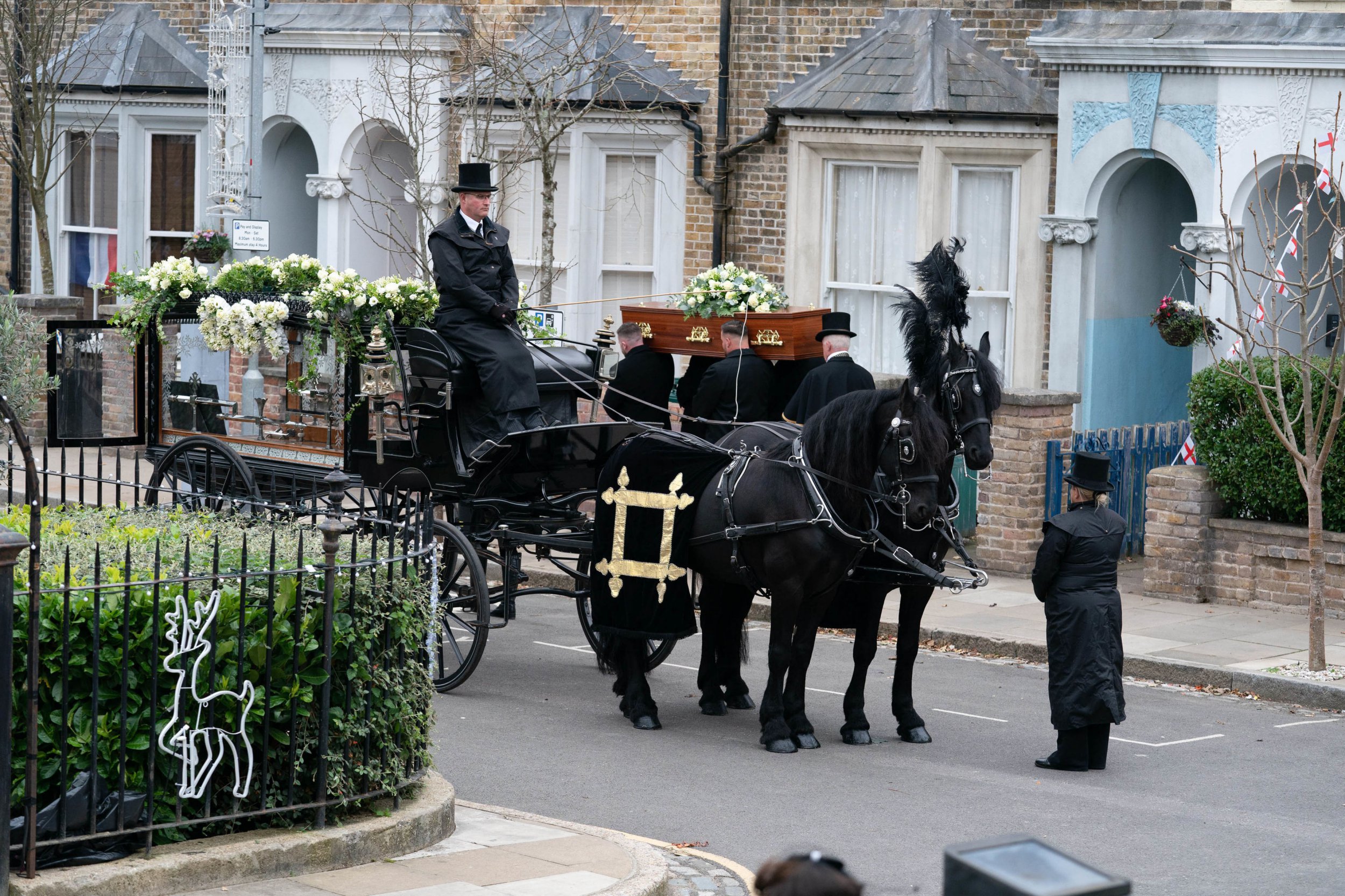 Residents of Walford recently found out about the death of one of their own as EastEnders announced the passing of the much-loved Dot Branning (June Brown).

A number of Dot’s friends and family are set to return to give the Albert Square legend the send-off she deserves. There is one family member, however, who won’t be making the trip back to Albert Square.

When Patrick asked if Rose would be coming to the funeral, Sonia informed him that she was stuck on a cruise with her son, Andrew, but that she wanted them to go ahead with the funeral without her.

Rose appeared on EastEnders between 2011 and 2012, when Dot tried to make amends with her estranged sister.

Eventually, it was revealed that Rose’s son, Andrew, was the son of Dot’s first husband, Charlie.

Though Rose is not returning for the funeral, there are plenty of other past characters that will make a reappearance.

The scenes in which the EastEnders’ say goodbye to Dot are set to be emotional, so have your tissues at the ready.

EastEnders airs Mondays to Thursdays at 7:30pm on BBC One.