The preacher turned murderer – who is played by actor Don Gilet in the BBC soap – betrayed the drug dealer tonight by deliberately sabotaging his drug job and turning him into the police. 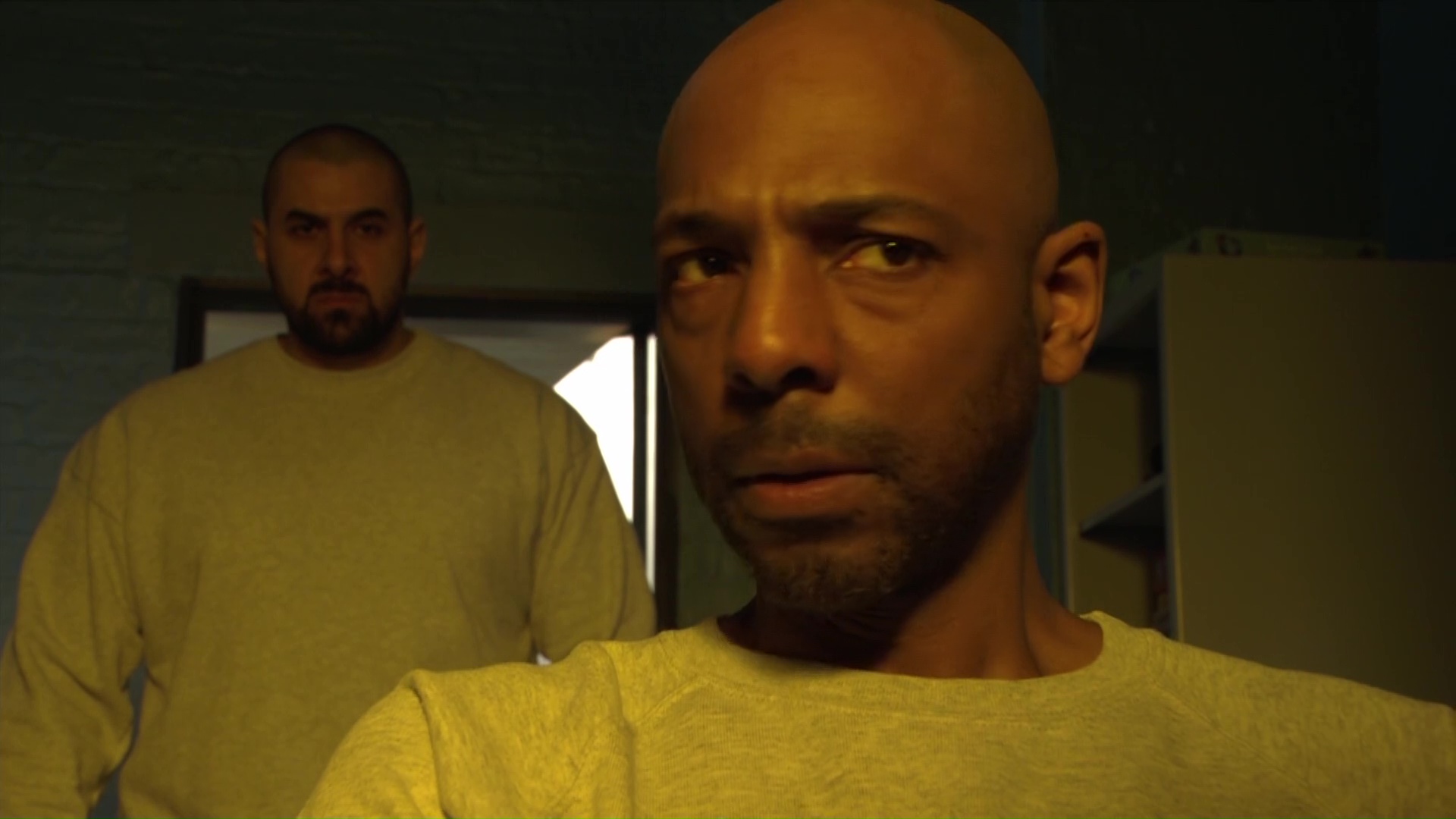 Lucas and Chelsea were supposed to be delivering a drugs shipment to Ibiza for Caleb, but Lucas walked straight up to an armed police officer and opened the case containing the drugs.

Lucas then dished the dirt on Caleb and his drug dealer men at the police station – and got them arrested.

Jack visited Lucas and offered to get him moved to a safer location away from the men he had betrayed, but Lucas had clearly resigned himself to his fate – and told Jack it was time to stop running. 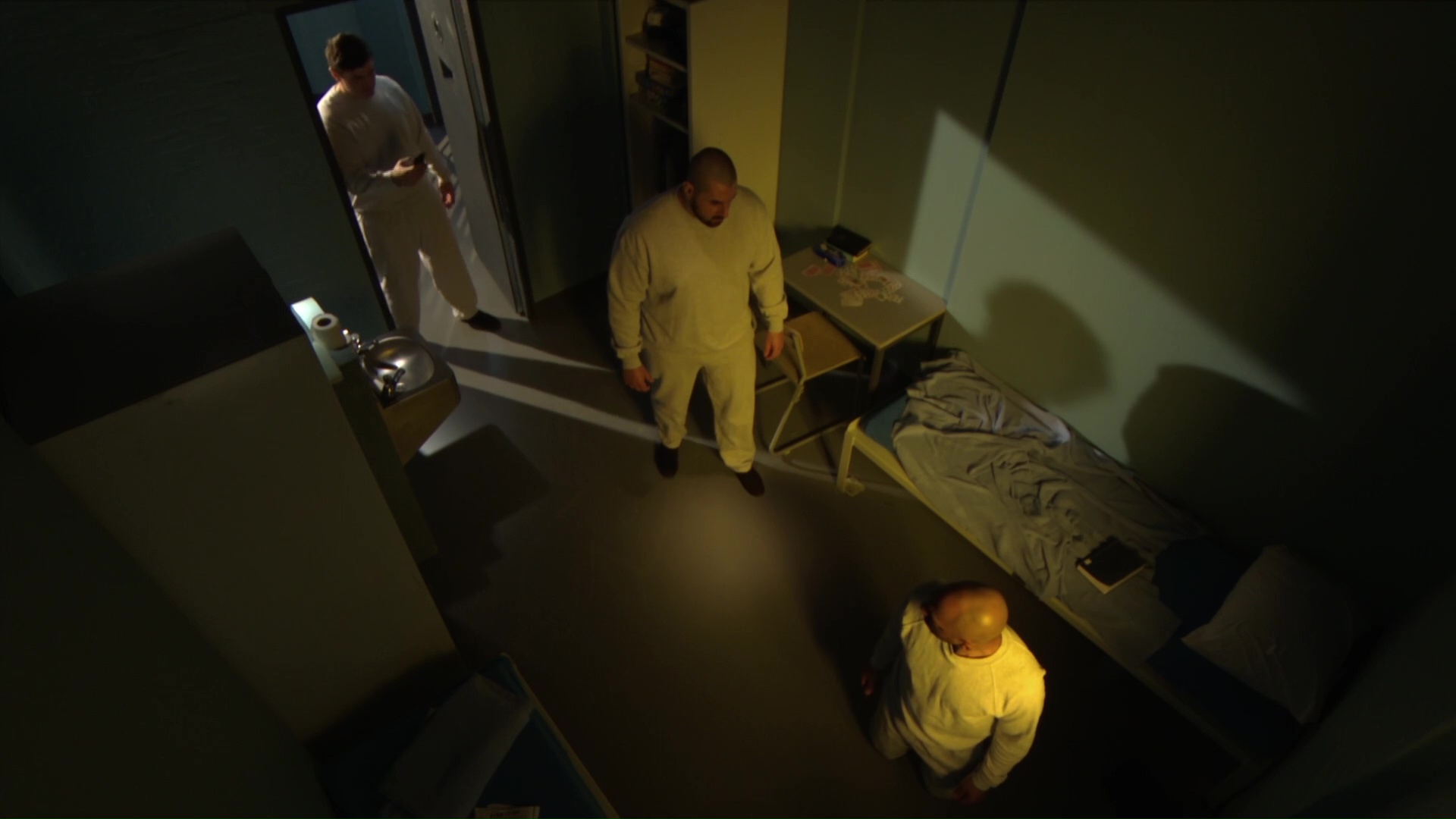 He then gave Jack his blessing for dating Denise, saying: “Biggest mistake of my life treating her the way I did.

“She’s a special woman. You’re better for her than I ever was. She needs someone who’s honest and loving, and who’s there for the long haul. You look after her, yeah.”

Jack was clearly moved by Lucas' words as he returned home and proposed to Denise, who said yes.

But things weren’t so rosy for Lucas, who was seen praying in his cell as one of Caleb’s men peered through the peephole in the door.

Two men then entered, with one holding up his phone to film Lucas and saying: “Say hello to Caleb, grass.”

It all kicked off as the other man then lunged for Lucas, with the camera panning away as pummelled him to the ground.

Fans were left reeling by the violent scenes.

Another added: "I feel sorry for Lucas man. This is sad. #eastenders."

A third chimed in: "Feel so sorry for Lucas #EastEnders – he shouldn't even be back in prison after the help he gave the police."