EastEnders: Vi tries to set Stuart up with Honey

Mick Carter (played by Danny Dyer) was mortified when Linda Carter (Kellie Bright) revealed she was pregnant with Max Branning’s (Jake Wood) baby. However, the EastEnders pub landlord vowed to stand by his wife and may be willing to leave Walford if Linda shares her concerns about Max wanting to be a part of his child’s life.

In upcoming scenes, Mick promises to be there with Linda for her scan.

However, a conversation with Nancy Carter (Maddy Hill) makes Linda worry about how her husband is really feeling.

Mick rushes to meet Linda but he encounters one disaster after another.

He’s late for the scan and pulls over a taxi which is driven by a pregnant Jeanette (Dani Dyer).

Linda waits for Mick at the hospital but fears he’s changed his mind about supporting her and the baby.

The landlord sets off but he’s forced to take over the wheel when Jeanette’s waters break. 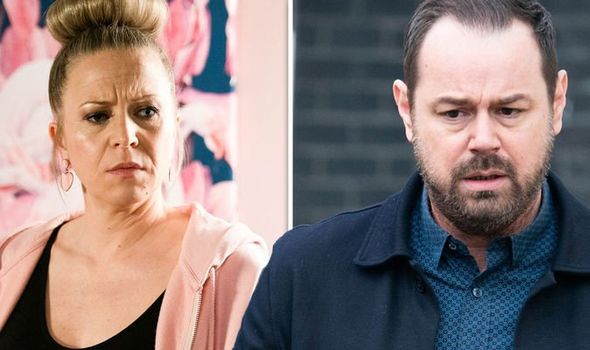 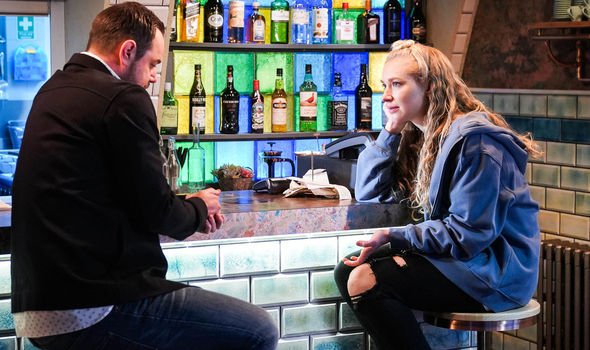 He rushes to the hospital and is confronted by a crestfallen Linda.

The pregnant landlady announces she’s made a decision about the baby’s future but Mick warns her to give him one last chance.

He promises to love the baby no matter what and tells her the baby will complete their family.

However, Linda admits she’s worried about Max wanting to be involved and how that will impact their lives.

Max left Walford earlier this year when Linda told him she categorically did not want to be with him and regretted their night together.

Before he left, the love rat tricked Sharon Mitchell (Letitia Dean) into returning the Queen Vic to the Carters. 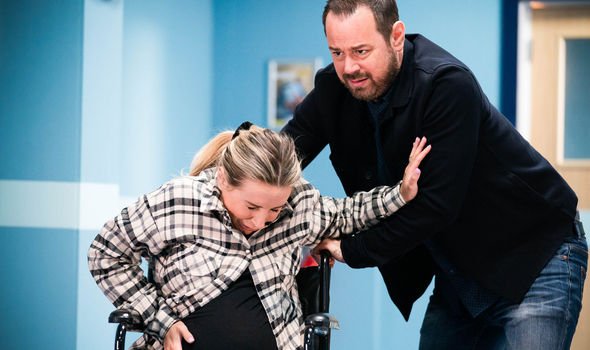 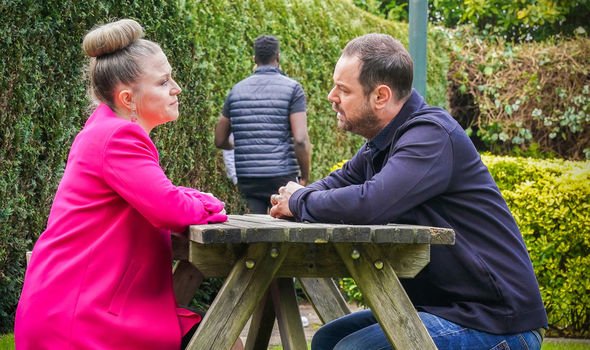 Will Max return when he discovers Linda is pregnant with his child?

In recent scenes, Jack Branning (Scott Maslen) returned from Paris to reveal Max had gone on the run with baby Abi.

Rainie (Tanya Franks) and Stuart Highway (Ricky Champ) were devastated by the news and Linda may fear the same thing could happen to her unborn baby.

Mick is determined to prove to his wife that he’ll support her and her fears could be the perfect opportunity for him to do that.

Will Mick suggest to Linda that they temporary leave Walford and return once Max has been found?

EastEnders fans suspect Max could be making a return to the soap when he learns he’s about to become a dad again.

One wrote: “If Max ends up taking Linda’s baby too #EastEnders.”

“Max abdicated baby Abi…. maybe Linda should keep her mouth shut about her baby then #EastEnders, (sic)” another said.

A third tweeted: “I think Max will be over the moon when he finds out about Linda he seemed besotted with her #EastEnders.”

“Ok but I kinda love that Max is still causing chaos and he ain’t even on the square #EastEnders,” a fourth asked.

Another added: “Really hoping with this new baby that it means that Max isn’t actually gone for good. #EastEnders.”

EastEnders continues on BBC One today at 8.35pm.