EastEnders spoilers: Phil Mitchell to be a fugitive overseas and never return? Here’s why

The local EastEnders hardman for well over two decades, Phil Mitchell (played by Steve McFadden) has almost always been present to protect his turf, but his involvement in Keanu’s murder has led to him seeking sanctuary abroad. Might he never return?

Phil hasn’t been seen on the Square for a while, as he keeps his distance from Walford.

But the criminal geezer was canny enough to subcontract his desire for Keanu’s death to Martin Fowler (James Bye).

This meant that he wasn’t on hand to ensure Keanu was properly dealt with. 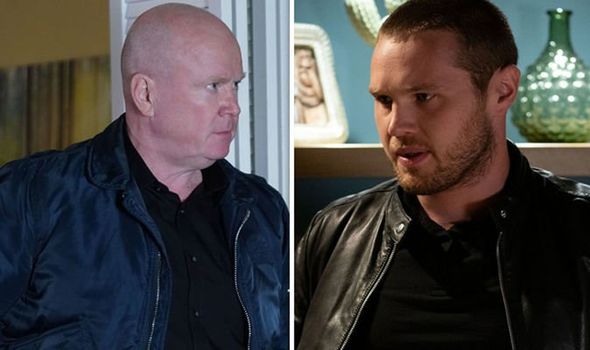 Martin didn’t have the requisite killer instinct to murder Keanu and so conspired with Linda Carter (Kellie Bright) to spirit Keanu away instead.

While Keanu escaped the country, Phil was under the impression that he had been murdered, just as he wanted.

Martin and Linda, as well as Keanu’s mum Karen Taylor (Lorraine Stanley), are now bound together by a massive secret.

Provided none of them crack, Phil will continue to believe Keanu is dead and buried. 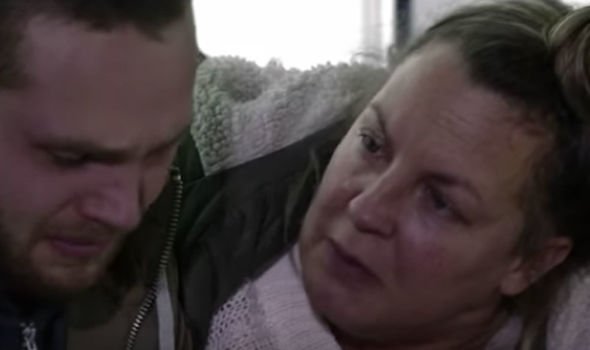 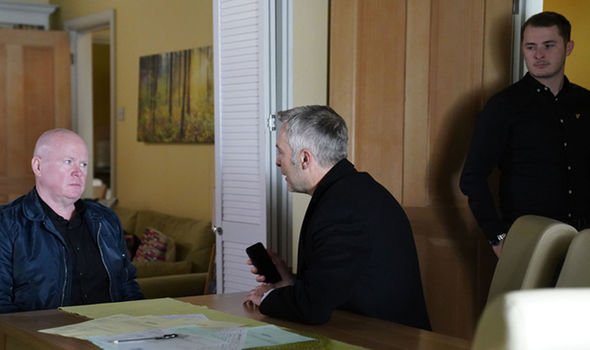 Phil was even arrested on suspicion of murder, as Keanu was believed to be dead.

Fearing the threat of a life sentence for murder, he has travelled to Portugal with Lisa Fowler (Lucy Benjamin) and Louise Mitchell (Tilly Keeper).

There he can relax and leave his troubles back in east London.

He’s even told Ben Mitchell (Max Bowden) to place all the responsibility for Keanu’s murder on his shoulders.

By giving permission to Ben to tell the authorities he is guilty, this would suggest he isn’t bothered about returning to the UK.

However, it’s been reported Phil will make a return to the Square, although no date has been set for his arrival back in Walford.

Will he still be as happy to have the murder pinned on him once he’s back?

Phil might come back and start to concoct a new story to set-up someone else for Keanu’s death?

Meanwhile, there was drama from one of the Mitchells at the National Television Awards.

The reaction of Max Bowden to Emmerdale winning Best Serial Drama was spotted by viewers.

While others stood to applaud the show’s victory, he was seen still seated, with some fans lip-reading his response to the standing ovation.

EastEnders continues on BBC One on Thursday at 7.30pm.