EASTENDERS' Gurlaine Kaur Garcha was left terrified after she was harassed by an "aggressive and forceful" group of men during her walk home from work.

The 28-year-old star, who plays Ash Panesar in the BBC One soap, bravely opened up about her ordeal in a poignant Instagram post. 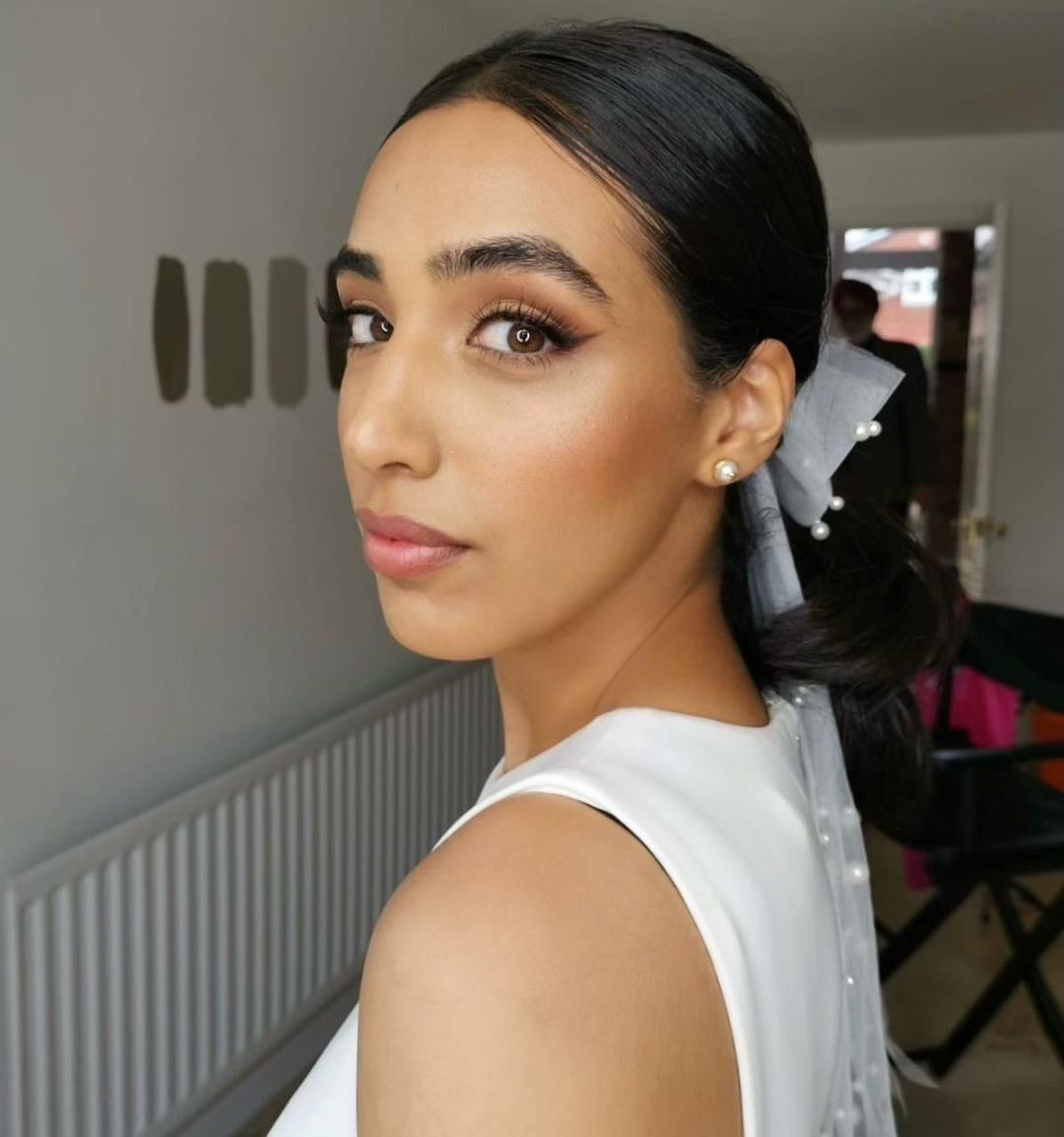 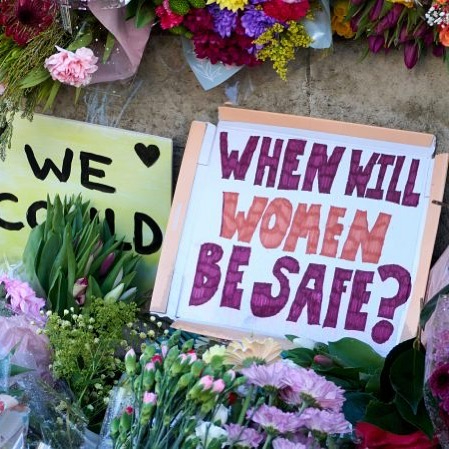 She referenced the tragic deaths of Sarah Everard and Sabina Nessa, who were both killed in London this year – sparking a nationwide call for safer streets for women.

Gurlaine shared a photo of a placard that read: "When will women be safe?" from a vigil as she opened up about her recent harrowing experience.

The actress explained that she was recognised from EastEnders by the "relentless" men – who referred to her as "lesbian", with her onscreen character bisexual.

Gurlaine shared: "The other night whilst walking a short distance home at around 10:15pm, I was shouted at by a car full of men. It was intimidating, and scary. They were relentless and wouldn’t stop harassing me. At first they called out and shouted ‘aren’t you the girl off eastenders’. With my work, I'm used to being approached but this didn’t feel right. It felt aggressive and forceful.

"When they first called out I remember fastening my pace, and lowering my head as if doing so would secure my safety. For some reason, this spurred them on. They then went on to open their doors, get out and shout after me, ‘oi you lesbian, come back here’ ‘where you going’ ‘don’t be scared’. They laughed and jeered as though my panic and fear was entertaining to them.

"I remember thinking do I go home? Do I turn around? Do I take a de route so that they don’t see where I live? but if I do, will that mean I'm out longer and in more danger?"

The star went on: "You could say, why were you out late? Why did you walk in the dark? But the truth is, this happens in broad daylight. During lockdown, I was cat called every single day whilst walking, with one guy asking me to come inside his house as I walked by.

"My mum recently told me she was followed on one of her daily walks, with a man asking her if she wanted to get in the car and ‘he’ll take her wherever she needs to go.' As we mourn the loss of Sarah Everard and Sabina Nessa, events like this still come as such a shock.

"Will we ever feel safe? Or more importantly will we ever BE safe? Every single woman should be able to walk our streets without fear of harassment or violence. But this quite clearly isn’t the case."

Gurlaine added that she felt "lucky" to be trained in martial arts and is a "strong, confident" woman, but added that she still feels fearful by the threat.

She concluded: "What about those less confident, or those more fearful? what about those who have no choice but to walk home from work late at night? How do we ensure they feel safer?

"The questions are endless, and the answers are limited. But quite simply all it comes down to is, we NEED to feel safe again."

Gurlaine was praised by her followers for speaking so openly, with one commenting: "😢So sorry to hear of your ordeal. Happy you spoke up about how you felt. Well done ❤️"

Another added: "When will it end? 😞 I’m sorry this happened to you and I’m glad you’re safe ❤️❤️❤️"

Gurlaine joined EastEnders in 2019 and has been at the centre of huge storylines – including her family disproving of her relationship with Iqra due to their different religions. 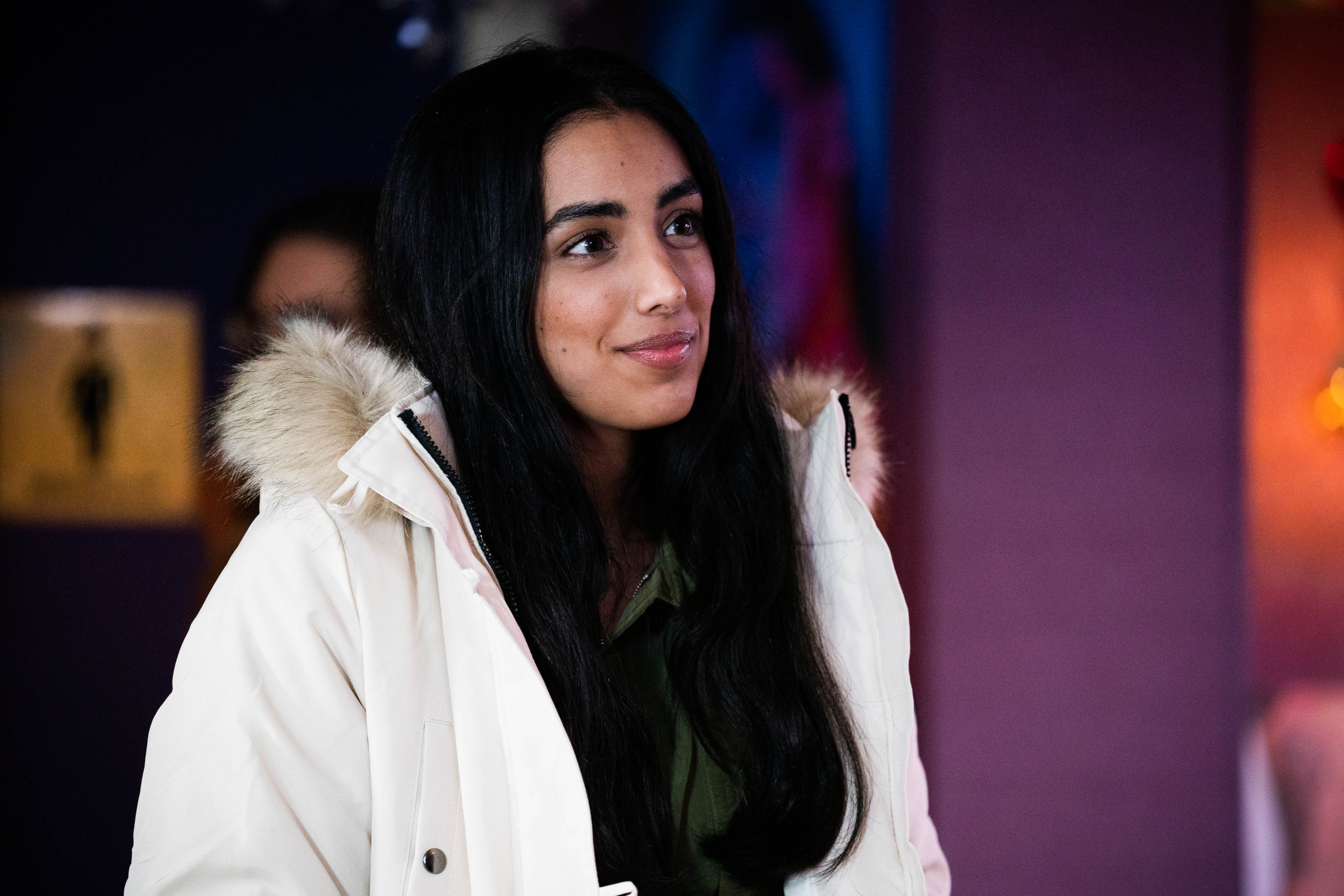