EASTENDERS star Maisie Smith has been bus-ted again — but this time she is just on an open-top double-decker.

The 19-year-old — caught smoking a spliff in July — was in Southend, Essex. 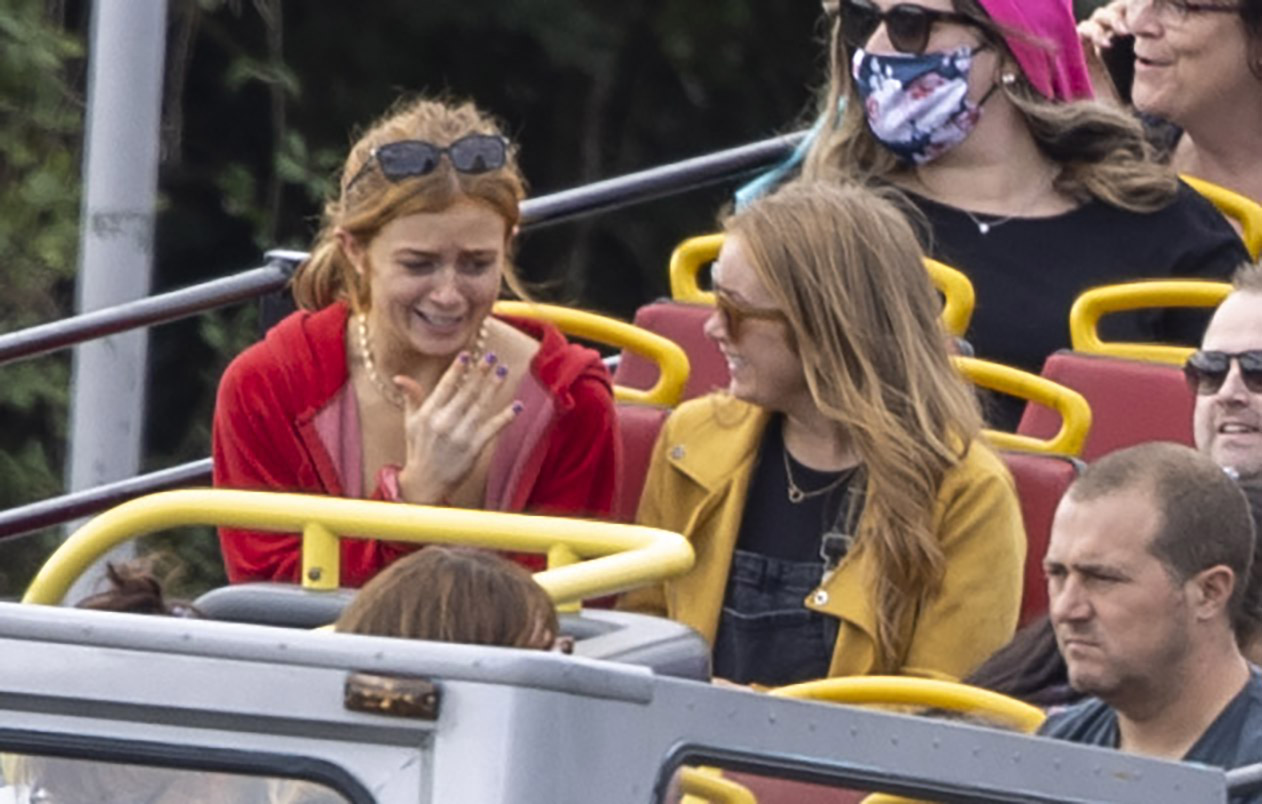 She will be on this year’s Strictly — and is the bookies’ tip to win.

The soap star, 19, was spotted taking a tour with a pal last weekend as she basked in the sunshine.

She treated herself to an ice cream and a paddle off the east coast before making her way back to the train station.

The actress drew criticism in July after The Sun revealed a photograph of her smoking a spliff behind the wheel. 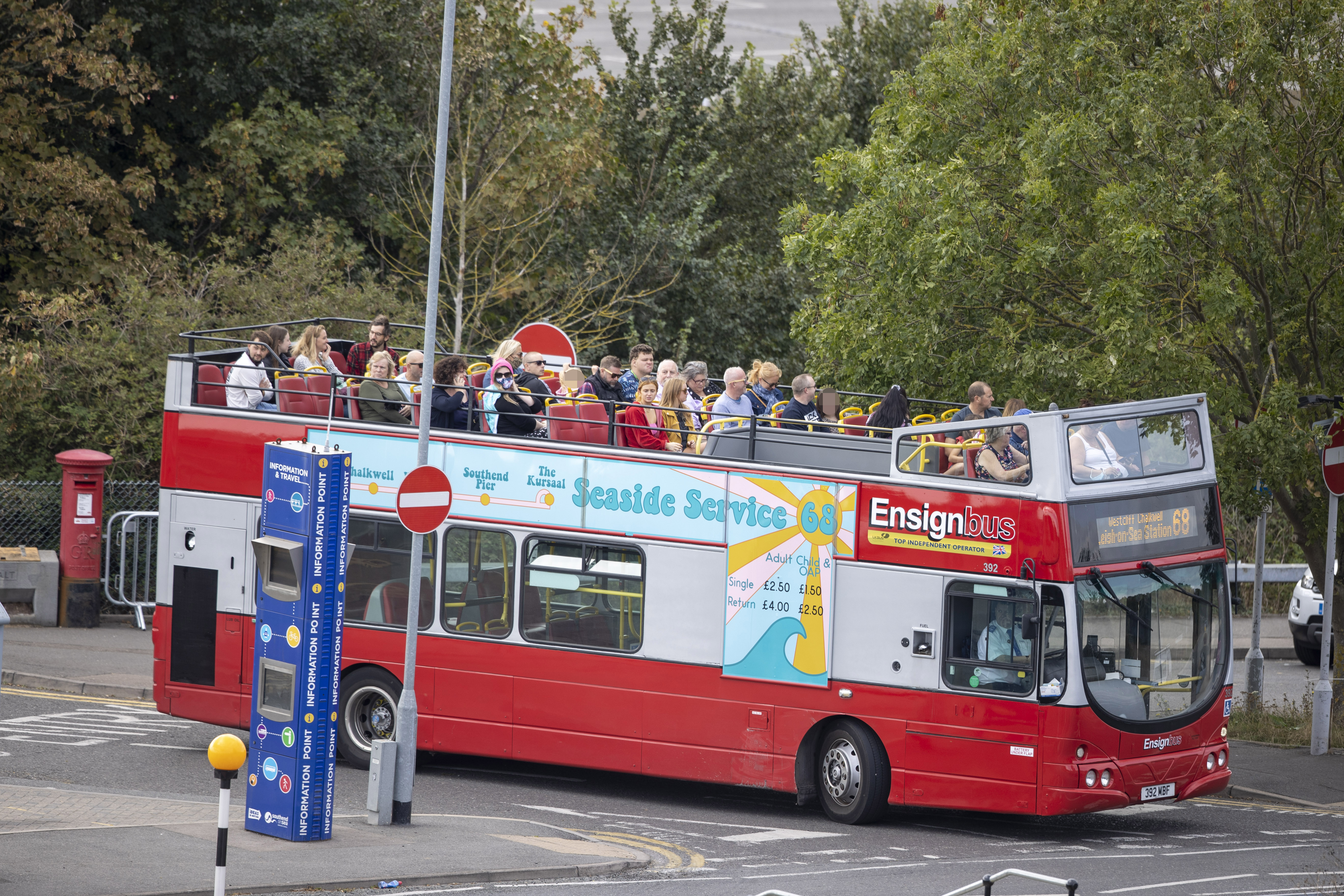 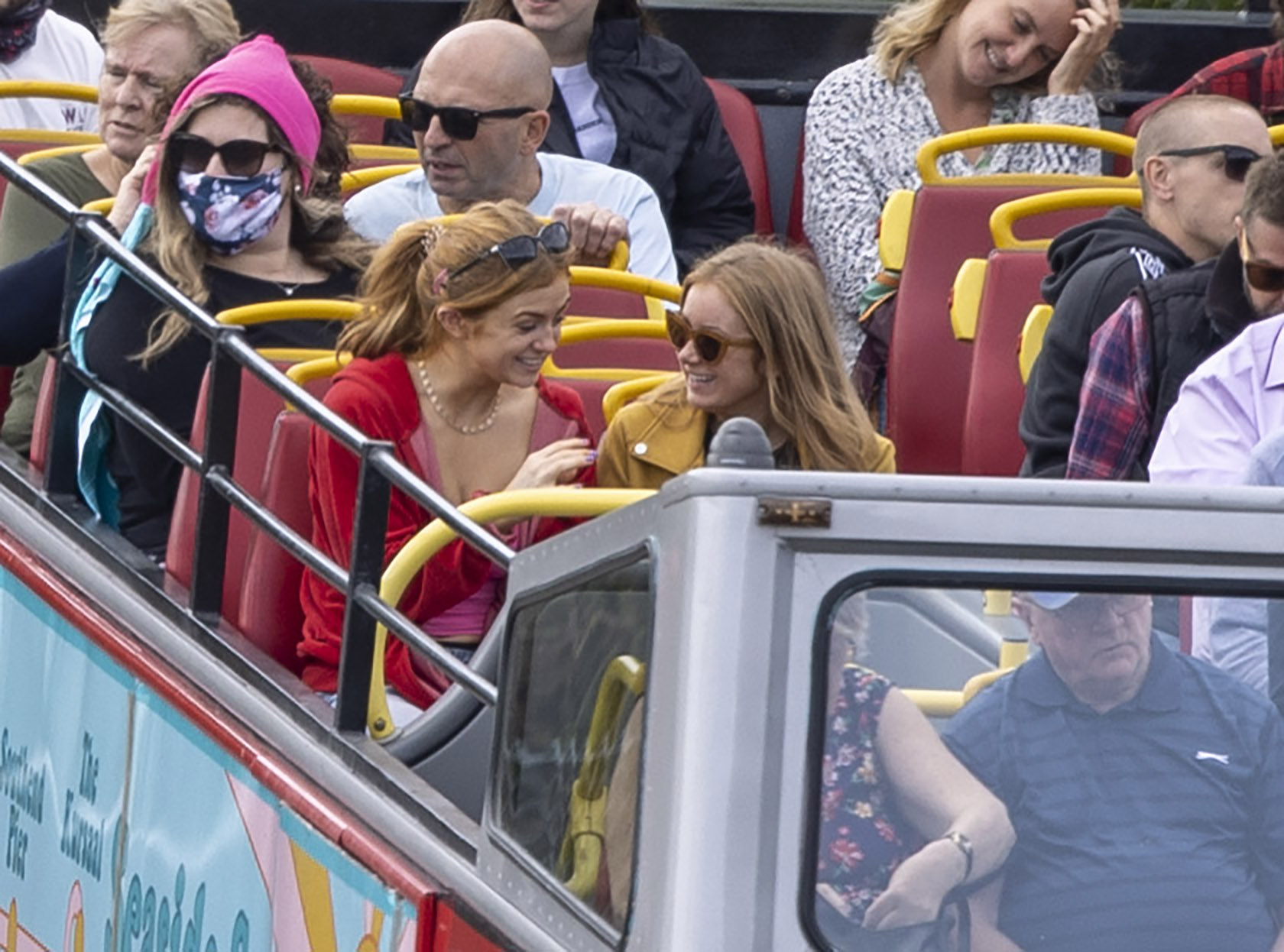 She was also rapped by BBC bosses for flouting her contract and promoting musicians on her Tik Tok social media account despite being told not to.

Bookies have made the actress their clear favourite to win this year’s competition with Paddy Power giving her odds of 6/4 to lift the Glitterball. 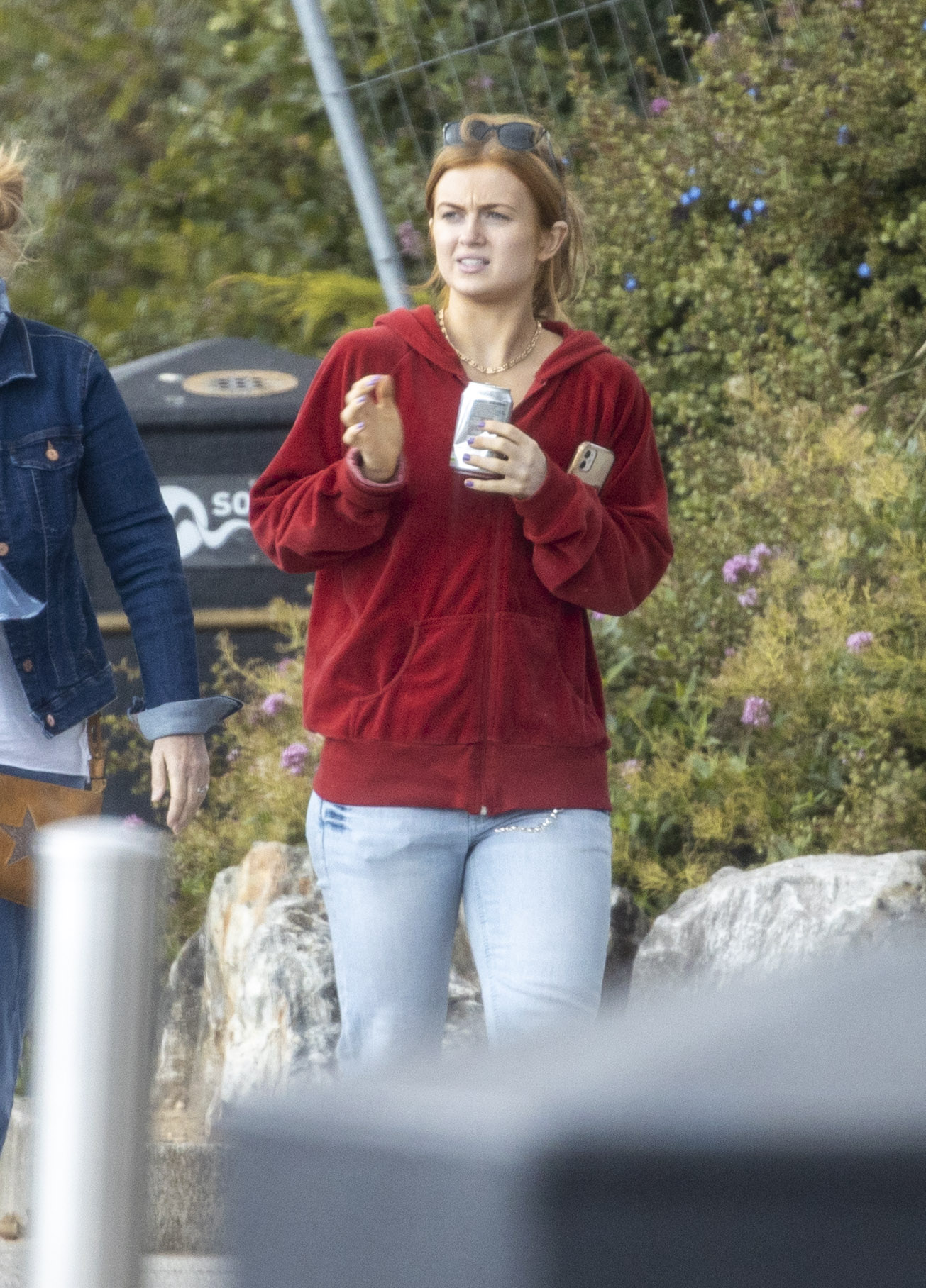