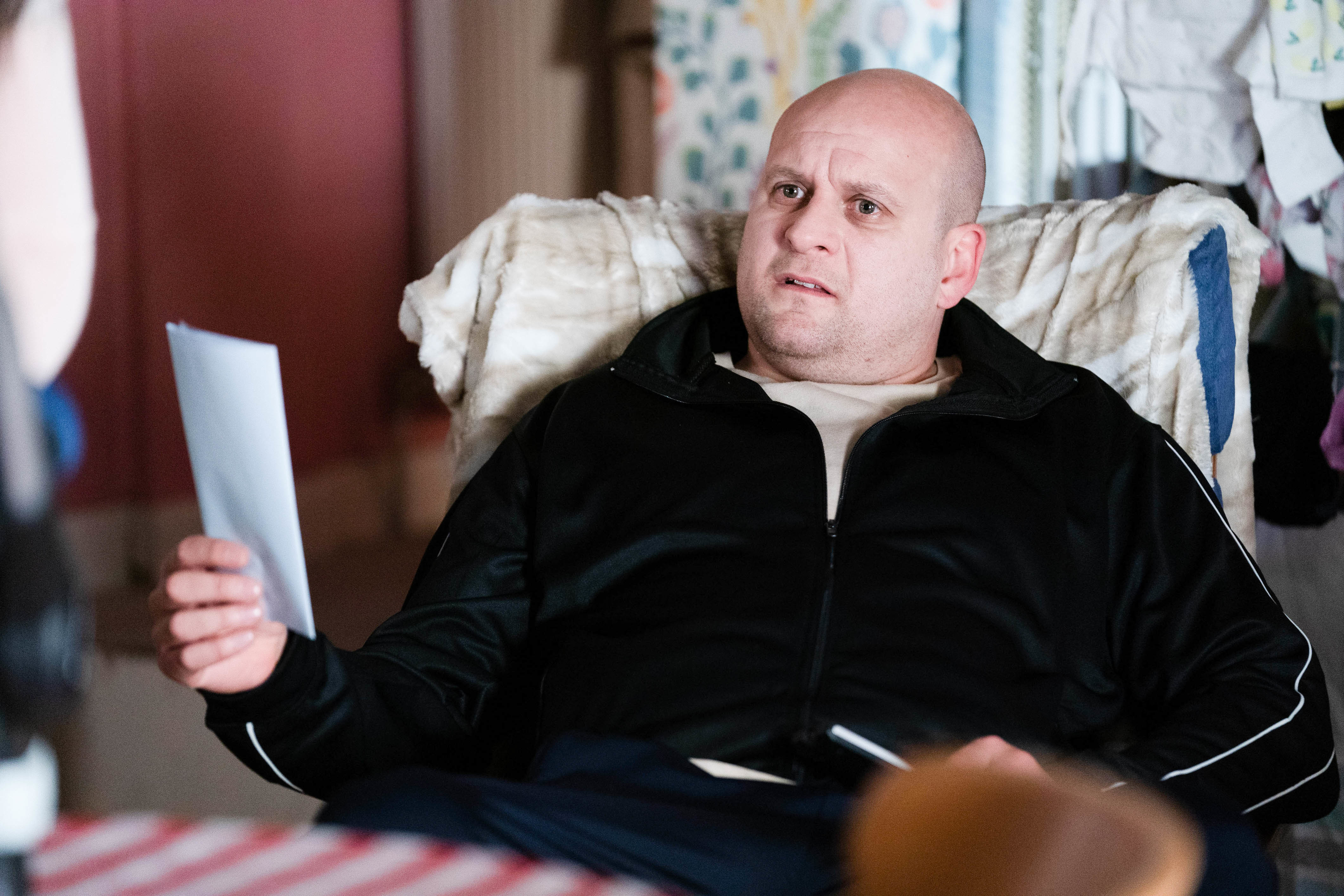 EastEnders star Ricky Champ has revealed that he and wife Sammy have named their newborn son River.

The actor, who plays Stuart Highway in the BBC One soap, revealed that the name ‘just felt right’ when they were picking one out for their little bundle of joy.

‘It was on our list, but River just felt right,’ he told OK! magazine. ‘We didn’t go through a book of baby names – we’ve always prided ourselves on our naming skills.

‘I mean, we have two cats called Bruce Willis and Patricia Mayonnaise… that says it all really.

‘We told Beatrix about the name River and she started calling him that to Sammy’s tummy when she was pregnant, so we were kind of locked in. But we love it – it’s cool and a bit hippie.’

The next post saw Sammy confirm she had just given birth to a baby boy and the family ‘are obsessed’.

Ricky, who already has a daughter with Sammy, took to social media to announce the news they were expecting another baby back in January.

The actor uploaded a picture of the baby scan with a note beside it reading: Baby Champ due July 2022’.