EastEnders theory: Stacey Slater pregnant but Kheerat Panesar is not the father

Stacey Slater (played by Lacey Turner) was unsure about her budding romance with Kheerat Panesar (Jaz Deol) after realising he was hiding their relationship from his family. However, Kheerat didn’t want to lose the EastEnders stalwart and made it clear she was his priority. But, the arrival of Ravi Gulati (Aaron Thiara) could prove to split the couple up for good as the troublesome ex-convict sets his sights on humiliating Kheerat.

In next week’s episodes, things go from bad to worse for Suki Panesar (Balvinder Sopal) who further loses her grip on her family.

Kheerat announces he’s renting no.41 before confirming that he, Vinny Panesar (Shiv Jalota) and Ash Panesar (Gurlaine Kaur Garcha) are all moving out.

Dotty Cotton (Milly Zero) tries to step in and save the relationship between Vinny and his mum.

But, when Suki stoops to a new low she has no choice but to pack up and leave as well.

Tensions continue to rise for the family and Kheerat leaves Suki crushed when he announces he’s buying her out of the business. 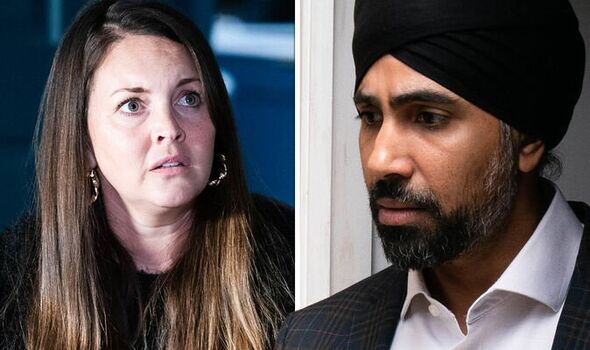 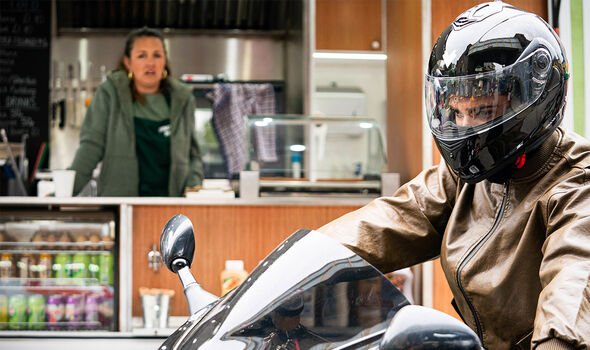 Kheerat is annoyed when Stacey encourages him to make amends with his mum.

He stops the conversation abruptly when he realises Arthur is listening in.

However, Stacey doesn’t realise and misunderstands Kheerat’s intentions when Arthur gets upset.

She mentions the incident with Eve Unwin (Heather Peace) and considers ending things with Kheerat.

Later, Stacey is touched when Kheerat apologises to Arthur and she realises why he ended their conversation. 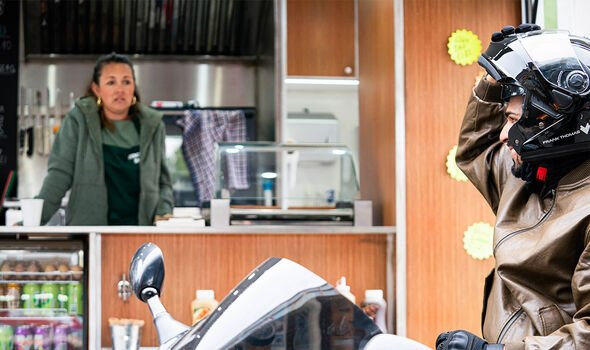 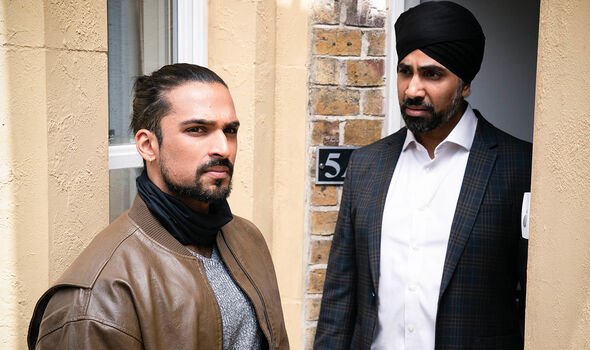 Meanwhile, Suki tries to put her family drama out of her mind by inviting Eve for a drink.

Elsewhere, Vinny isn’t pleased with Dotty when she questions whether moving out was the right thing to do.

Suki gets a letter and is floored by its contents but before she can tell her children about it she realises she’s been pushed out of the family even further.

She bumps into Nina Gupta (Hersha Verity) who makes it clear Kheerat has already spoken to her about the situation.

Suki turns to Vinny for help, desperate to keep hold of her children.

Ravi arrives on the square and immediately makes an entrance when he encounters Stacey.

He riles up the stalwart by overtly flirting with her meanwhile across the square Phil Mitchell (Steve McFadden) spots his former cellmate and has an idea.

Suki prepares for a business pitch with Ranveer Gulati (Anil Goutam) but she’s caught off guard when he asks why Kheerat is pitching against her.

She covers and pretends her son is just trying to be independent.

He questions his loyalty to his mum and it’s clear there’s no love lost between the two.

Will Ravi set his sights on Stacey when he realises she’s romantically involved with Kheerat?

EastEnders fans will remember Stacey has a history of having affairs with a family member of her partner.

Could this be the start of a complicated love triangle with Stacey falling pregnant after being seduced by Ravi?

EastEnders airs on BBC One from Monday to Thursday at 7.30pm.