The scene in question is the musical number set to John’s smash hit song “Bennie and the Jets.” The moment finds a shirtless Taron Egerton crowdsurfing across a sea of dancers, some half dressed, others in Elton John-inspired costumes, and all writhing around on the floor and on each other’s bodies. The choreography creates a quasi-orgy as the crowd brings Egerton’s Elton John to a bed. Fletcher almost axed the number entirely but was encouraged to keep it in by Furnish. The director agreed, but the number ended up being trimmed down.

“It was really beautiful and kind of balletic what went on there, but it didn’t communicate what I wanted it to,” Fletcher said. “It became really good to look at, but what’s it really saying?”

“Elton had reached a point where he was kind of on self-destruct, almost,” Fletcher said. “There was kind of this shallow attempt to throw himself into a lot of meaningless one-night stands that he would access through this crazy, hedonistic world. I wanted to create that, but I didn’t want it to be gratuitous and just be that for that’s sake.” 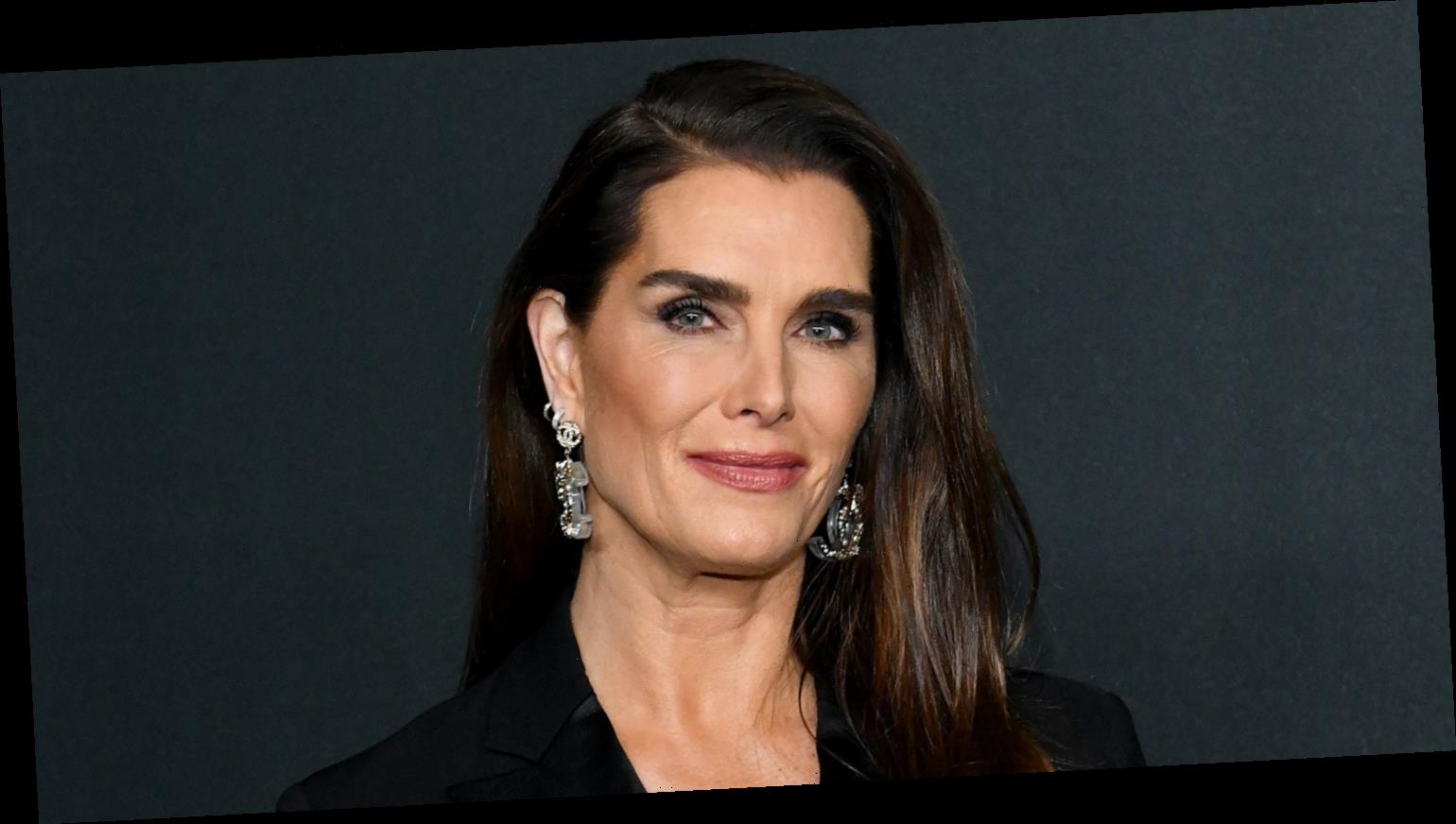