Apart from Priscilla, nobody was with Elvis for anywhere near as long as Linda. The couple were in a relationship from July 1972 until the end of 1976 – just months before the star died. For much of Elvis’ time with and then marriage to Priscilla, he was away from her on location, constantly filming a staggering succession of Hollywood musicals. But Linda has forcefully pointed out this week that she was constantly by The King’s side throughout their years together. Yet she has been completely left out of the new movie, along with the family member who grew up alongside Elvis.

Linda was answering a question she constantly gets asked – has she seen te new movie and what did she think of it.

She said: “No, I haven’t seen it yet. The trailer looks very entertaining and Austin Butler appears to do a fantastic depiction. BUT since so many people are left out who were very important and instrumental in Elvis’ life – I wouldn’t call it a biopic.”

Her comments were supported by Elvis’ cousin Billy Smith and his wife Jo. Billy grew up alongside the star in Tupelo Mississippi and then Memphis, even living on Graceland’s grounds and then becoming a core member of the Memphis Mafia. Yet, he too, has not been asked to contribute to the movie – or even go and see it. 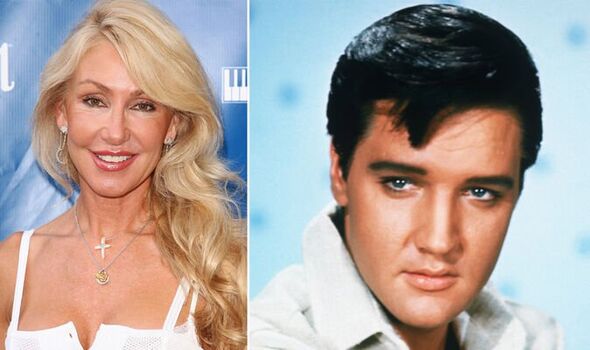 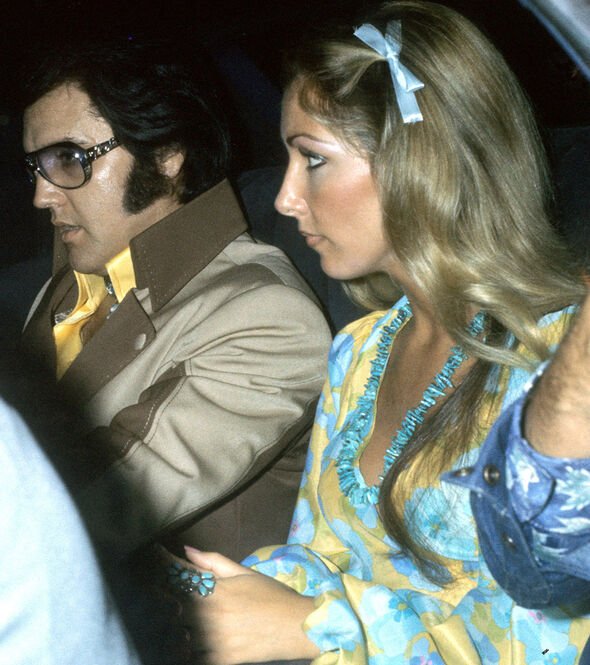 Linda added: “I spent four years and a half years of my life living with and deeply caring for Elvis on many levels. I shared a hospital room with him every time he was in hospital. I had my own bed next to his during those times.

“I travelled on every tour with him. I was the only woman to ever do so in this life. I was at every Las Vegas engagement during those years.

“I literally saved his life on several occasions.”

Linda also confirmed that their break-u had not affected their love and devotion for each other. Indeed, Linda was the first person Elvis’ daughter Lisa Marie called when they found her father dead in his bathroom on August 16. 1977. 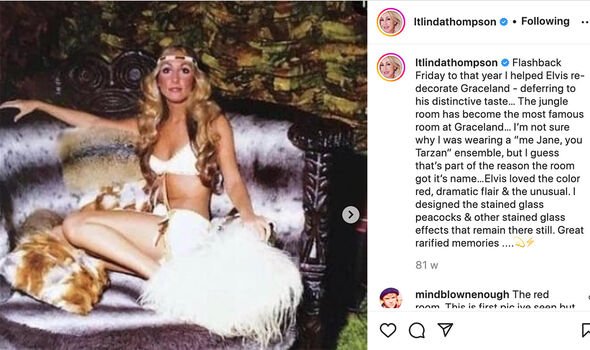 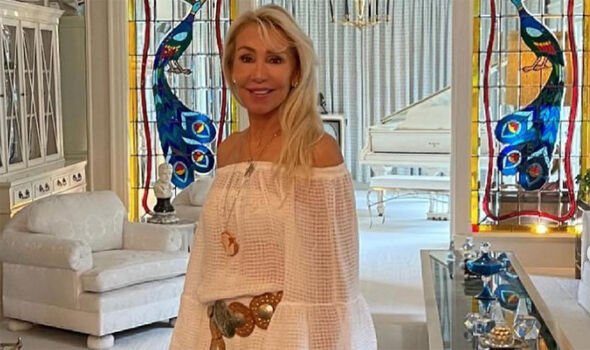 Linda said: “We stayed in touch and loved each other until the day he died – even though we had broken up and I had moved out of Graceland only eight months before.

“So any inclusion or exclusion in any movie ever made can never erase the important role I played in his life and he in mine. But every true fan already knows that. Thank you all for your loyalty.”

Her comments were echoed by Elvis’ own original Memphis family. 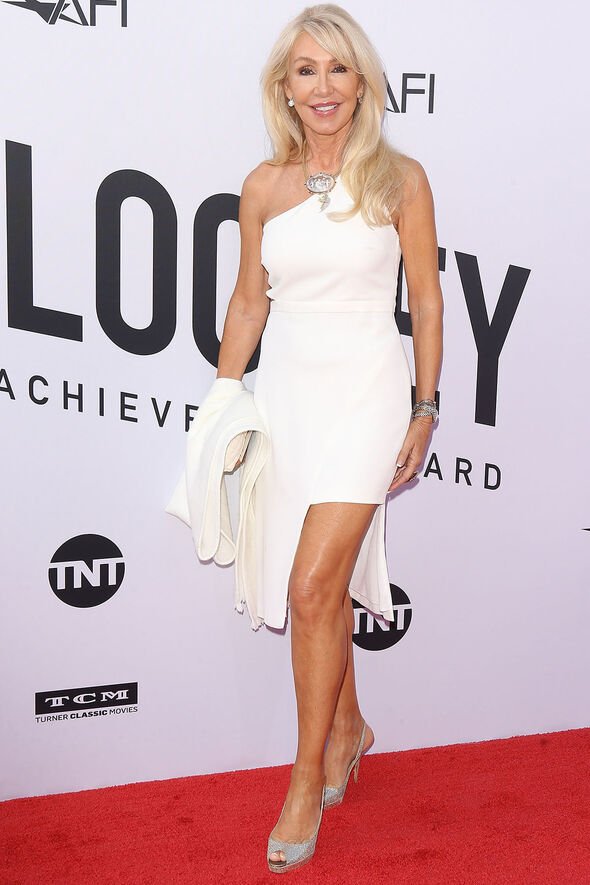 Billy Smith said: “We agree with everything that Linda said. It is true and everyone that was with Elvis knows it! We haven’t seen the movie either and don’t know that we will. It is a shame that so many people were left out.”

After Elvis, Linda went on to marry Bruce Jenner (later Caitlyn), and they had two sons, musician Brandon and reality star Brody Jenner. Her second marriage to producer and composer David Foster allowed her own songwriting talents to flourish, and they were nominated for an Oscar together for the Whitney Houston Bodyguard ballad, I Have Nothing.