Emmerdale character David Metcalfe (played by Matthew Wolfenden) has had a torrid few months on the ITV soap following his girlfriend Maya Stepney (Louisa Clein) and son Jacob Gallagher’s (Joe-Warren Plant) relationship coming to light. David has struggled with the news combined with Jacob’s reaction and finds himself in therapy as he tries to cope. His therapist Miriam (Emma Linley) tries to help David with his problems. Here’s where Emmerdale viewers may recognise the actress from.

Linley’s character will help David process his feelings after being shunned by adoptive son Jacob.

David blames himself for Jacob’s behaviour and what happened to him.

WHAT IS JACOB AND MAYA’S AGE GAP ON EMMERDALE? 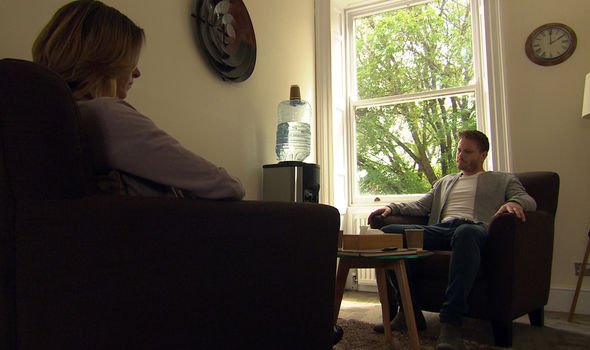 While Linley will appear on the ITV soap in a bit-part role as David’s therapist, ITV soap viewers will likely recognise the actress from one of her other notable TV roles.

The Emmerdale star’s biggest role to date arguably came in 2009 thriller The Heavy.

Linley starred opposite the likes of Vinnie Jones and former Eastenders star Lee Ryan in the action-packed flick.

The actress also landed a recurring role in Channel 5 drama Family Affair in the Nineties.

She played Gabby Johnson on the long-running drama, appearing alongside Nicola Duffett and Barbara Young. 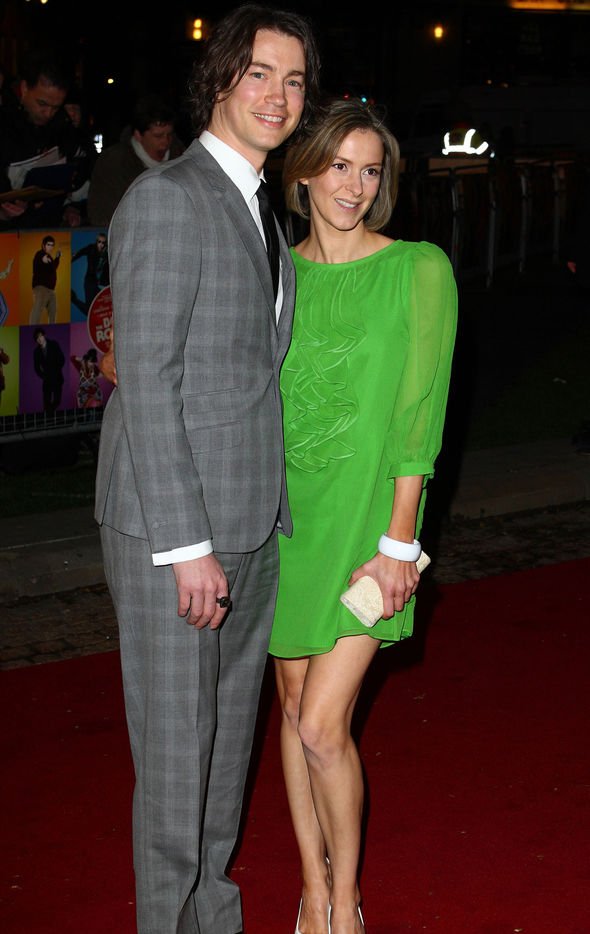 Away from TV and film roles, Linley has racked up a number of credits in commercials and short films.

The Emmerdale star has also impressed in roles on-stage.

In the theatre, Linley has performed in adaptations of Women of Troy, Shot to Fame and Different Times. 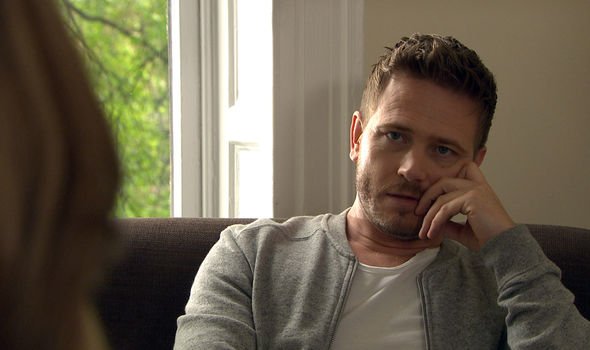 Whether Miriam will have what it takes to bring David out of his rut will be determined in the next few weeks on Emmerdale.

David will be hoping to see Maya sent to prison for her relationship with Jacob.

He’ll also be hoping he can mend his relationship with Jacob.

However, with Jacob refusing to speak with his father, David may be in for even wore times ahead.

Emmerdale continues at 7pm every weeknight on ITV.