EMMERDALE viewers have broken down in tears after Lydia Dingle was told she doesn't have Huntington's disease.

The cleaner – who is played by actress Karen Blick in the ITV soap – was finally put out of her misery after discovering she had a 50/50 chance of having the condition. 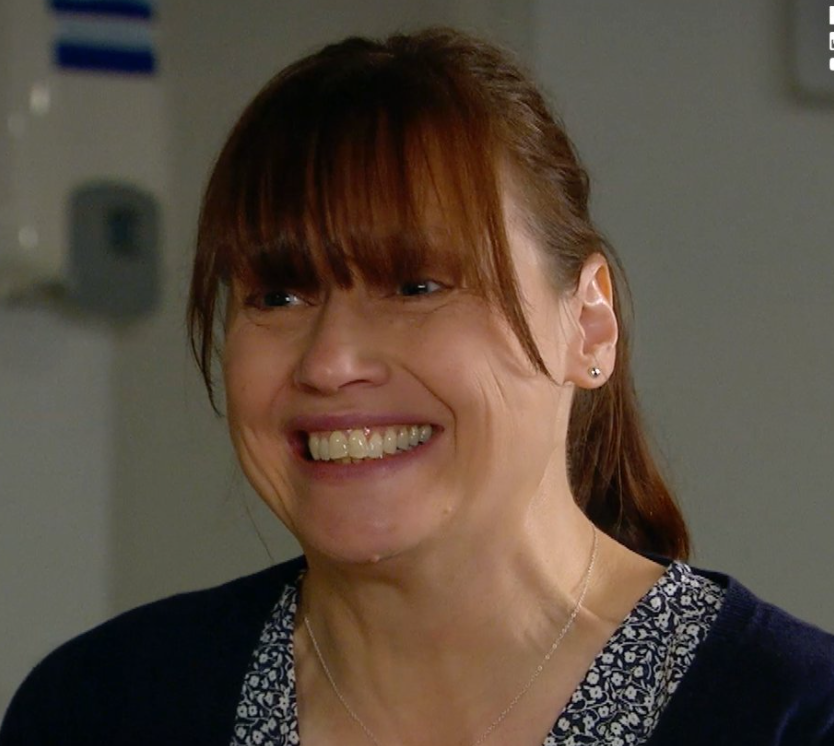 The consultant broke the news to her simply, and offered her counselling pointing out that patients don't usually prepare themselves for the best case scenarios.

But Lydia and Sam were overjoyed to finally have some good news.

She was stunned to find out that she is at risk of Huntington’s disease last year after her father passed away from the same condition. 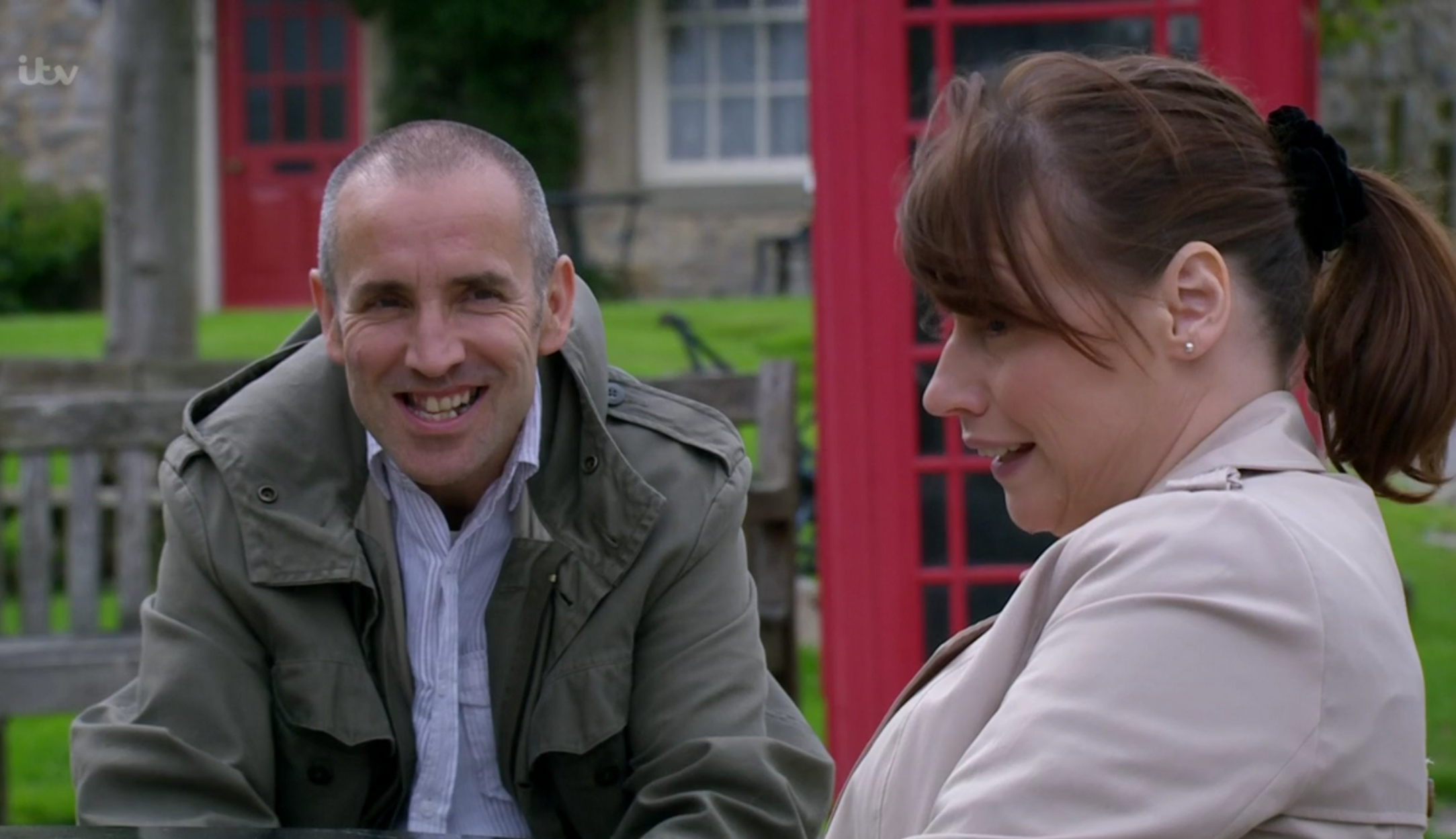 Lydia was told the awful news by her mum Agatha Finn, who Lydia thought was dead, after Mandy tracked her down.

Agatha told Lydia that her father died of Huntington’s disease, leaving Lydia with a likely chance of testing positive for the gene.

Viewers then watched Lydia agonise over whether to take the Huntington’s test for months despite her new husband Sam’s pleas for her to find out the truth once and for all.

But now she knows the truth and viewers were overcome with emotion at the scenes.

One wrote: "Thank God for that!"

Another added: "Surely they could've told Lydia over the phone and put her out her misery quicker than have her panicking… but brilliant news!"