EMMERDALE fans have slammed the soap as the villagers fail to spot Dawn Taylor's dodgy dad 'lurking' about.

The new soap villain, played by Life On Mars actor Dean Andrews, was revealed as the person behind Harriet Finch's stalker hell. 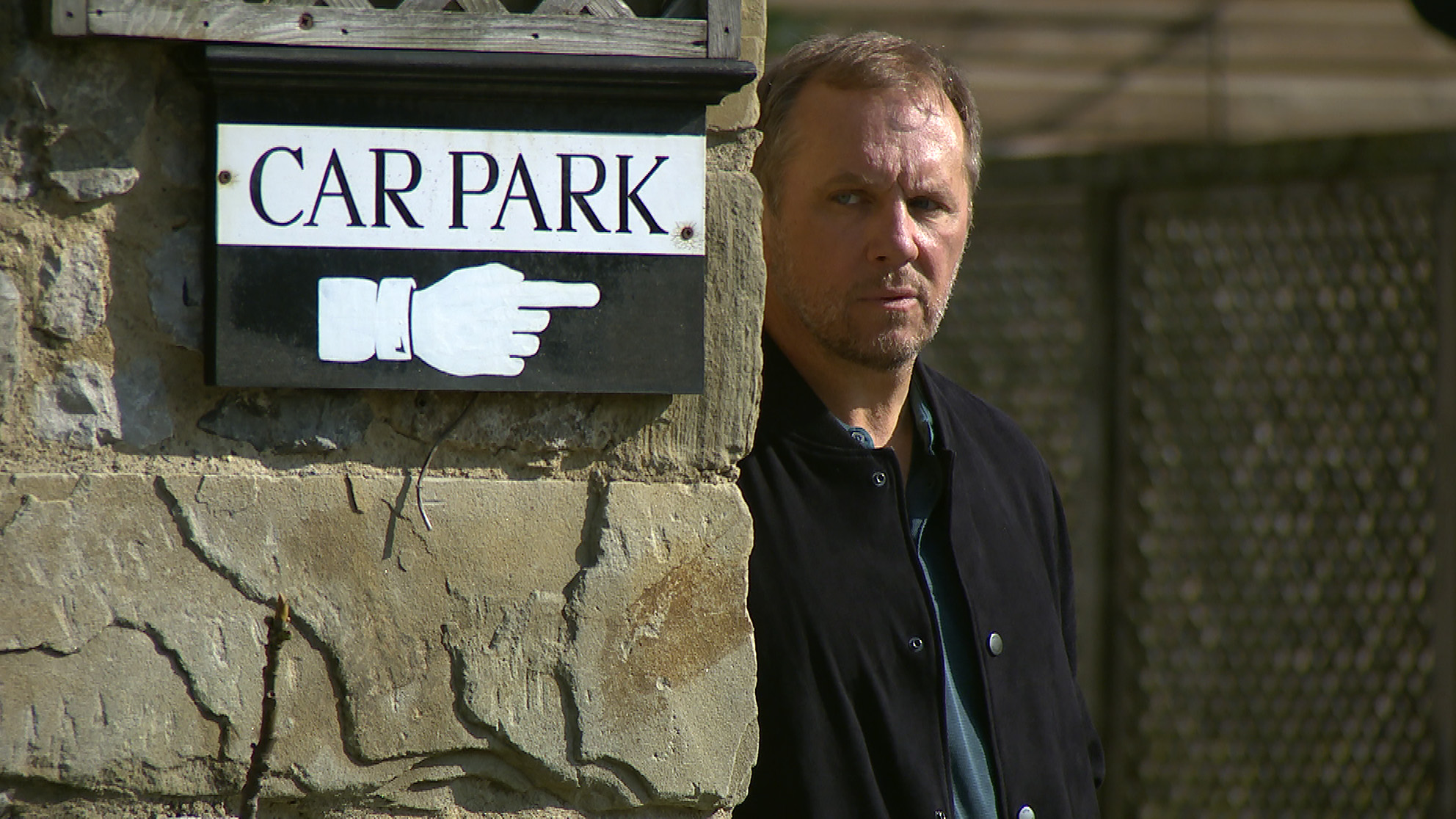 Last week, Will Taylor stepped up his terror campaign as he plotted with Dawn to hurt the vicar by asking her to stage a break in at the home she shares with her, however was outraged when she opted against helping him and did it himself.

When Dawn – played by Olivia Bromley – returned home she found the house she shares with Harriet ransacked and was then seen hiding the photo of the pair of them which had 'traitor' on it.

But, with Will turning up to blackmail Dawn at every opportunity, fans aren't convinced that the villain would have been able to avoid being seen by any of the villagers at some point.

One fan wrote: "Why has no-one noticed Dawn's dad lurking about the village??? #Emmerdale" 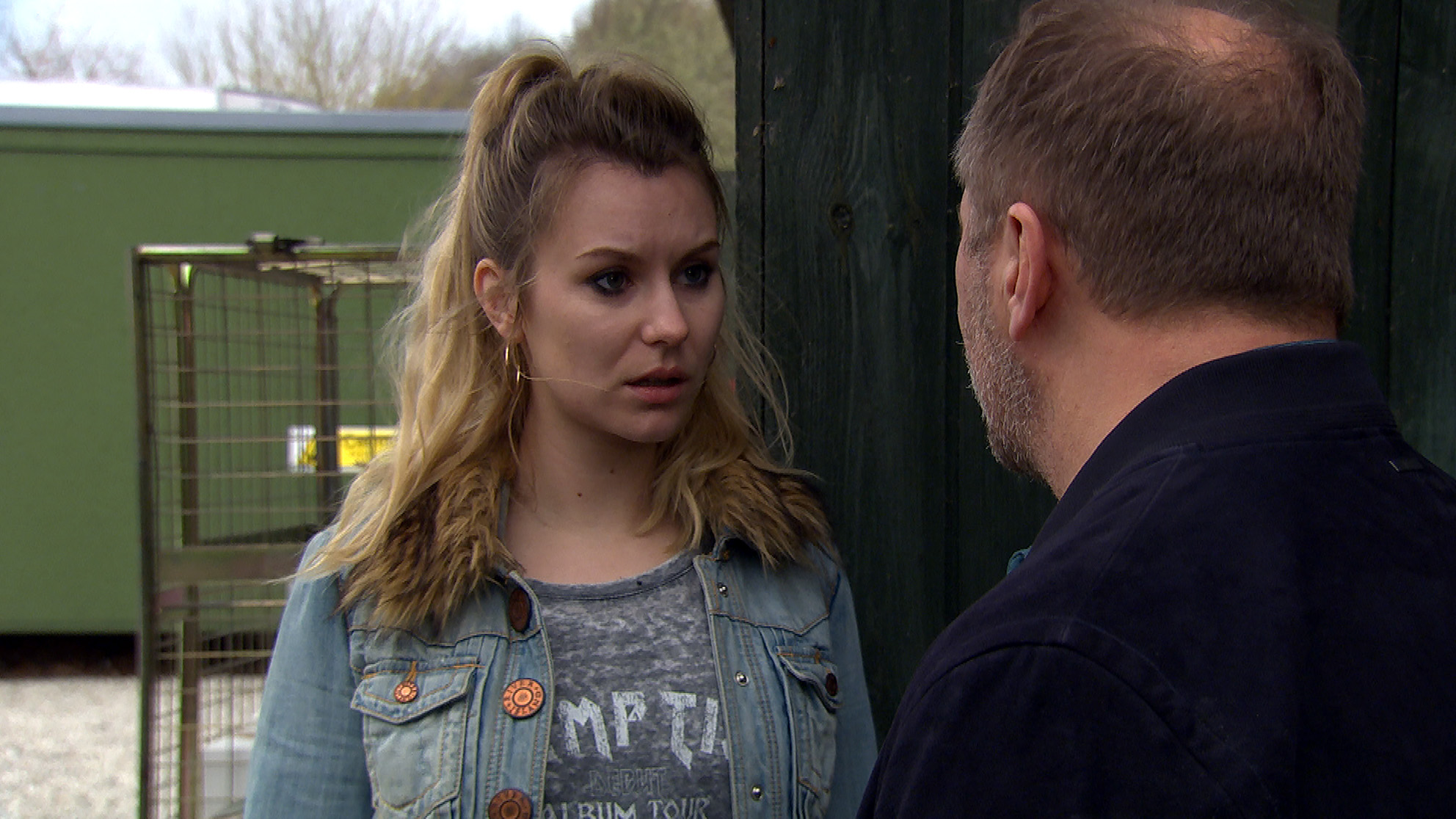 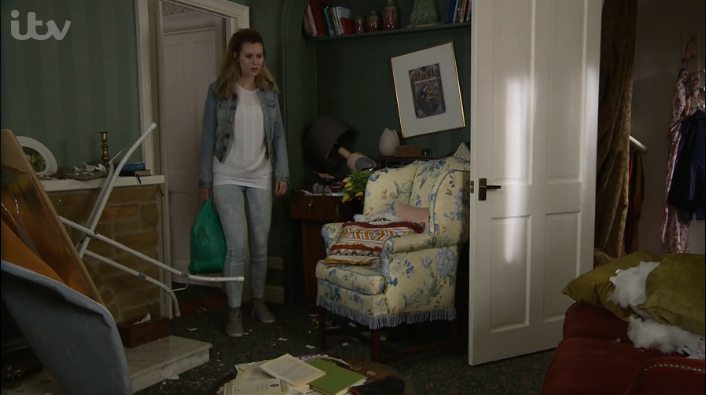 While another asked: "How does this man spend most of his time in the village, meeting Dawn driving his car, ransacking houses and no-one see's him? not very good neighbourhood watch or reflection of reality."

Will is out for revenge on Harriet – played by Katherine Dow Blyton – after she helped to send him to prison when she was in the police force.

“Will has just come out of prison and he's quite a hard man,” revealed Dean Andrews who plays the village newcomer.

“He was a drugs baron back in the day and part of organised crime, but he was put in jail by Harriet. 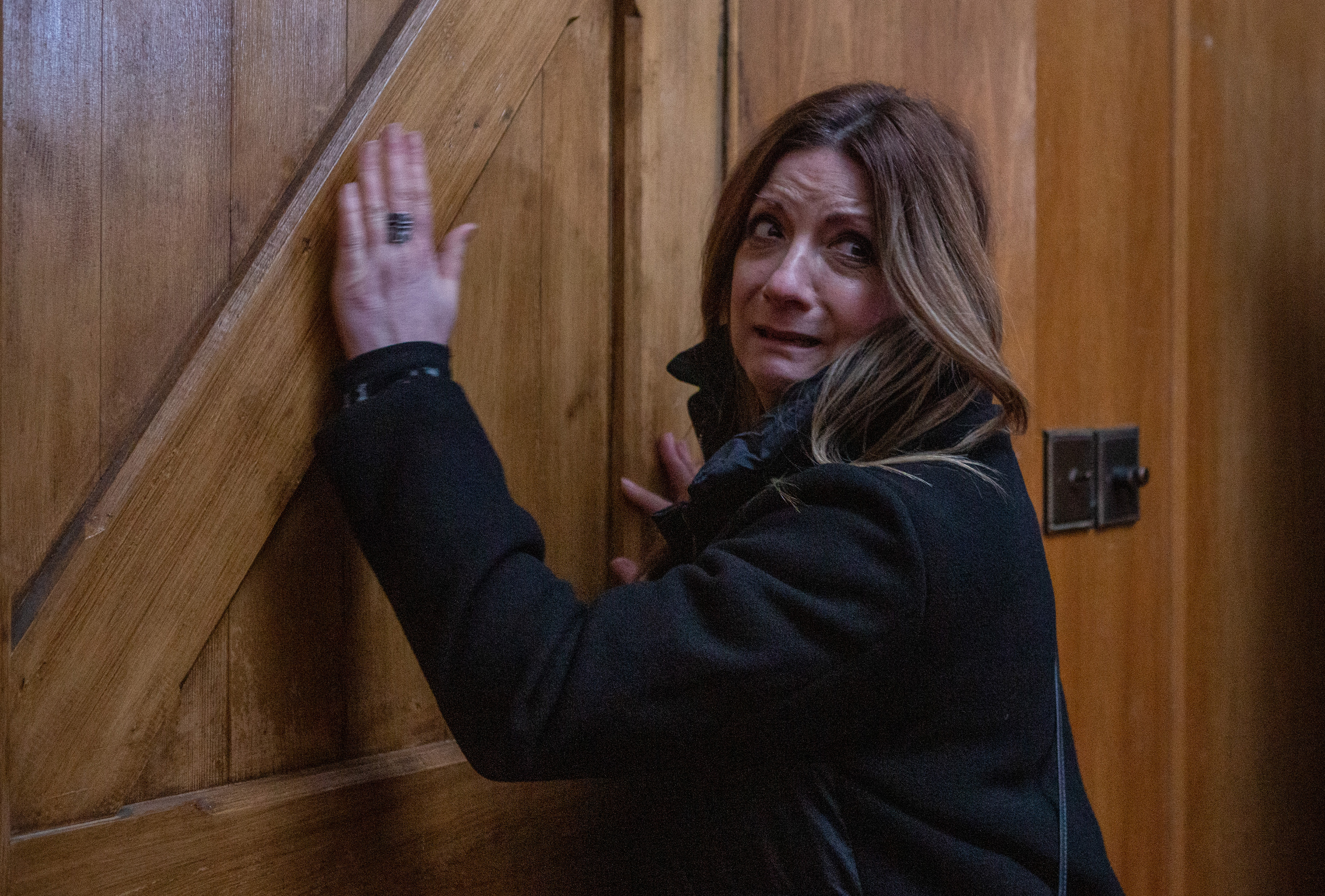 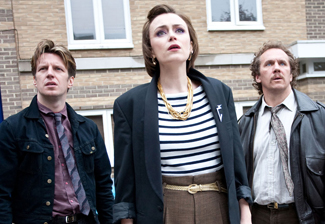 She helped to put him away and he still holds a lot of anger for that.”

Andrews continues by saying that his character feels guilty for not having been a father figure to his daughter Dawn, who he strongly feels the need to protect and look after.

“He feels a lot of guilt for not being there,” the actor continued.