It’s only a matter of time now before Emmerdale’s paedophile teacher gets her comeuppance.

Official Emmerdale spoilers for next week have revealed that David Metcalfe – Maya’s former boyfriend – will call the police on her just as she plans to flee the village with her grooming victim Jacob Gallagher. 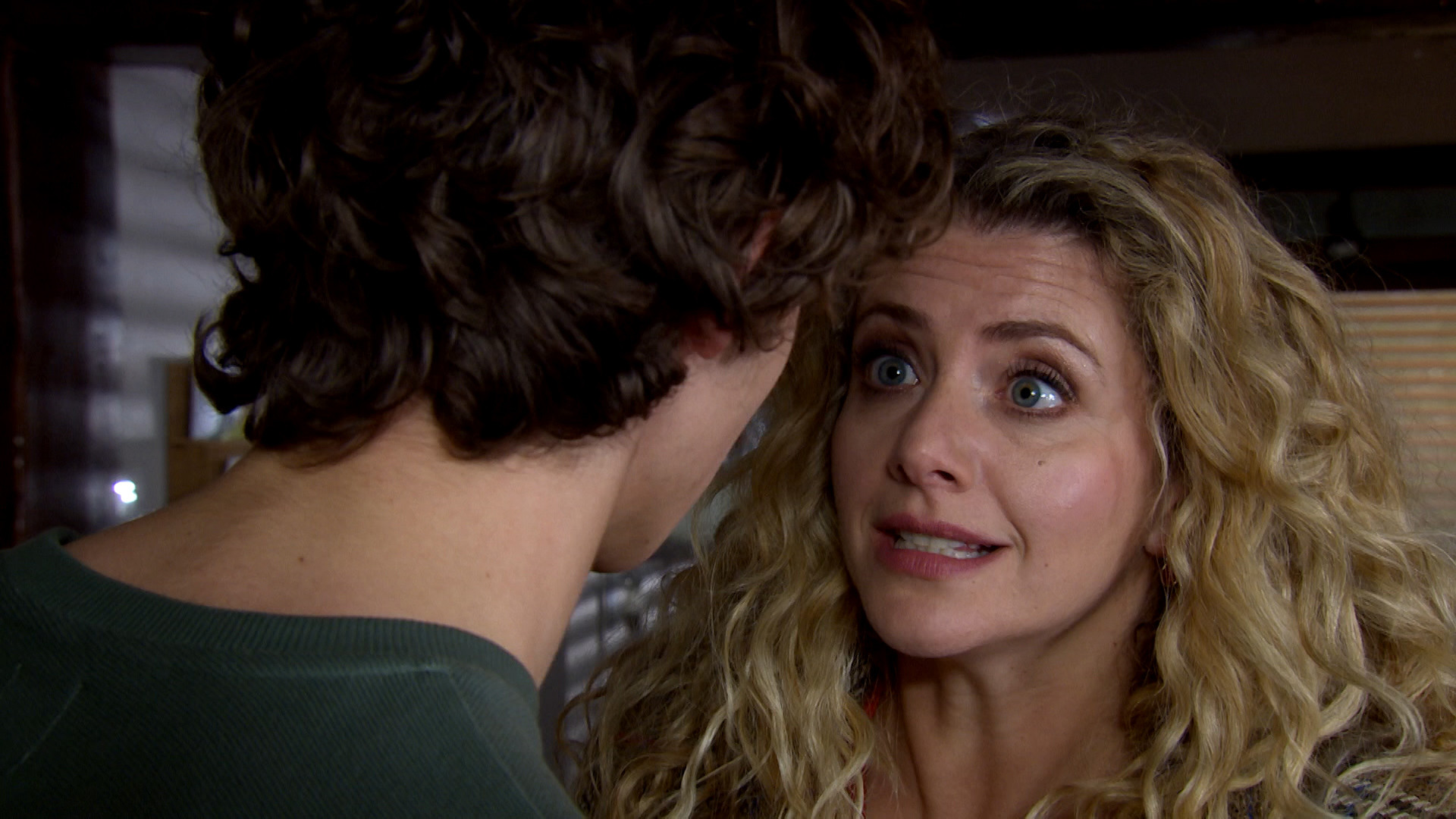 David will ask Ryan Stocks to put some spyware on Jacob’s laptop so he can keep tabs on whether or not the schoolboy is still in touch with evil Maya.

And when Jacob contacts Maya to tell her he’s managed to find her passport, David is hot on his trail.

The pair arrange to meet at the cricket pavilion but Maya is left floored when David arrives instead of Jacob.

The furious shopkeeper confronts his former lover about grooming and abusing his son.

But a desperate Maya will beg David to let her go. She evens says she’ll give up Jacob and leave the village for good as long as David doesn’t go to the
police. 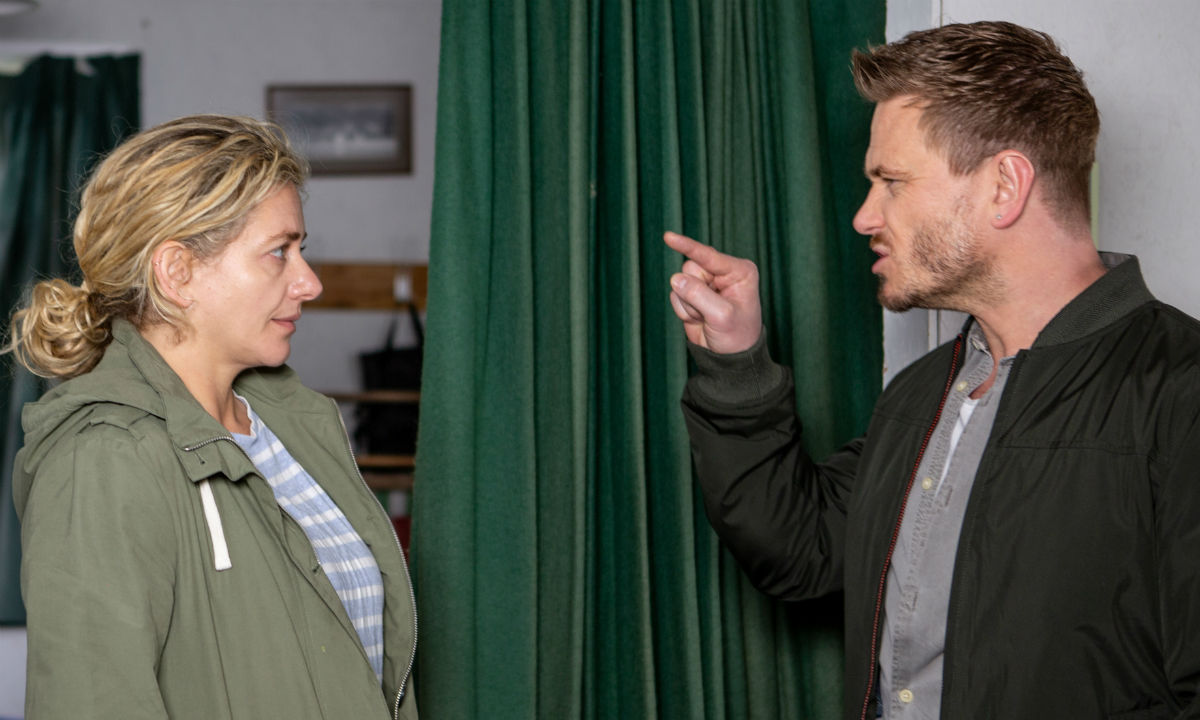 It’s too late though and David has already called the old bill who arrive and arrest the twisted teacher just as Jacob arrives.

So is this the end of the line for Maya? Will she end up spending a long time in prison?

Fans certainly hope so and Emmerdale producer Kate Brooks has confirmed that the show will honour its duty to wrap the storyline up responsibly.

would never just tell one of these stories lightly. We have a duty to make sure the right protocol is carried out, and the right outcome.

"It can make for uncomfortable viewing but I think it’s a really important storyline to tell."
She added: "There’s still a long way to go, it’s not going to be as straightforward as you’d imagine, there’s going to be other obstacles thrown
into the mix.

"We want people to be yelling at the TV 'please tell somebody. This is not right! You’re a young lad. please speak out about this.'"
But in last night’s episode, sick Maya told Jacob that if the police did come for her, they’d need to lie and say the whole relationship was in Jacob’s head.
Jacob – who has been holed up in a hotel with Maya for the last couple of weeks – is so brainwashed by her that he agreed.
If Maya and Jacob stick to the same story, there is every chance that she might not be banged up just yet…
Watch this space.