It looked as though Eric (played by Chris Chittell) could have had brain damage as he lay unconscious in hospital after initially looking fine.

However, tonight’s episodes of Emmerdale saw him come round and wake up, much to the delight of his loved ones.

Jamie Tate (Alexander Lincoln) was looking like the guilty party on the ITV soap as it was his vehicle that hit Eric.

But Megan (Gaynor Faye) is keeping quiet that it was all her fault after she started using her phone whilst driving and went into the back of Jamie.

This is my fault, no one else’s

Although, there was a surprise reveal when the police questioned Eric about what happened.

“It all happened so quickly,” the pensioner told the officers.

“No, I told you. I know what you’re doing,” Eric replied as the officer questioned: “And what’s that?”

Eric insisted: “You’re trying to blame it on the lad but it won’t work. It isn’t his fault.”

“We’re still in the middle of the investigation but I wouldn’t rule anything out at this point,” the policeman continued. 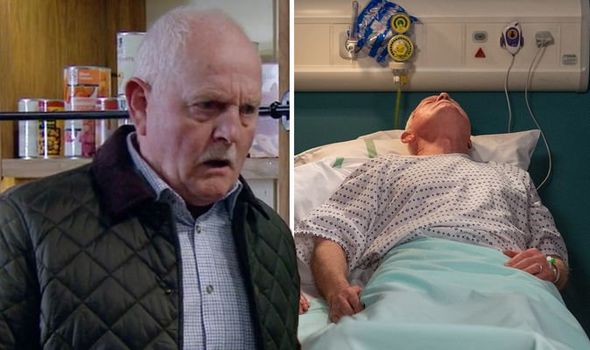 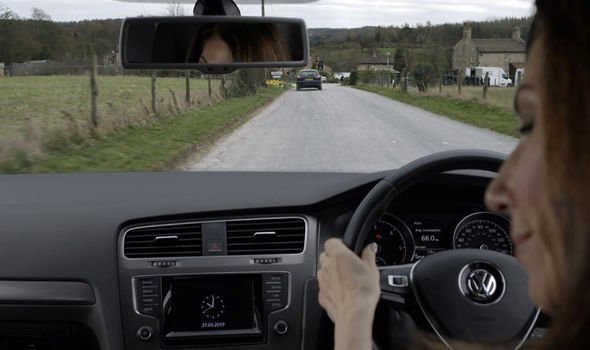 Eric was adamant as he claimed to the officers: “It was me.”

“Maybe we should carry on tomorrow when you’re had some more time to rest,” the officer retorted.

Eric admitted: “I am not confused this is my fault, no one else’s. I didn’t hear the car coming because I’m losing my hearing.”

Does Eric’s admission mean both Jamie and Megan are in the clear now? And will he tell his loved ones about his hearing?

While the finger was pointed as Jamie, Megan appears to have got off scot-free although she is clearly wracked with guilt. 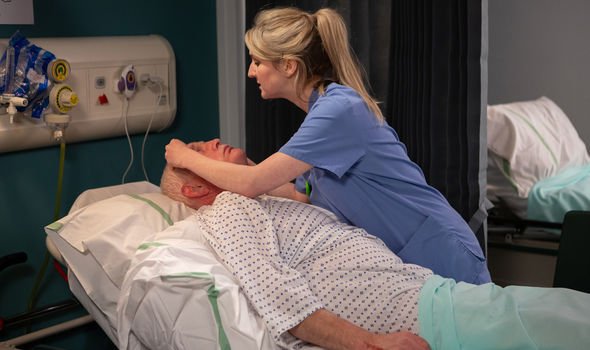 Even when she heard that Eric had woken up, it did little to quell her worries.

“Just because he’s not dead it doesn’t change anything,” said said to Frank Clayton (Michael Praed) in the Woolpack as he urged her to stop beating herself up about it.

She continued: “I was still texting, wasn’t I? I still went into the back of him. I can’t forgive myself for that.”

Will guilt get to her in the end and will she confess that she was the one behind the accident?