Gabby Thomas (played by Rosie Bentham) has proved herself to be a loyal friend of Jamie Tate (Alexander Lincoln). But their relationship will soon become very complicated when the teen falls pregnant with his child and Emmerdale story producer Sophie Roper has teased Gabby and Kim Tate (Claire King) will lock horns at Home Farm.

Speaking to Express.co.uk and other press, Sophie revealed Gabby Thomas will soon be expecting her first child.

But the couple won’t be the only ones welcoming a baby in 2021.

Sophie said: “The pitter-patter of tiny feet won’t just be knocking on Tracy and Nate’s door. 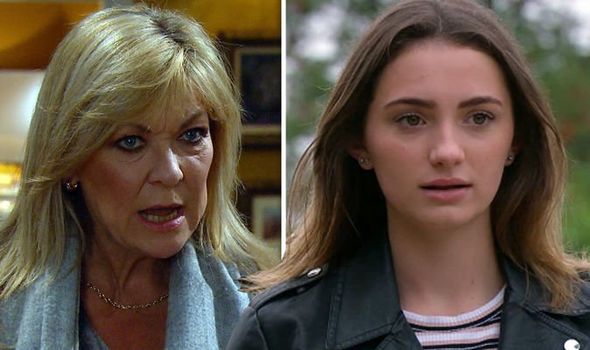 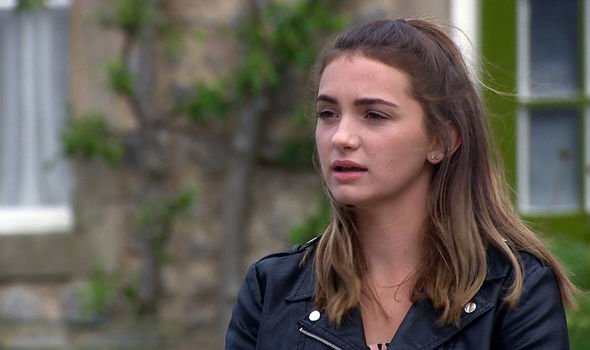 “We’ve got another new arrival that is set to cause shockwaves through the village, as Jamie learns that he is going to become a father for the second time – after a night with Gabby!

“Gabby is no stranger to life at the big house, but as Kim discovers that there is going to be a new heir to the throne at Home Farm, a fight for power will very quickly ensue.

“But as Gabby finds herself at the centre of a family at war, will she succumb to the manipulations at Home Farm?

“Or will she end up being the one who pulls the strings?” Sophie added. 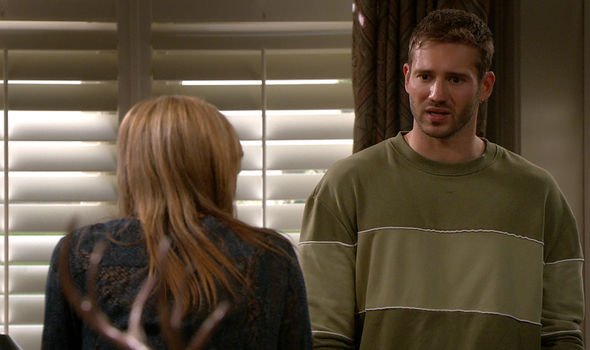 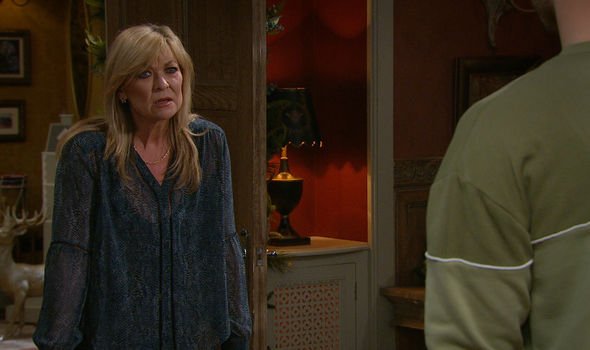 Will Kim drive Gabby away just like she did with Andrea Tate (Anna Nightingale) or will the pair join forces to build up the Home Farm empire?

Jamie doesn’t have many allies in Emmerdale and Gabby has proven herself to be trustworthy.

However, after Jamie signed away his parental rights to Millie during Kim’s absence, the Tate matriarch will do all she can to make sure history doesn’t repeat itself.

Meanwhile, Gabby has felt rejected and abandoned by her family and is desperate to feel loved.

Will Kim force Gabby to sign a contact to ensure she never betrays the family in exchange for a home and financial support?

Sophie said: “Expectant parents Tracy and Nate’s due date is approaching – and in true soap style, it won’t be smooth sailing as we head to the birth of their little baby girl.

“As they adapt to becoming parents, Tracy is going to be taking on the lion’s share of the work and it’s going to be a real test for them as a couple as we push their relationship to the limit.

However, as Nate becomes a father for the first time, we’re going to put a spotlight on his relationship with new granddad Cain.

“We’ll see them becoming closer, but will these two be able to bury the hatchet after all they’ve been through?”

“There’s some really emotional stuff for that group,” the producer explained.