Emmerdale residents have long been under the watchful eye of corrupt cop DI Malone (Mark Womack) and he doesn’t seem to be giving up just yet. Targeting Will Taylor (Dean Andrews), the police officer has successfully implicated Will’s family and friends, including Harriet Finch (Katherine Dow Blyton), Cain Dingle (Jeff Hordley), and Billy Fletcher (Jay Kontzle) into his dodgy network, causing mayhem and destruction to the village family in the process.

In tonight’s episode, she catches Malone hanging around outside their house and demands to know what he’s doing.

“This is harassment!” she snaps as he simply turns around, smiles and calls her “paranoid”.

But the smile is wiped from his face when Dawn reveals she was responsible for the big drugs bust he tried to set Billy and Cain up for. 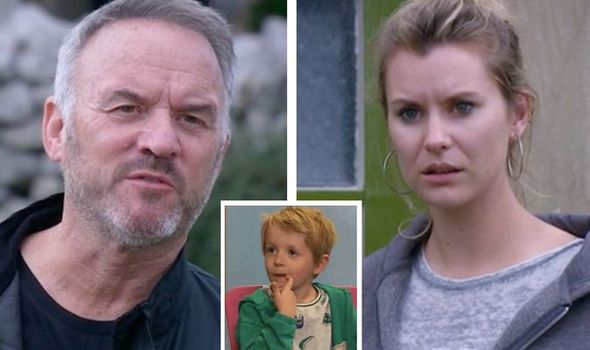 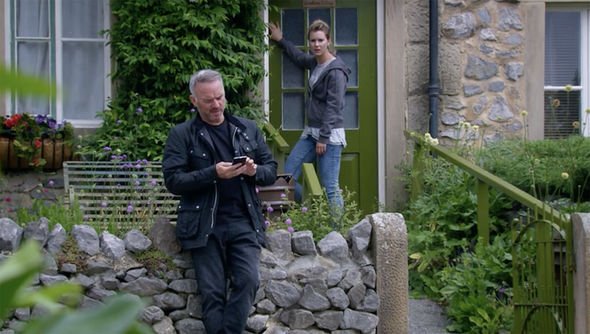 “That was you was it?” he asks, as she tells him she knew about the set up and it was a “good job” she got there in time.

Suddenly Harriet makes an appearance, legging it up the road after clocking he was giving Dawn hassle.

The vicar urges her to go inside but she refuses, saying: “I’m not scared of him.”

“Oh you think you’re tough don’t you, yeah I heard that,” he sneers. 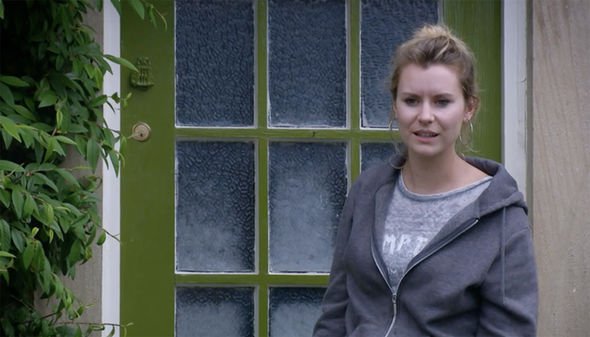 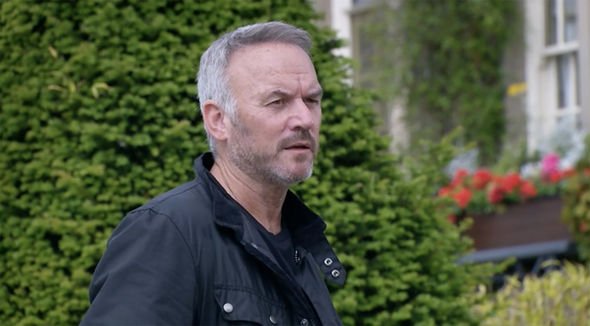 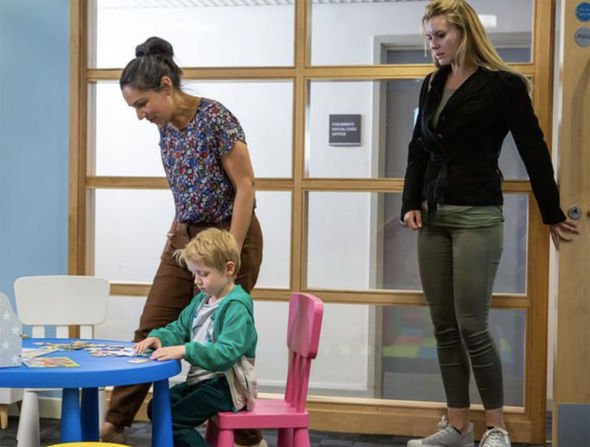 “In fact, I heard a lot about you.

“Saw you being arrested a couple of times, of course you were out of it back then. But I kept an eye out for you, made sure you got off with just a caution.

Dawn replies :”You’re not right in the head!”

But Malone issues her with a chilling warning before Harriet sends Dawn inside: “You want to be careful what you say,” he whispers menacingly.

And Dawn better watch her back – we all know what Malone is capable of.

Now he knows she was responsible for the drugs bust up, he’ll be planning to get his revenge on her personally.

And Lucas is the only thing innocent in her life right now.

Will he make sure she gets him taken away from her to really mess with the Taylor’s once and for all?

He’s already made vile threats to Billy about her and he might begin to act on them.