EMMERDALE's Rhona Goskirk makes a move on her ex Marlon Dingle as they flirt together on New Year’s Eve.

Rhona and Marlon have been on and off for years in the ITV soap and have a son, Leo, together. 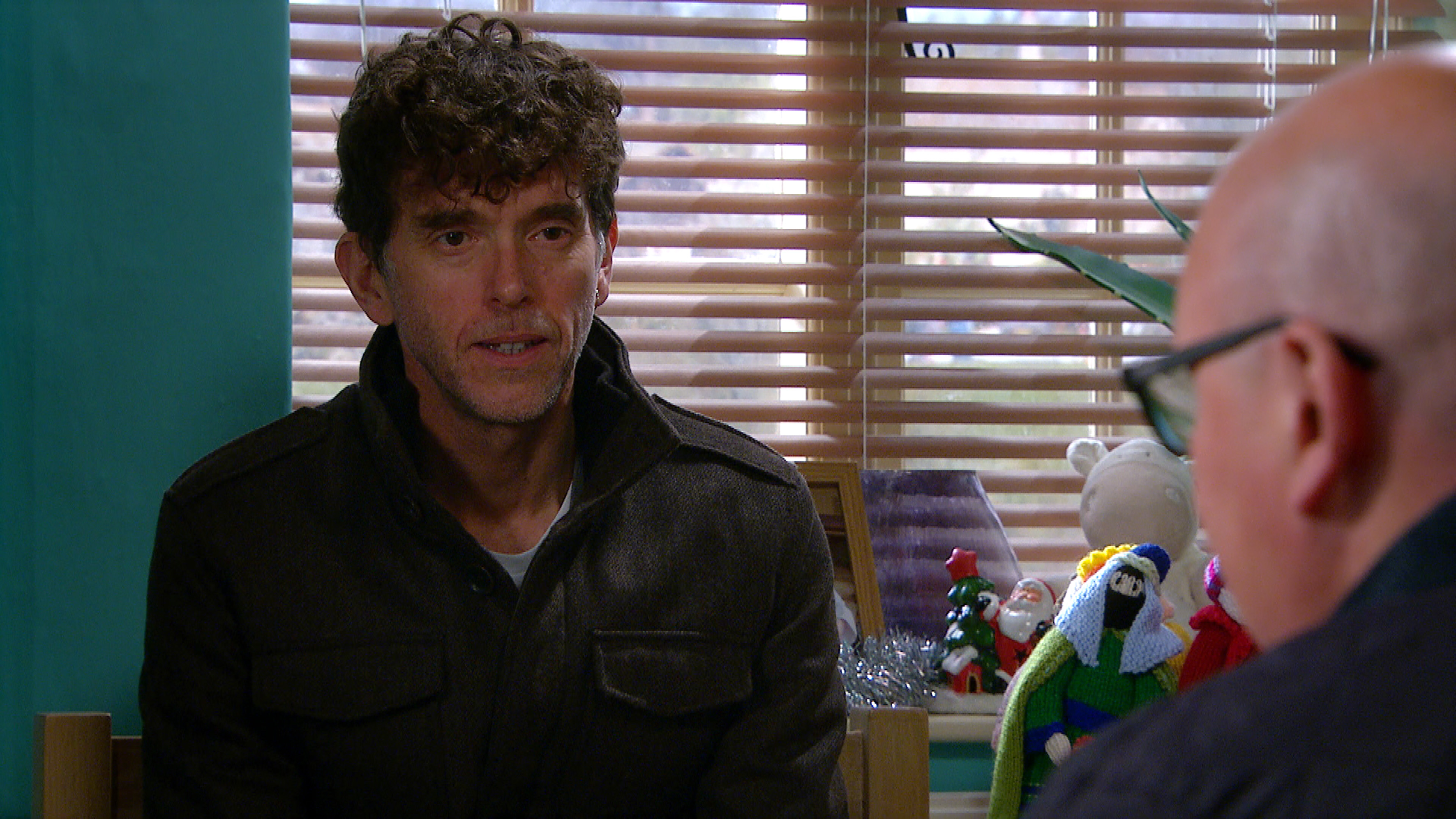 Emmerdale viewers will know that both parties are currently single after Marlon’s wife Jessie left him for a new life in Dubai, and Rhona’s partner Graham was brutally murdered by her jealous ex and rapist, Pierce.

Consumed with grief after the tragedy of Graham's murder earlier this year, Rhona tried to kiss Marlon – but he was quick to reject her.

But episodes of Emmerdale set to air on New Year’s Eve will see history repeat itself as Marlon admits to Paddy that he’s feeling lonely. 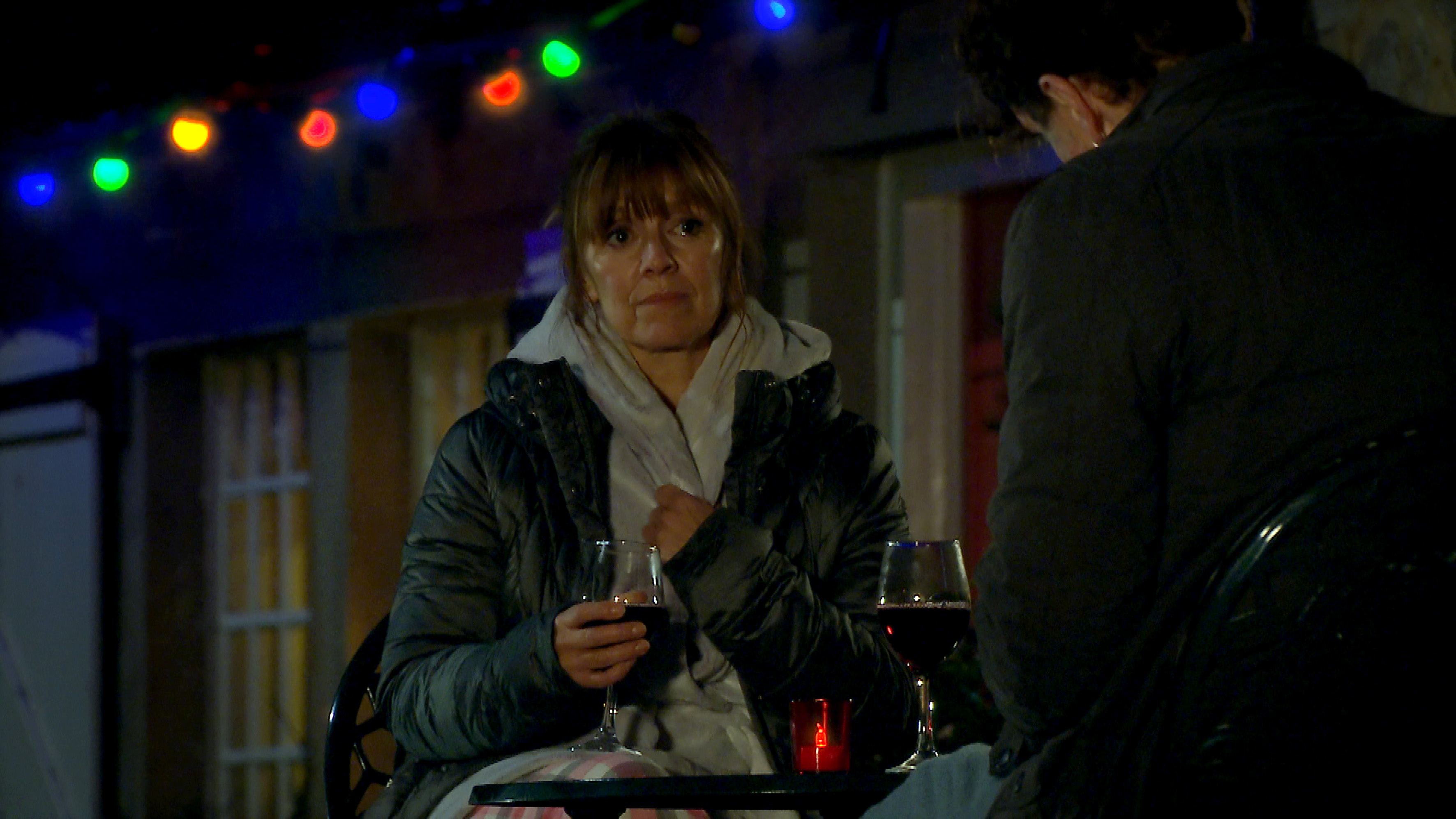 Rhona tries to play it cool when Marlon agrees to spend New Year’s Eve at her place, but is secretly overjoyed at the prospect.

As the New Year looms, the time runs away with Marlon and Rhona as they chat away into the night.

Viewers will see sparks fly between the pair as Marlon confirms how much he’s enjoyed spending time with her.

Will Marlon accept Rhona's advances now that she's had time to move on from Graham?

Speaking to Inside Soap earlier this year, Zoe Henry – who plays Rhona in the ITV soap – hinted that there might be romance on the horizon for her character and Marlon.

Zoe revealed: “She could rekindle things with Marlon, which would be amazing for Leo, and for April, as Rhona is the closest she has to a mother.

“Professionally I have loved working with all the actors who have played Rhona’s love interests, so I really couldn’t pick a favourite.