Emmerdale fans were shocked to see Victoria Sugden’s (played by Isabel Hodgins) rape play out on screen a few weeks ago.

Since the night, Moira Barton (Natalie J Robb) convinced her to open up to her and report the sexual assault to the police.

Subsequently, she found out she was pregnant, but what is she going to do about the baby?

Express.co.uk created an exclusive poll and asked readers: “What is Victoria Sugden going to do next now she has found out she is pregnant?”

And it seems many are looking for a positive outcome from such a horrific ordeal.

A staggering 2,900 people voted for Victoria to continue with the pregnancy, but with a twist.

Victoria’s brother Robert Sugden (Ryan Hawley) has been trying to have a baby via a surrogate with his husband Aaron Dingle (Danny Miller).

Whilst they have found Natalie to start the process with, there is a chance Victoria could give them her baby.

Victoria has previously spoke about her desire to become a mother, but after falling pregnant unintentionally, she could find keeping the baby to be too traumatic, as well as a constant reminder of the ordeal she was subjected to.

Could she give Robert and Aaron the chance to be parents and still stay in her child’s life? 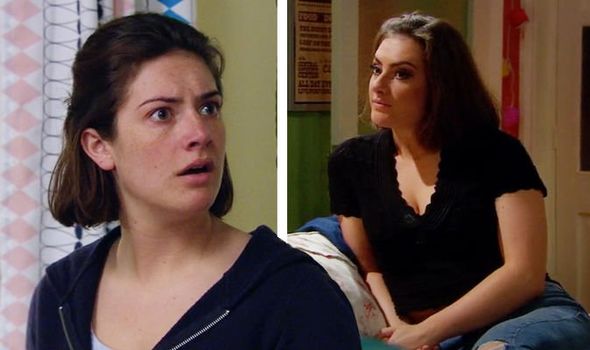 There is also the possibility of Victoria terminating the pregnancy, especially if rapist Lee (Kris Mochrie) returns and threatens her.

After going awol and sending the Dingle clan into a panic, Zak returned to Wishing Well Cottage to surprise Lisa with a ring.

With time not on their side, Lisa and Zak decide to waste no time in planning the wedding.

But, unfortunately it doesn’t go according to plan. 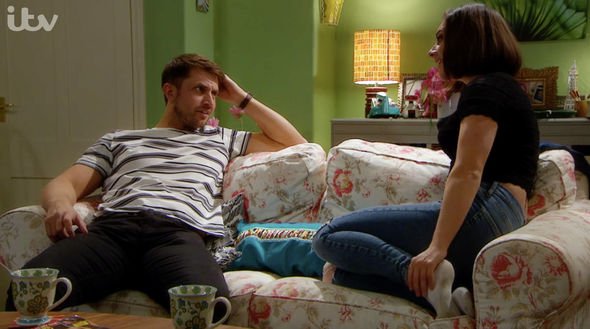 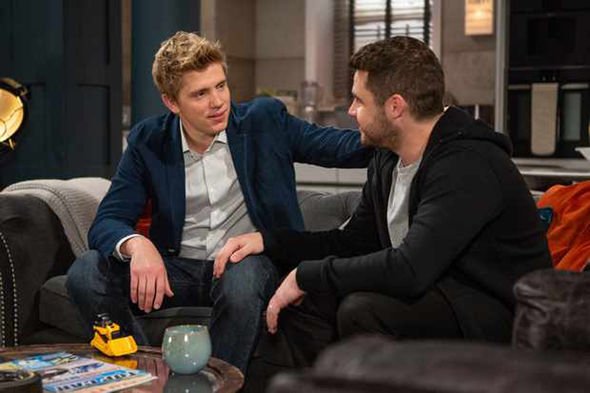 Official soap spoilers have revealed how the Dingle pigs will go missing on the Big Day.

Deciding to take matters into her own hands, the matriarch of the family goes on the hunt in her wedding dress.

However, she ends up getting covered in mud – will Lisa still make it down the aisle?

Alongside this, Maya Stepney (Louisa Clein) is going to get arrested next week for grooming Jacob Gallagher (Joe-Warren Plant).