Emmerdale revealed the details of Victoria Sugden’s (played by Isabel Hodgins) Big Night Out last week as a flashback episode aired the spine-chilling moment she was sexually attacked.

Since then, she has reported the rape to the police and after a series of routine tests, found out she is pregnant.

But what is she going to do about the baby?

Express.co.uk created an exclusive poll and asked readers: “What is Victoria Sugden going to do next now she has found out she is pregnant?”

It seems there is a chance the decision could be taken out of her hands.

Nearly 600 people voted on the outcome to be based on Lee, the rapist returning and threatening her.

In a dark twist, viewers could see her forced to terminate the pregnancy following several dark warnings from her attacker.

With Victoria in an extremely fragile state, will she be manipulated into doing what Lee wants?

As for whether Lee will be convinced for his crime, the leading police officer on the case visited Victoria last night and explained how the search carried out on her bedroom produced unsubstantial evidence.

To add to this, Lee lied and claimed the sex was consensual. 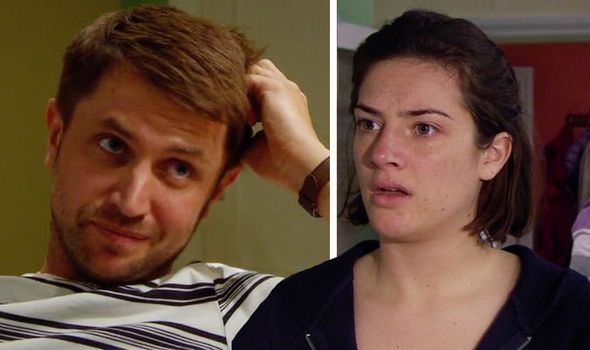 Will Victoria get the justice she deserves? Or will Lee walk free?

Elsewhere in Emmerdale, Liv Flaherty (Isobel Steele) could find herself in trouble.

Will Liv be able to make Aaron understand the reason why she was asking for £10,000? 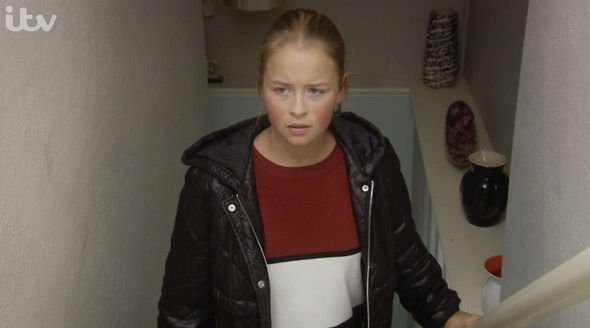 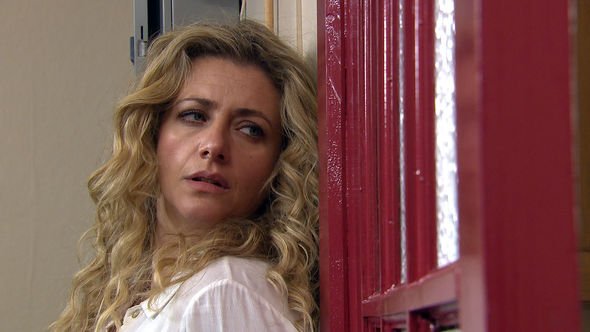 While Aaron is dealing with Liv, Maya is going to be arrested.

Official soap spoilers have revealed how David is going to make the monumental decision to tell the police about what has been going on.

After arranging a secret meeting with Maya, viewers are going to see her finally get her comeuppance.

Altough Jacob does everything he can to stop the handcuffs going on, unfortunately for her, her time is up.

But will Jacob testify against her in court?