For weeks now on Emmerdale, Harriet Finch (Katherine Dow Blyton) has been struggling after being targeted by a stalker.

She was first mugged in the village and left battered, before the stalker broke into her house.

Viewers quickly found out that the mystery person was Will Taylor (Dean Andrews) – the man Harriet helped get locked up years ago.

More worryingly, it was revealed that his daughter Dawn (Olivia Bromley) was helping him, despite her maintaining her innocence in the goings-on.

Tonight, Harriet spoke to a police pal who had some information for her, including a list of recent prison releases.

But there was one that left her lost for words – once she found out the truth, at least.

She said: “This one’s definitely a computer glitch.

“I know for a fact he’s dead. Will Taylor, this is Dawn’s dad. He died just after he got out.” 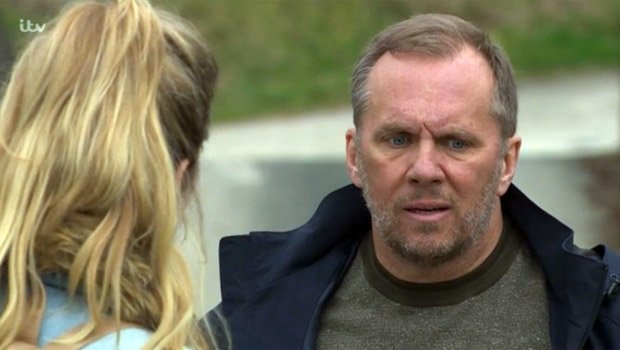 Her friend told her she was wrong though, explaining he’d gone to a halfway house and then moved on.

Harriet rushed to Dawn to break the news, though Dawn, of course, already knew – though she played ignorant.

This led Harriet to take Dawn’s side and continued believing her innocence.

The vicar later went to speak to Cain (Jeff Hordley) and Moira Dingle (Natalie J Robb), who were doubtful of Dawn.

Speaking of how Dawn reacted, Harriet told them: “As OK as can be expected. How’re you supposed to react when you learn something like that?” 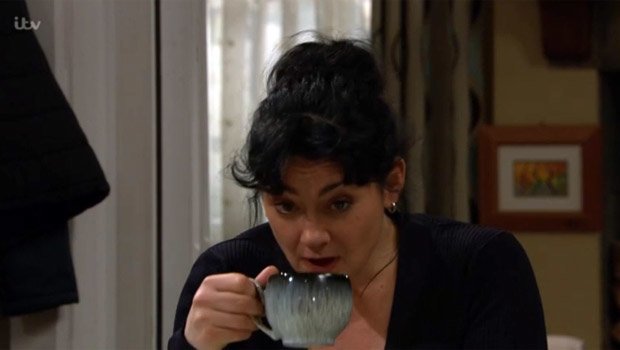 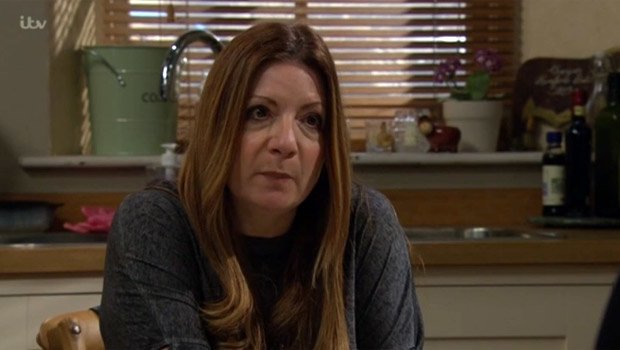 Moira wasn’t convinced though, saying: “Harriet, you’ve only got her word. I don’t want to be horrible, but she’s not exactly trustworthy.”

Harriet was adamant Dawn had nothing to do with it though, saying: “Dawn’s as much a victim as I am.”

Meanwhile, Dawn and Will were conspiring, with Will saying: “We’re gonna make her pay Dawn, and it’s gonna be sooner rather than later.”