“They’ve given so much to the sport, the community and society as a whole and their value is undeniable,” the national player of the year said 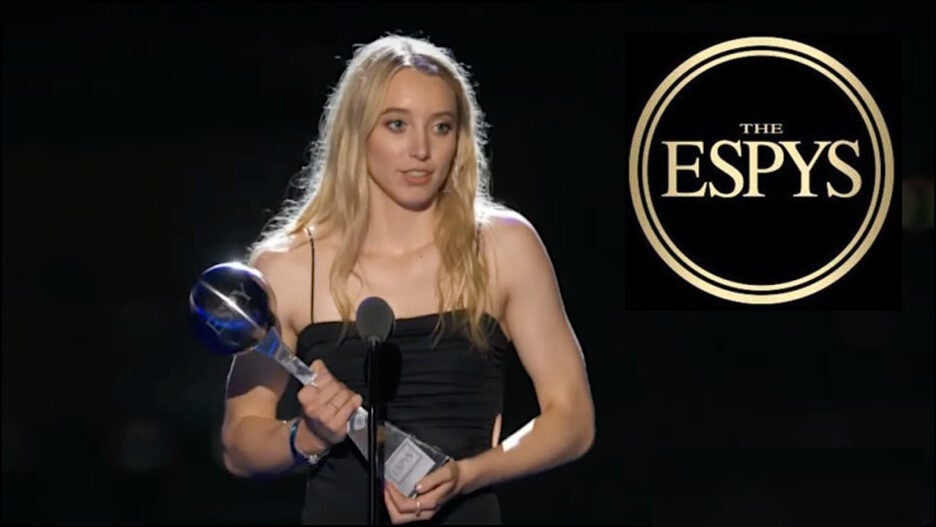 Paige Bueckers, point guard for the University of Connecticut women’s basketball team and Best Female College Athlete winner at the ESPYs on Saturday, devoted her acceptance speech to Black women, whom she said do not get enough credit for the contributions they have made to both basketball and society as a whole.

“With the light that I have now as a white woman who leads a Black-led sport and celebrated here, I want to shed a light on Black women,” Bueckers said. “They don’t get the media coverage that they deserve. They’ve given so much to the sport, the community and society as a whole and their value is undeniable.”

In her speech, Bueckers voiced her support for Taylor, as well as other acclaimed Black women in sports.

“To Maria Taylor, Robin Roberts, Maya Moore, Odicci Alexander. To all the incredible Black women in my life and on my teams. To Breonna Taylor and all the lives lost, and to those names who are not yet learned, but I hope to share, I stand behind you and I continue to follow you, follow your lead and fight for you guys so I just want to say thank you for everything,” she said.

Watch Bueckers’ speech in the clip above.

Following the awards ceremony, Bueckers explained to “The Undefeated” why she decided to spotlight Black women in her speech. “Over the past couple of years, I’ve just got a lot of attention in the media and a lot of it has focused on me and other white athletes, and I just want to use my platform to sort of share the light and just sort of expand the horizons on who gets the attention, who gets the social media followings,” she said.

Bueckers’ speech comes a week after ESPN was rocked by a New York Times report which included leaked audio of a conversation last summer between the network’s top NBA sideline reporter, Rachel Nichols, and LeBron James’ advisor Adam Mendelsohn. In the recording, Nichols suggested that the network picked Black anchor Maria Taylor to host pregame coverage of the NBA Finals instead of Nichols because of “pressure” over diversity, leading to backlash against Nichols from Black employees at ESPN for suggesting that Taylor was chosen for her race rather than her skills. Nichols was removed from sideline reporting coverage for this year’s NBA Finals and apologized on-air for her remarks. 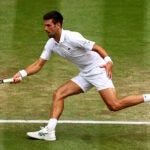