Home » TV & Movies » Euphoria season 2: Will there be another series?

Euphoria premiered on HBO in the US on Sunday, June 16 and there are still two more episodes to go until the first series comes to an end. Euphoria will air in the UK on Sky Atlantic and NOW TV on Tuesday, August 6. The series follows a group of teenagers as they grow up in a world of sex, drugs and relationships. Zendaya’s character, Rue Bennett, is at the centre of the drama as a recovering drug addict who has just left rehab.

Will there be another series of Euphoria?

There is good news for Euphoria fans, HBO has confirmed there will be another series of the show.

An official release date has not been announced by HBO, but the new series is expected to air in 2020.

Euphoria is HBO’s first major teen drama series, starring Zendaya, so it is pretty unsurprising season two was given the green light.

The controversial show has also been extremely popular with young viewers since it aired.

According to HBO, the series has received over 5.5 million viewers across all HBO platforms, as of July 11.

Francesca Orsi, executive VP of HBO programming said in a statement: “We are so grateful that we chose HBO as the home for this groundbreaking series.

“We look forward to following these complex characters as their journeys continue through the challenging world they inhabit.“

She posted a screenshot of an HBO PR tweet confirming the news to her Instagram stories and wrote: “Just got the call…”

She then tweeted to her 15.8 million followers, “Literally just got the call. Can’t say thank you enough for the support we’ve seen, wow.” 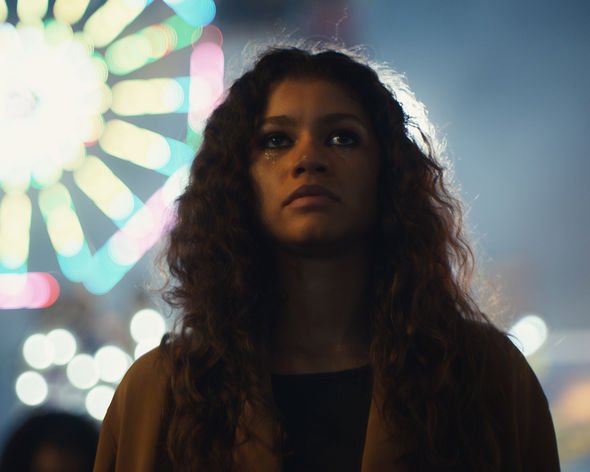 Euphoria was created and written by Sam Levinson and is executively produced by Drake, Future the Prince, Ravi Nandan, Kevin Turen, and many more.

At the moment it is hard to predict what will happen and who will return for season two of Euphoria as there are still two episodes to go.

The Euphoria season finale will air on Sunday, August 4 on HBO. This article will be updated when more information is available.

The new series is likely to continue to follow the story of Rue and her best friend Jules (played by Hunter Schafer) as they continue to conquer their teenage years together.

HOW MANY EPISODES ARE IN EUPHORIA? 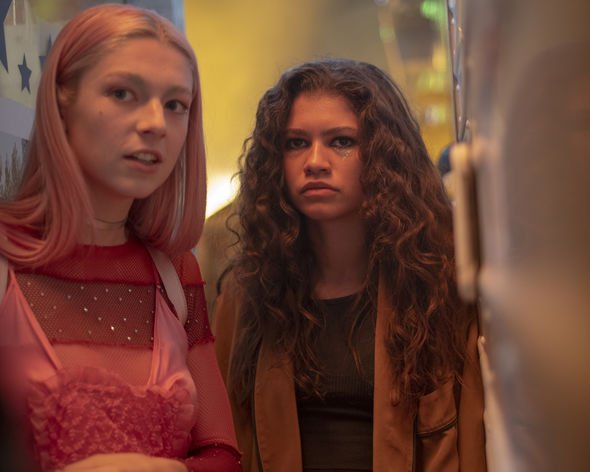 Hopefully, the entire main cast will return for the new series.

This would mean Zendaya would be back as recovering drug addict Rue and Schaffer as her best friend Jules who is also transgender.

Other cast members returning would hopefully be Nika Kin as Rue’s mother and Storm Reid as Rue’s young sister.

Euphoria cast members likely to return for season two are: 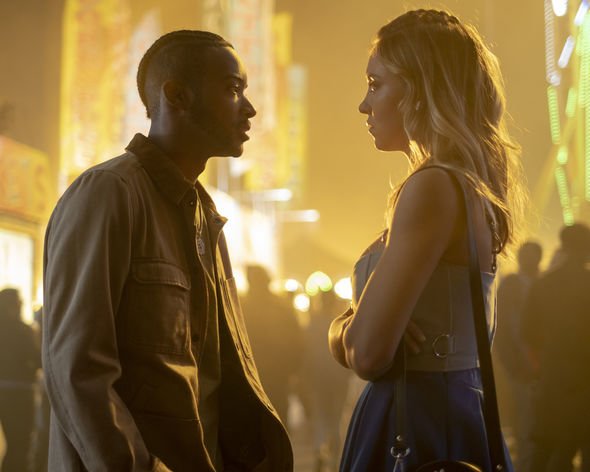