The Eurovision Song Contest 2019 grand final takes place tonight (May 18) with 26 countries in the run in for the Eurovision crown. Both Eurovision semi-finals whittled down 35 countries down to 20 who will all join host country Israel and ‘The Big Five’ in tonight’s grand final. Odds for who will win Eurovision have been released ahead of the final and THIS is who is favourite for Eurovision glory.

Who will win Eurovision 2019? Who is the favourite?

Eurovision 2019 will crown its winner at the end of tonight’s near-four-hour-long extravaganza.

Odds for the Eurovision Song Contest 2019 winner have been released ahead of the final, however.

All the odds suggest who is favourite for Eurovision glory, as well as some acts who could spring a surprise.

The likes of the Netherlands, Sweden and Greece are being hotly tipped among a number of others.

Scroll down for the full Eurovision Song Contest winner odds.

WHY IS AUSTRALIA IN EUROVISION? 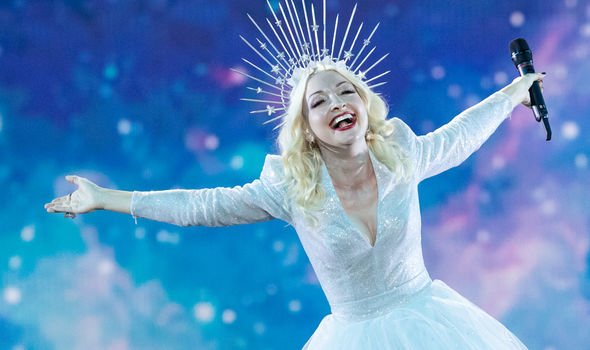 The favourite for this year’s Eurovision song Contest is the Netherlands.

Duncan Laurence and his song Arcade is currently 4/6 odds on with Bet365, SkyBet, Ladbrokes and William Hill.*

Laurence progressed to the final after sailing through the second semi of the year.

The Netherlands face stern competition from Australia which has odds of 11/2 from Bet365, SkyBet, William Hill and Betfair.

Close behind the pairing of Australia and the Netherlands is Sweden.

WILL MADONNA PERFORM AT EUROVISION? 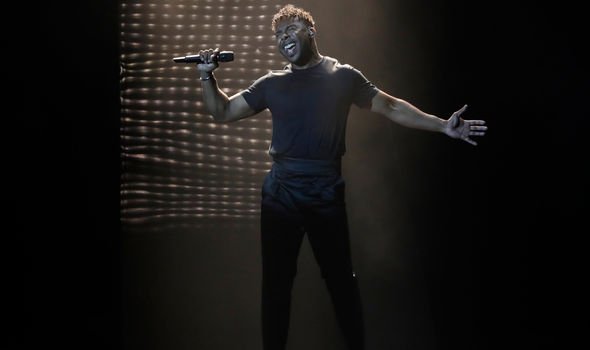 Sweden is currently facing odds of 8/1 from bookmakers Ladbrokes, BetVictor and Coral.

Here’s a list of the top 10 favourites for the Eurovision top spot from Betfair:

HOW MANY TIMES HAS THE UK WON EUROVISION? 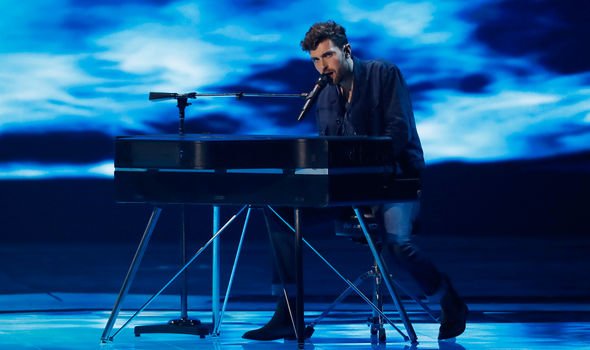 At the other end of the table, there is a handful of countries who will need a miracle to secure a Eurovision victory.

Host country Israel is currently a massive 300/1 chance to win by Bet 365 and Marathon Bet.

Belarus is a little more favourable but not by much with the nation currently 200/1 with Bet365, SkyBet and William Hill.

The Eurovision Song contest 2019 final take space tonight at 8pm on BBC One.