The Eurovision Song Contest 2019 final is tonight, and 26 countries will be preparing to sing and dance their way to the top of the leaderboard. Some acts have already given a preview of their performances, having had to compete in semi-finals before progressing on to today’s show. The contest is being hosted in Tel Aviv, Israel, after the nation’s act Netta won the competition with her song TOY last year.

The winners from tonight’s contest will go on to host Eurovision next year.

Who is favourite to win tonight’s Eurovision 2019 final?

According to bookmakers, the favourite to win Eurovision is The Netherlands at just 8/11.

The Netherlands are being represented by Duncan Laurence and his song Arcade, which soared through the semi-finals on Tuesday, May 14. 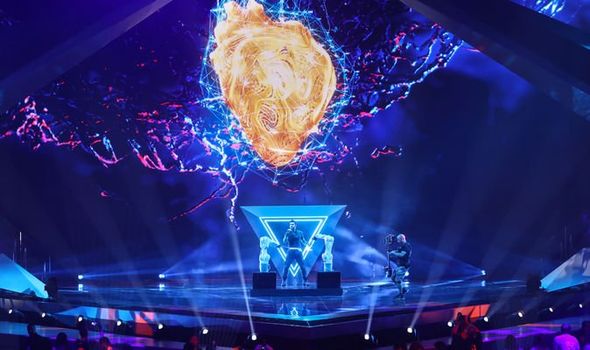 Closely behind The Netherlands are Australia at odds of 11/2 to clinch the win.

Australia’s act is Kate Miller-Heidke and her song Zero Gravity, which features elaborate almost ice queen-like costumes and a unique performance on stilts.

The third favourites to win the contest are Switzerland at 6/1, who are represented by Luca Hänni and his song She Got Me.

She Got Me impressed in the semi-finals with its catchy lyrics and funky dance routine. 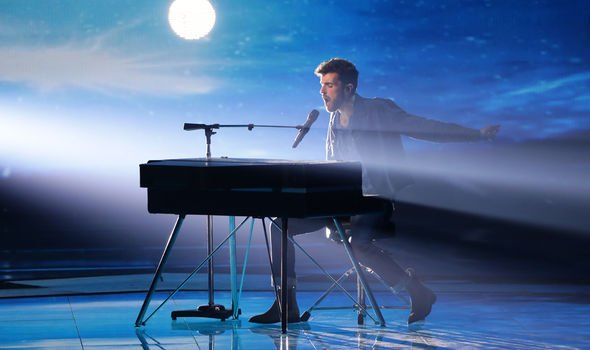 The UK isn’t facing such good odds as Ladbrokes have it at 4/1 that Michael Rice and his song Bigger Than Us finishes last, and a staggering 150/1 for the win.

Hartlepool-born Michael Rice won the UK’s Eurovision: You Decide contest to represent us.

He may seem familiar to some viewers as Michael, 21, has appeared on X-Factor and won talent show All Together Now, impressing judge and Spice Girl Geri Horner.

Ladbrokes spokeswoman Jessica Bridge said: “It looks like The Netherlands already have one hand on success, and it would be the biggest Eurovision shock of all-time if Laurence didn’t emerge victorious.”

Read More: Eurovision 2019: Which countries always vote for each other? 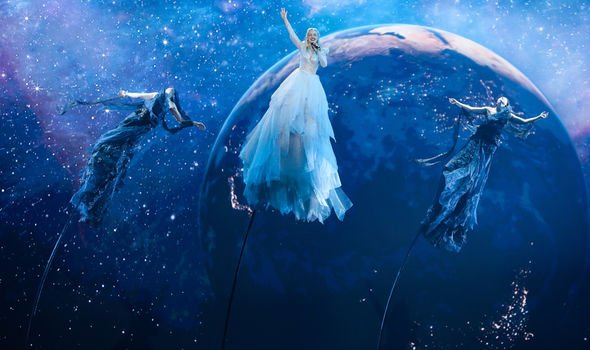