FAMILY Matters star Jaleel White claims he was "NOT welcomed" by the cast and that his co-star made him "cry like a baby."

Jaleel, 44, spoke about the hardships of playing the nerdy Steve Urkel in an interview with TVOne's Uncensored. 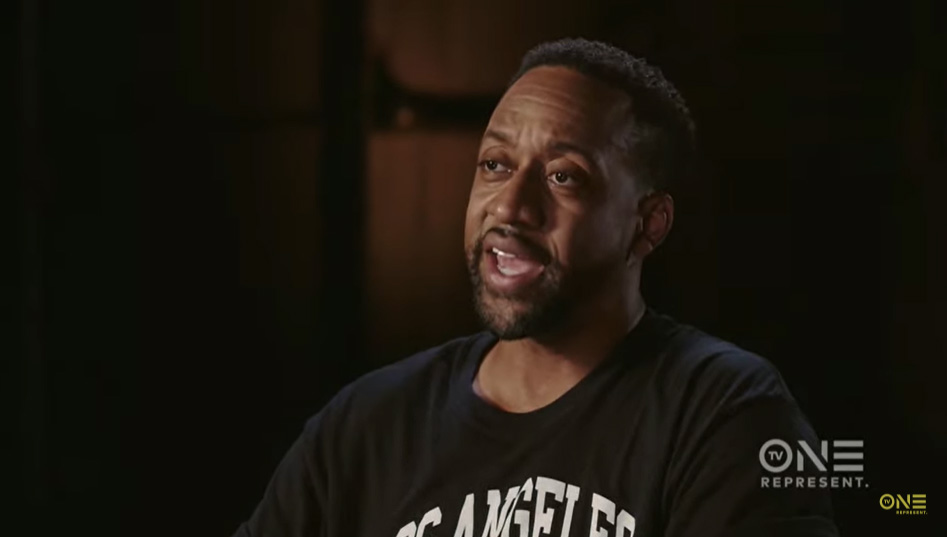 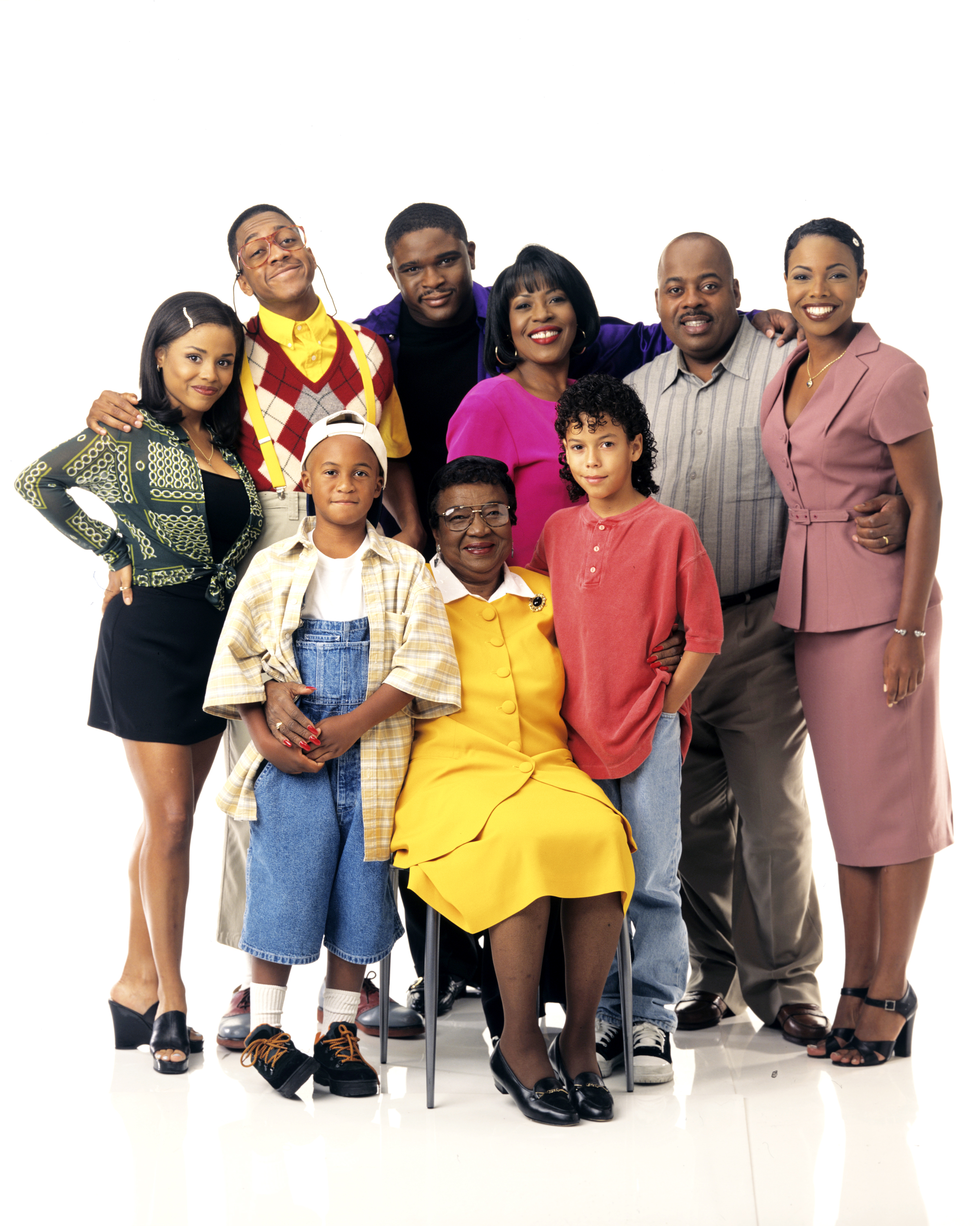 The TV star confessed: "I didn't see how I was stepping on anybody's toes, I was taking anybody's shine.

"It's very important that I say this: I was not very well welcomed to the cast at all, okay?

"And I don't need to rehash that with the adults over and over again. They know what it is."

The former child star accused Jo Marie Payton, who played Harriette Baines–Winslow, and Reginald VelJohnson, who played Carl Winslow, of breaking him down into tears. 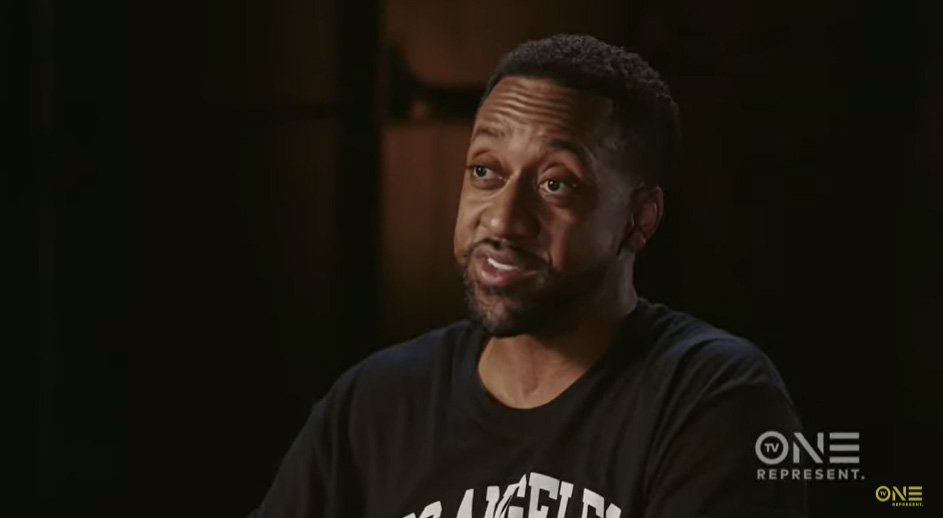 Because he played the role of Steve's female cousin Myrtle Urkel, Jo and Reginald "were very sensitive to putting Black men in dresses."

Jaleel remembered: "And they heaped that on me, and they let me know I was not doing our race a service by putting on that yellow dress."

"But everybody has a default. Do you crumble? Do you wilt under pressure? Do you rise? Do you surprise yourself?

My default tends to be to take it up a notch. That evening I felt like a girl… playing Myrtle Urkel." 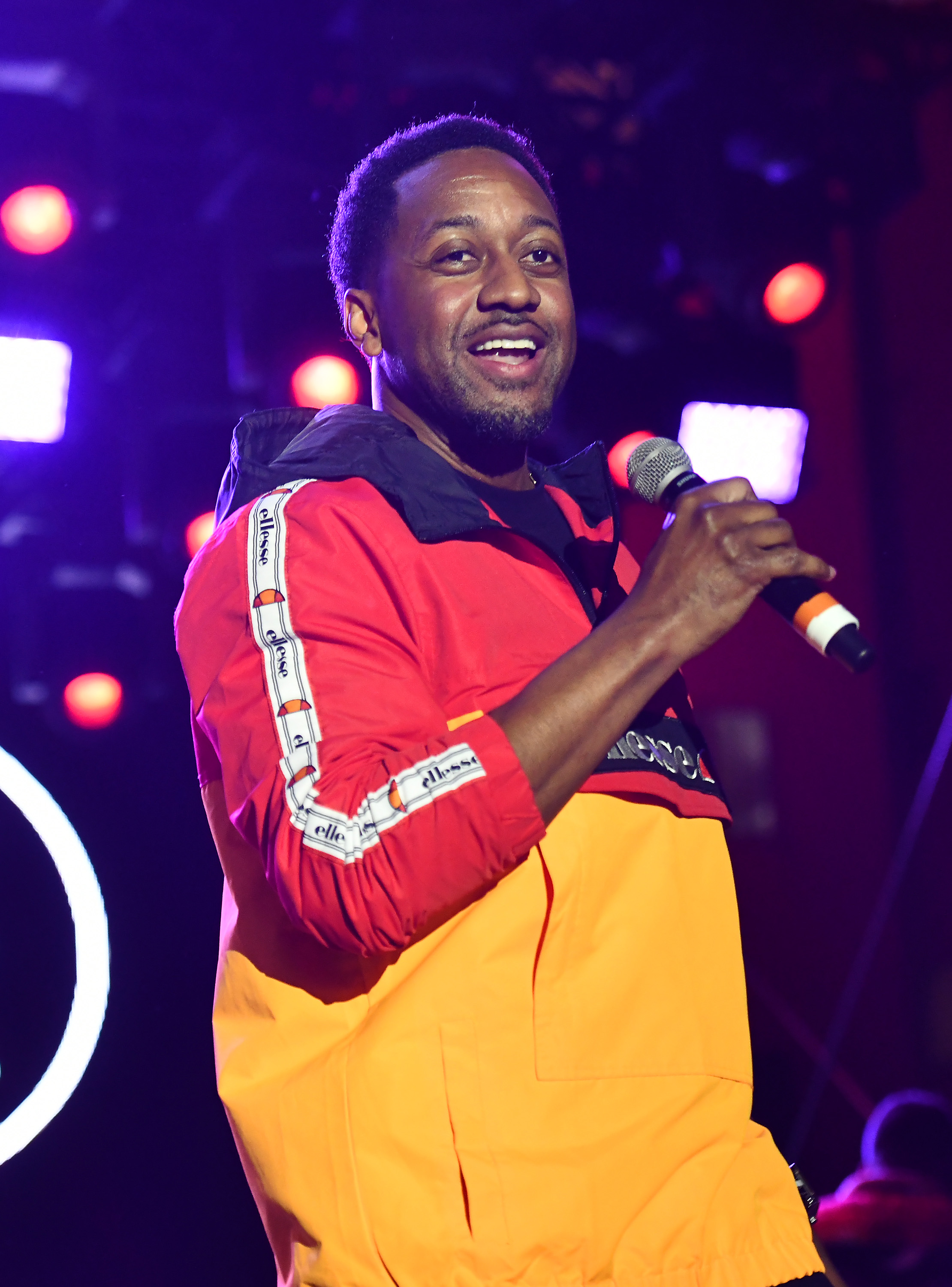 Jaleel ended up crying "like a baby at the end of that take."

Family Matters followed the Winslows, a middle-class African American family, while they dealt with their daily struggles living in Chicago.

Although Urkel was originally meant to be a one-time character, Jaleel joined the cast halfway through the first season after the immense fan response. 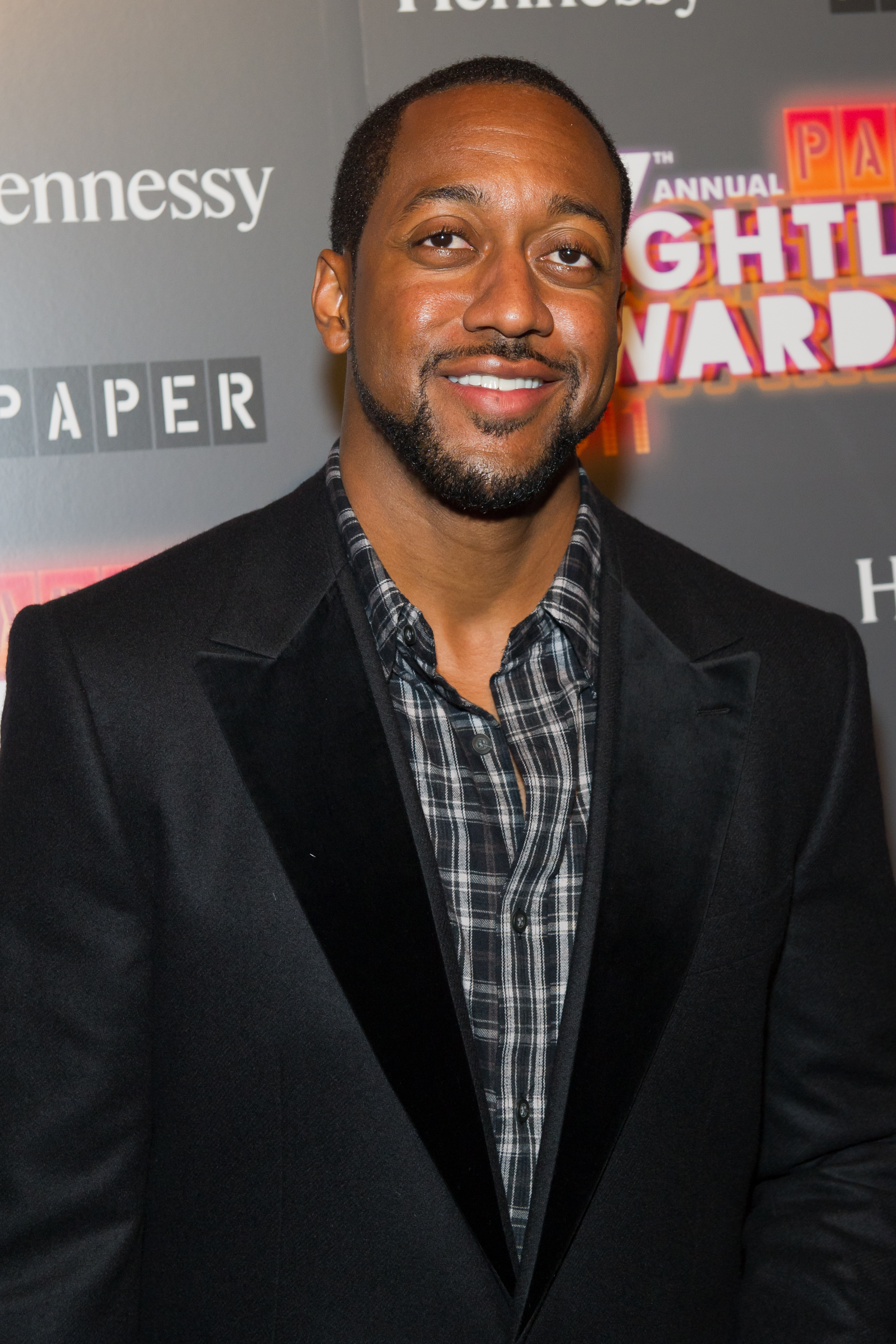 Fans quickly made Urkel the breakout star of the 90's sitcom.

Recently, Jaleel spoke out against the lack of recognition from the Emmy Awards show.

The 44-year-old actor mentioned he was "never invited" to the awards ceremony, even when the show was nominated for Outstanding Special Visual Effects back in 1996.

Jaleel said: "It's fair of me now to definitely say…you were made to feel African-American." 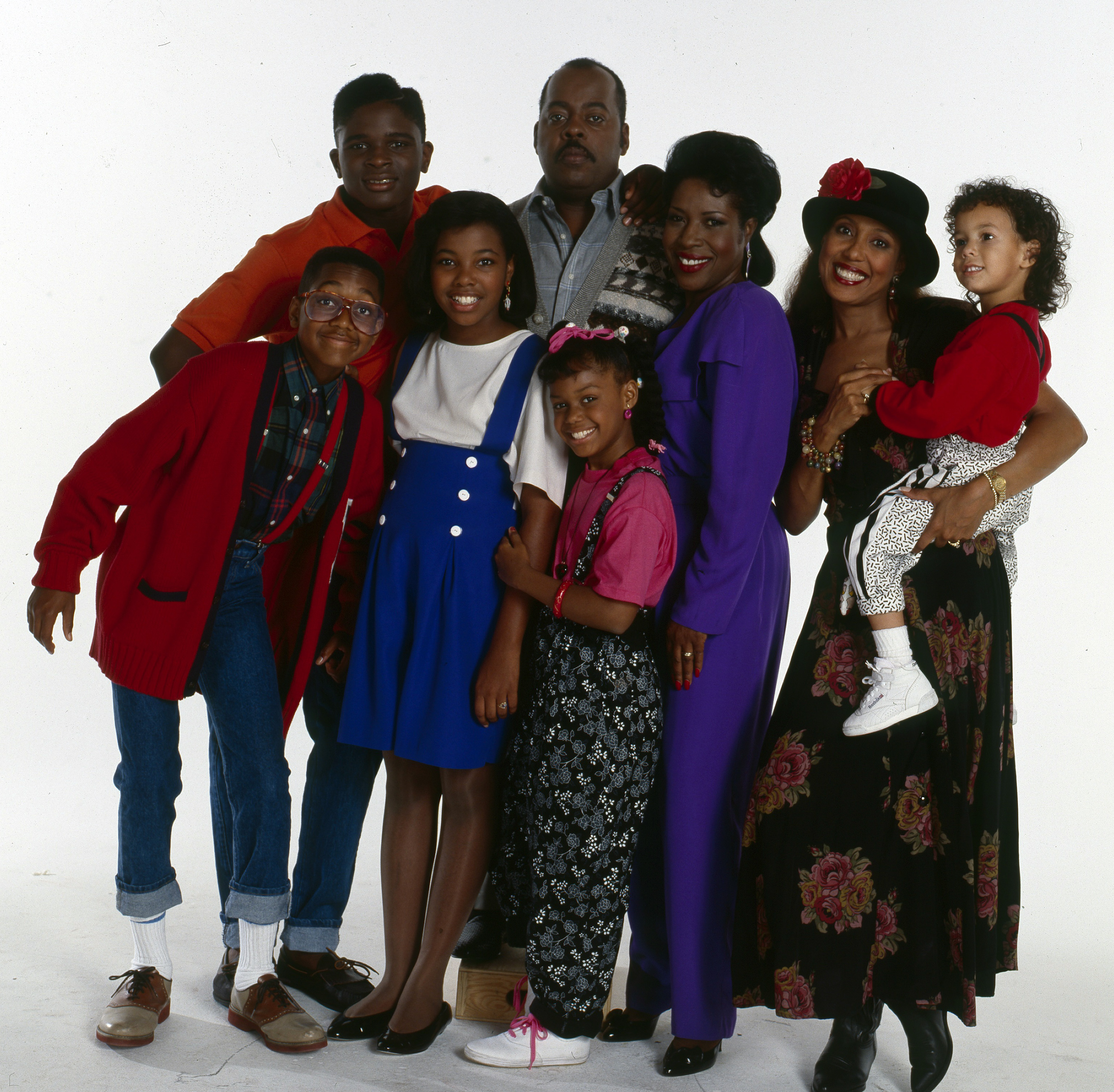 The Family Matters star noted the difference in treatment between him and Fred Savage, who played Kevin Arnold in the coming-of-age drama, The Wonder Years, by the Emmys.

He said: "Fred Savage was always invited to the Emmys; he was always treated like a darling during his time.

"I was never invited to the Emmys, even to present. It was pretty much told to us I would be wasting my time to even submit myself for nomination.

"It was so normalized — you just shrugged and was said, 'Oh yeah, that's for the white kids.'" 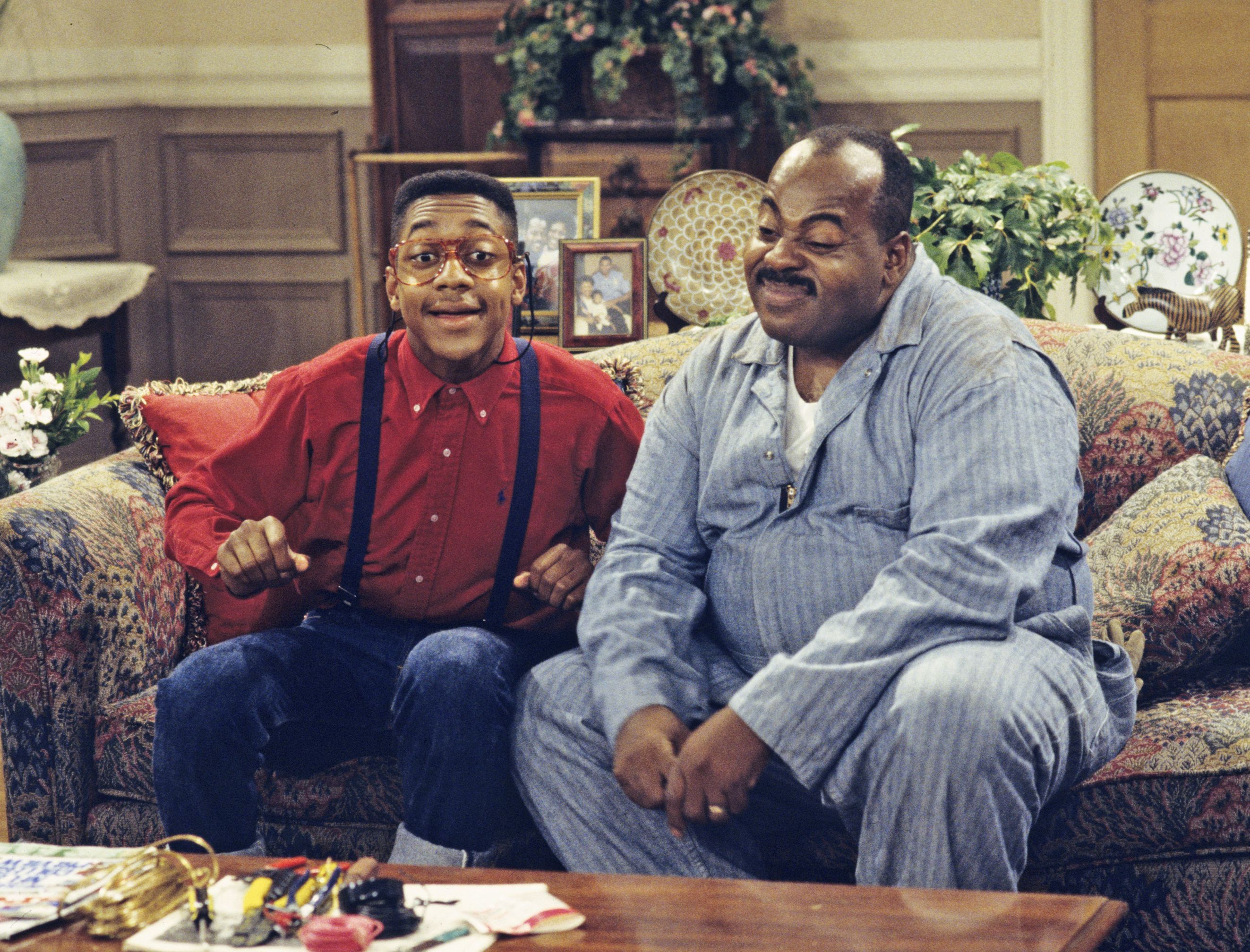 Even though he has not received accolade from the Emmys, the TV star found comfort from the fans.

Jaleel stated: "I always took tremendous pride in how many different people, from all walks of life, came up to me and recognized Family Matters.

"I was always really, really proud of that because that showed a complete opposite of the way I was being treated by our television elite."