Librarian Huw Spink, 40, was asked to find a pic of George Harrison having a brew — then could not Let It Be. 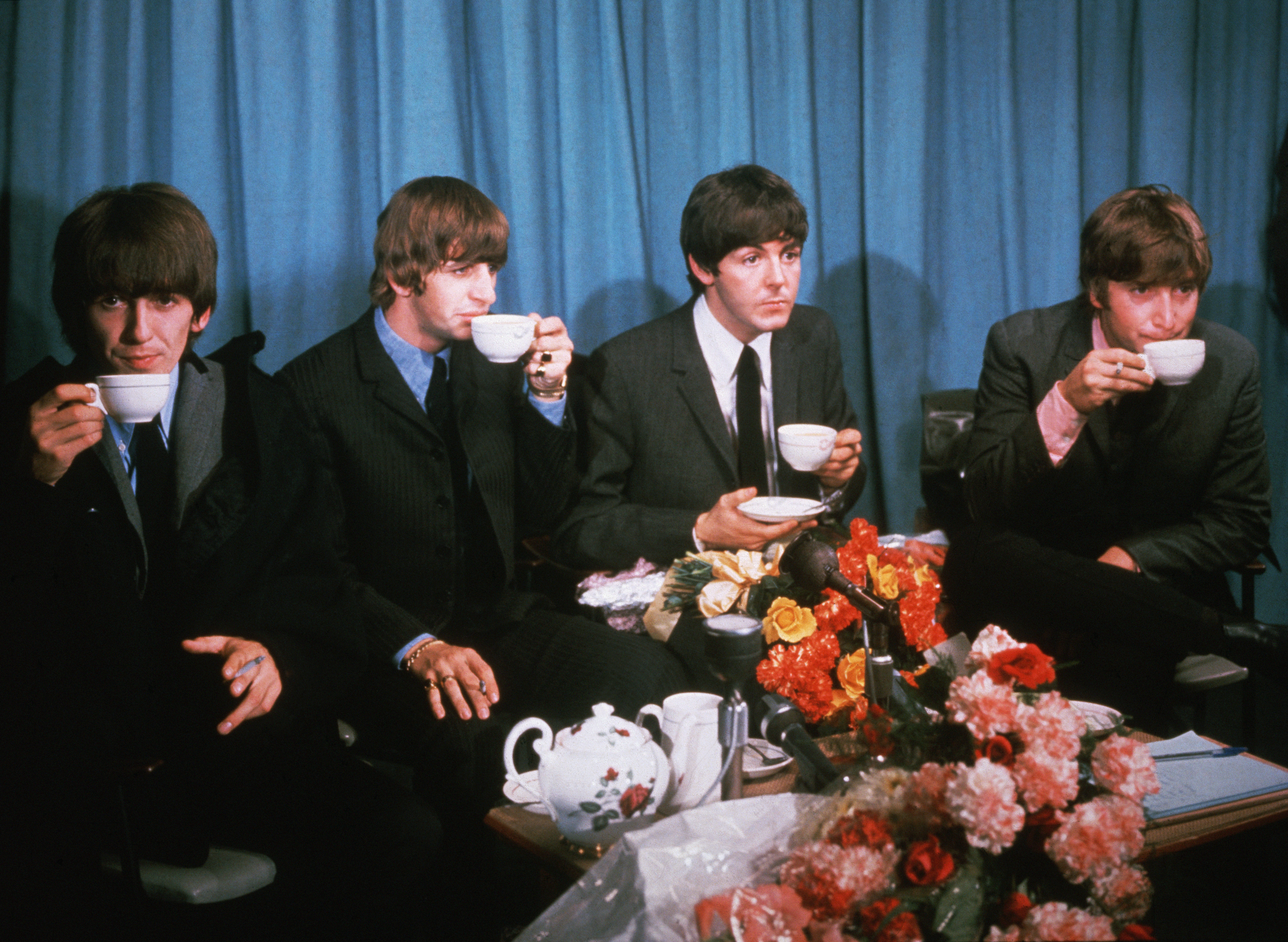 He has since collected more than 400 of the band sipping a cuppa — and produces a fanzine called The Teatles.

Huw said: “A little warning — if you start looking for a cup of tea in Beatles pictures, it’s hard to stop.”

The Fab Four fan went on: “I spend most of my time dreaming about The Beatles. One day a friend came over determined to find a picture she saw of George having a cup of tea.

After looking for a long time there he was, holding his cuppa looking so proud.

“I started looking for more pictures and, four years on, I still am. There are hundreds of them.”

Huw is so devoted to the Fab Four he moved from Aberystwyth, Mid Wales, 18 years ago to the band’s birthplace of Liverpool.

And he says his fanzine — inspired by George, John Lennon, Paul McCartney and Ringo Starr’s love of tea — helps fans from all over the world Come Together.

Huw said: “Most articles are about fans of The Beatles. I think every fan has a story worth sharing.”

And it’s not just photos of them drinking tea — as you can hear them too.

For example there’s a version of Lucy in the Sky where you could hear John taking a sip of his tea before starting to sing.

“What makes the Teatles special is the discovery of the ordinary in the spectacular.

"I’m proud to know I’ve a little in common with John. We both take our tea with milk and two sugars.” 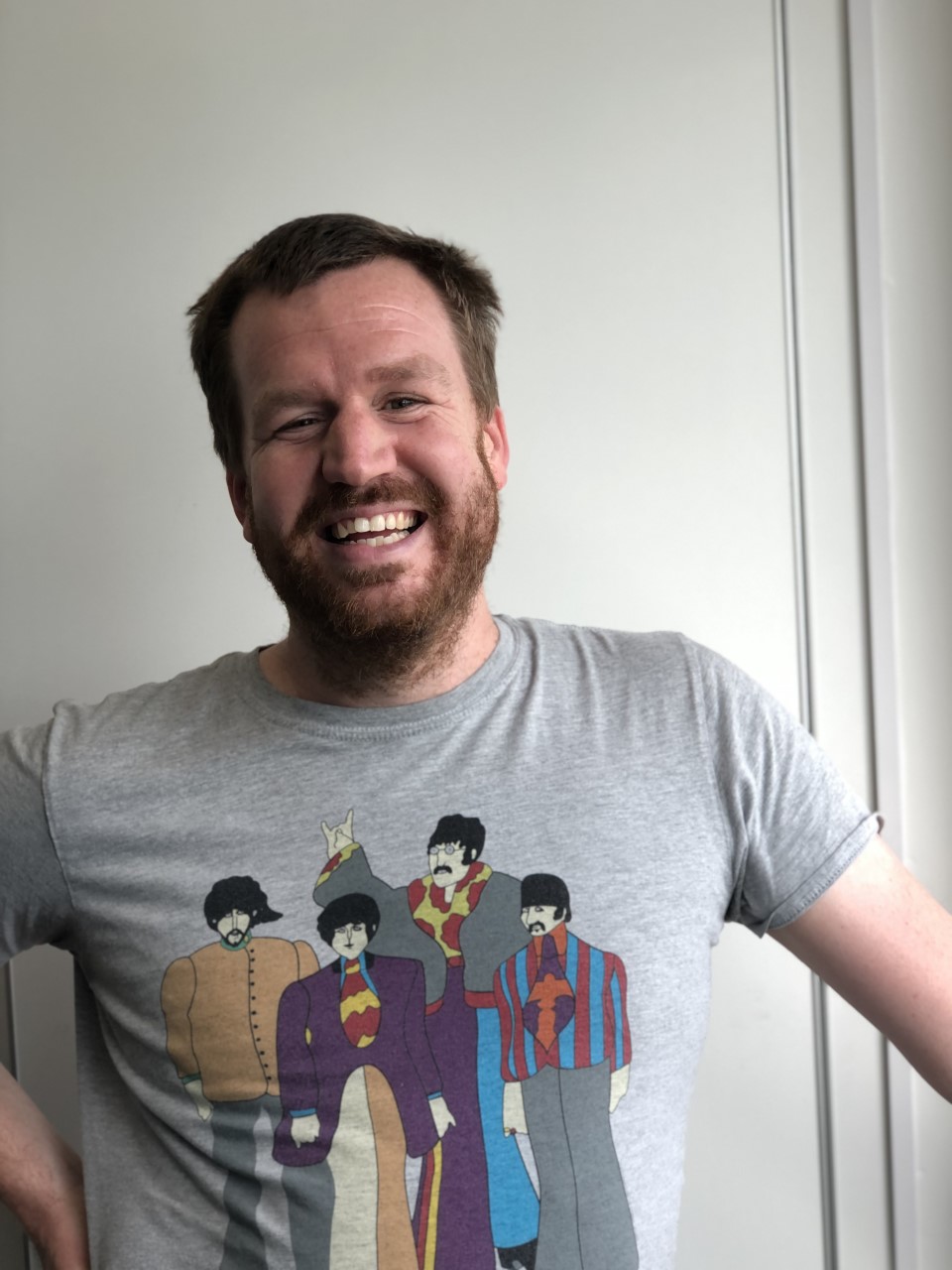 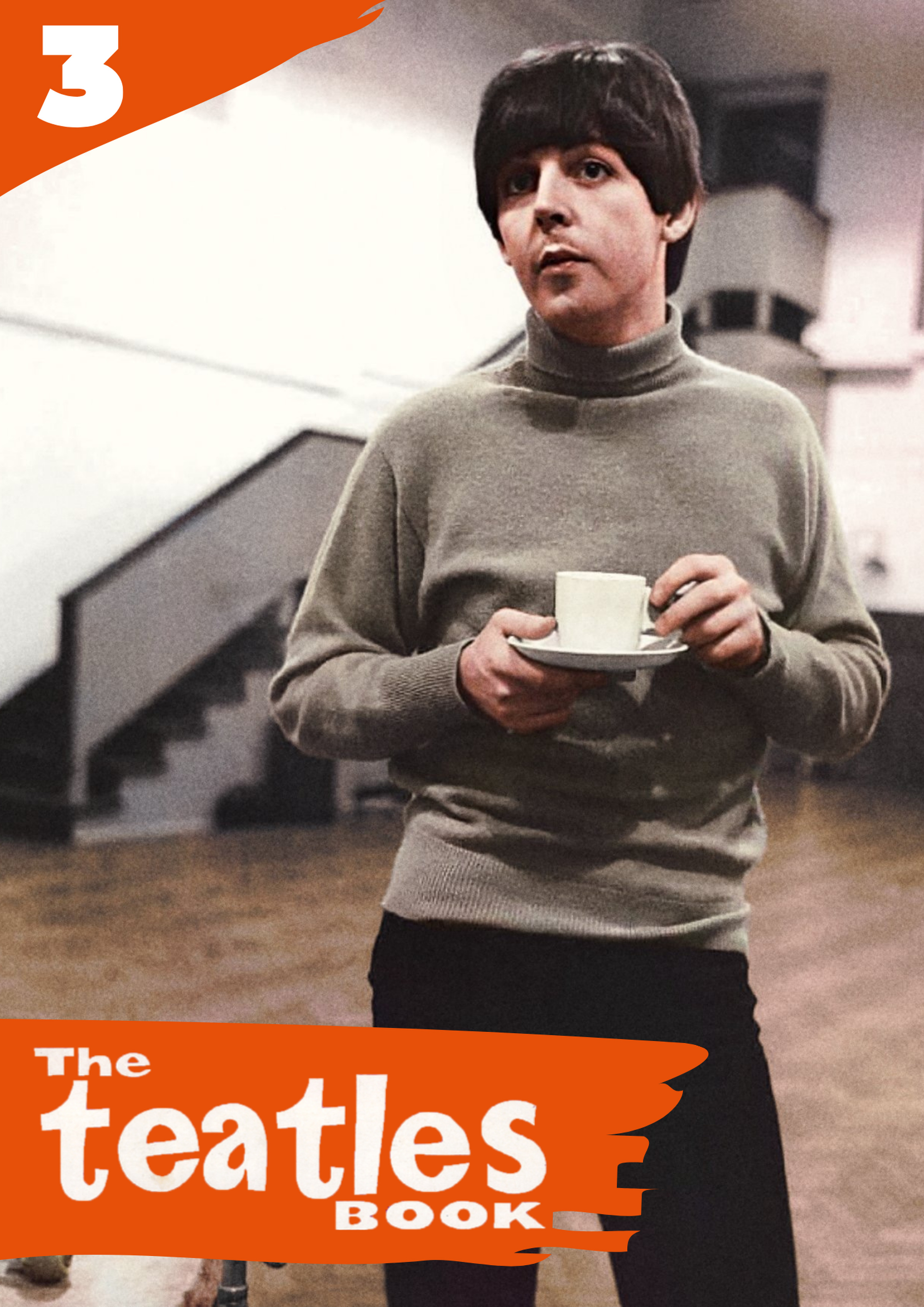 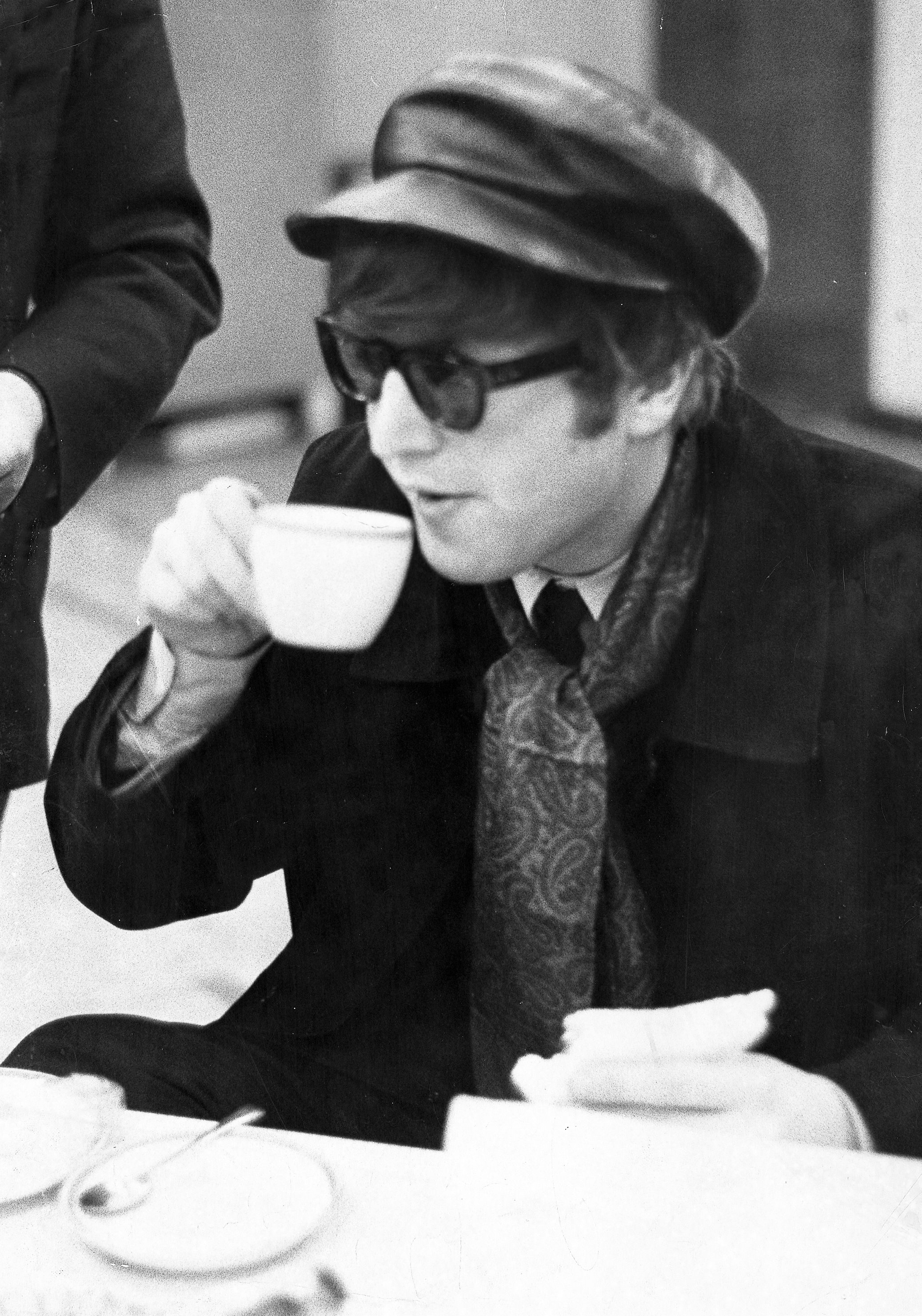 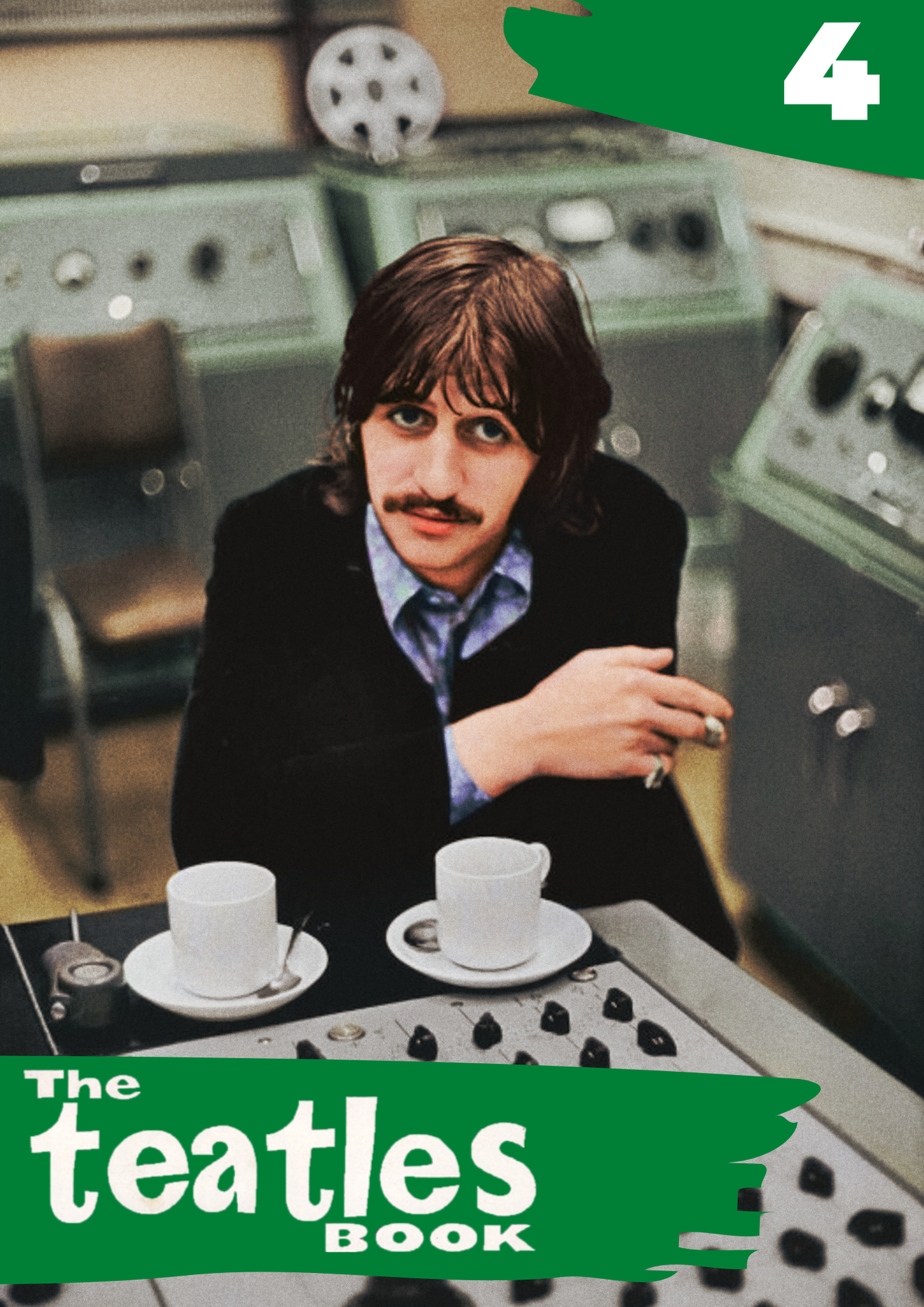 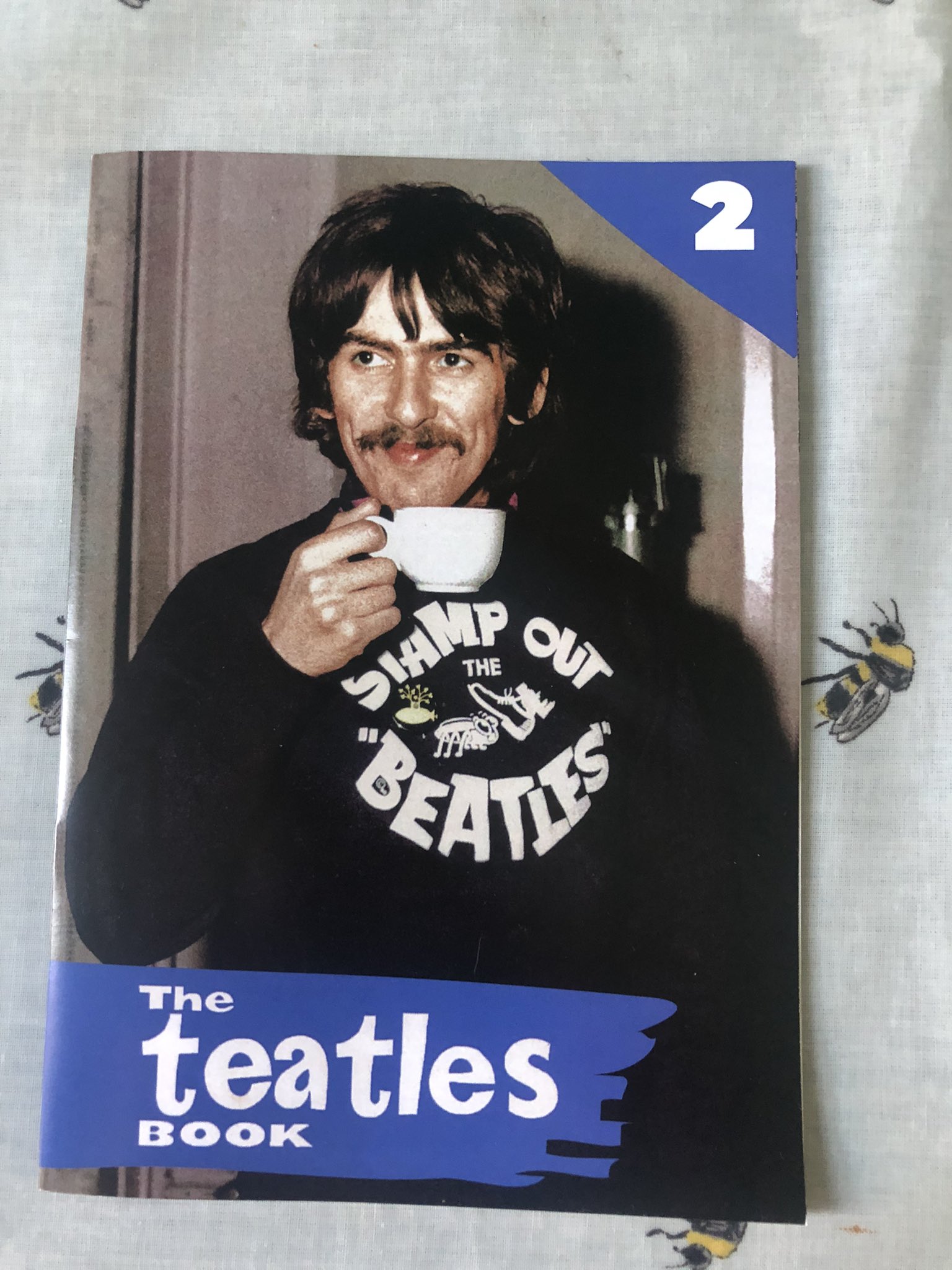