Network also renews “FBI” and “FBI: Most Wanted” for next season 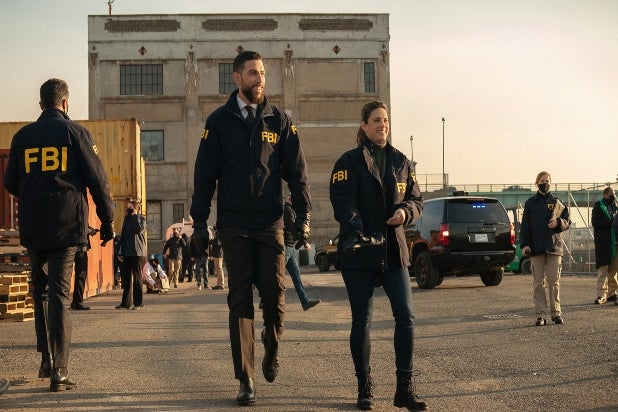 CBS now has an FBI for every one of NBC’s Chicagos.

The network has given the green light to “FBI: International,” its second spinoff of Dick Wolf’s burgeoning franchise. Additionally, “FBI” and “FBI: Most Wanted” have been renewed for next season.

“FBI: International” follows the elite agents of the FBI’s International division as they travel the world with the mission of protecting Americans wherever they may be. Longtime Dick Wolf vet Derek Haas is the writer and executive producer on the series and will serve as showrunner. Haas was recently co-executive producer on the flagship “FBI” and created Wolf’s “Chicago Fire” NBC series, which birthed its own “Chicago” franchise.

As CBS did when it introduced the “Most Wanted” cast, “FBI: International” will get a backdoor pilot during a crossover episode next season between “FBI” and “FBI: Most Wanted.”

While the “Federal” name in the FBI moniker means that its primarily a domestic organization, according to the Bureau’s website, they have 63 legal attaché offices and more than two dozen smaller sub-offices in certain cities around the world (providing coverage for more than 180 countries, territories, and islands) that are situated within the U.S. embassies.

“FBI is the fastest growing brand on television and our partner Dick Wolf has found yet another creative way to expand its universe,” said Kelly Kahl, president, CBS Entertainment. “‘FBI: International’ is an intriguing and distinct drama that perfectly complements its compelling siblings, ‘FBI’ and ‘FBI: Most Wanted,’ creating an enviable triple-threat for next season that will fit seamlessly across our network lineup.”

“CBS has been a great creative partner, and they understand the value of the growing FBI brand,” Wolf commented. “The show runners, writers, producers, cast, crew and everyone on our team have delivered exciting and creative shows that clearly resonate with viewers. ‘FBI: International’ offers us the opportunity to expand with a powerful new drama.”

Wolf and Haas will executive produce with Rick Eid, Peter Jankowski and Arthur Forney. “FBI: International” is from Wolf Entertainment and Universal Television, a division of Universal Studio Group, in association with CBS Studios.