Henry says he was “sandbagged” when he was fired for sexual misconduct, but Fox News is defending the ouster 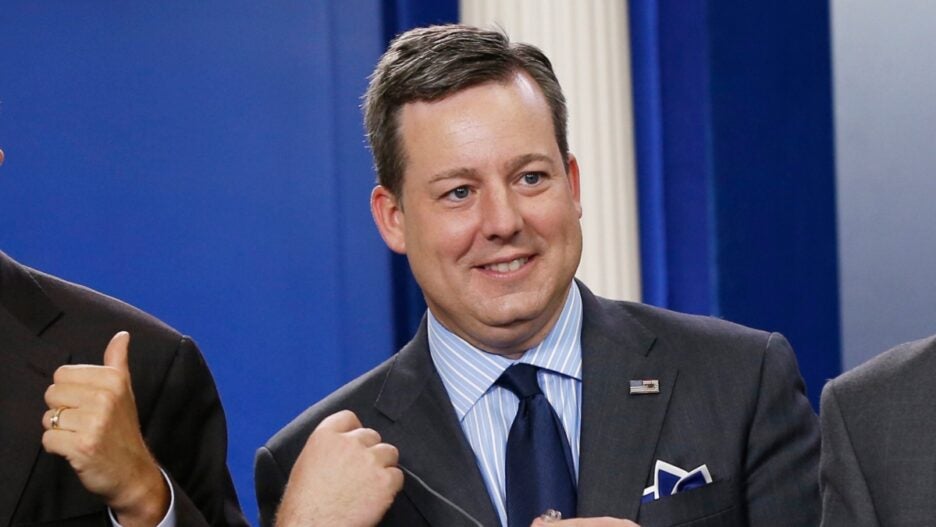 The complaint says that after Henry’s 2019 promotion to “America’s Newsroom” co-host, “Scott and Fox News turned against Plaintiff and abruptly fired him, publicly humiliating him in the process.” The suit claims Scott knew a rape accusation was coming from a former Fox Business staffer with whom Henry said he had a consensual affair, though the complaint called the accusation “false.”

“Regrettably, Ms. Scott sandbagged Plaintiff with her statement, lending credence to the false allegations because she was trying to save her own career and burnish her image as a tough, no nonsense female executive who cleaned up Fox News,” says the complaint, which at times delves into workplace drama and gossip with accusations that Scott also covered up an affair for Fox News president Jay Wallace as well as other high-level employees’ sexual misconduct. 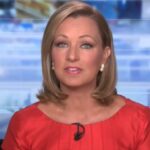 Fox News issued a lengthy statement in response to the suit, saying, “As we stated one year ago, Fox News Media conducted a thorough independent investigation into Ed Henry immediately after we were made aware of a serious misconduct claim against him by a former employee. Based on the results of those findings, we promptly terminated Mr. Henry’s employment for willful sexual misconduct and stand by the decision entirely. We are fully prepared to vigorously defend against these baseless allegations as Mr. Henry further embarrasses himself in a lawsuit rife with inaccuracies after driving his personal life into the ground with countless extramarital affairs in a desperate attempt for relevance and redemption.”

The statement went on, “Under the leadership of CEO Suzanne Scott, Fox News Media has worked tirelessly to transform the company culture, implementing annual, mandatory in-person harassment prevention training, creating an entirely new reporting structure, more than tripling the size of our HR footprint, conducting quarterly company meetings and mentoring events, as well as executing a zero tolerance policy regarding workplace misconduct for which we engage outside independent firms to handle investigations. No other company has enacted such a comprehensive and continuous overhaul, which notably, earned Fox News Media recognition as a ‘Great Place to Work’ for the first time in its existence, a testament to the many cultural changes that Ms. Scott has instituted during her incredibly successful tenure as CEO.”

It concluded with a defense of Wallace, who, Fox News says, was investigated and cleared of wrongdoing.

Scott and Wallace both signed the memo that announced Henry’s firing last year. It referred to the HR overhaul and encouraged any other employees with accusations of sexual misconduct to come forward.

Henry, who is married to NPR’s Shirley Hung, exited his network for a time in 2016 after a report that he has an affair with a Las Vegas hostess.

“We recently became aware of Ed’s personal issues and he’s taking some time off to work things out,” a Fox News spokeswoman told TheWrap at the time.

His termination — along with that much-discussed HR overhaul — came after Fox News saw its late founder, Roger Ailes, and primetime star, Bill O’Reilly, ousted after multiple accusations of sexual misconduct. Others, like former co-president Bill Shine, were also ousted for their involvement. As an Ailes ally, Shine found himself named in multiple lawsuits against the channel and was ultimately pushed out in May of 2017.