Fox's New Schedule Is Here—Is Your Favorite Show on It? 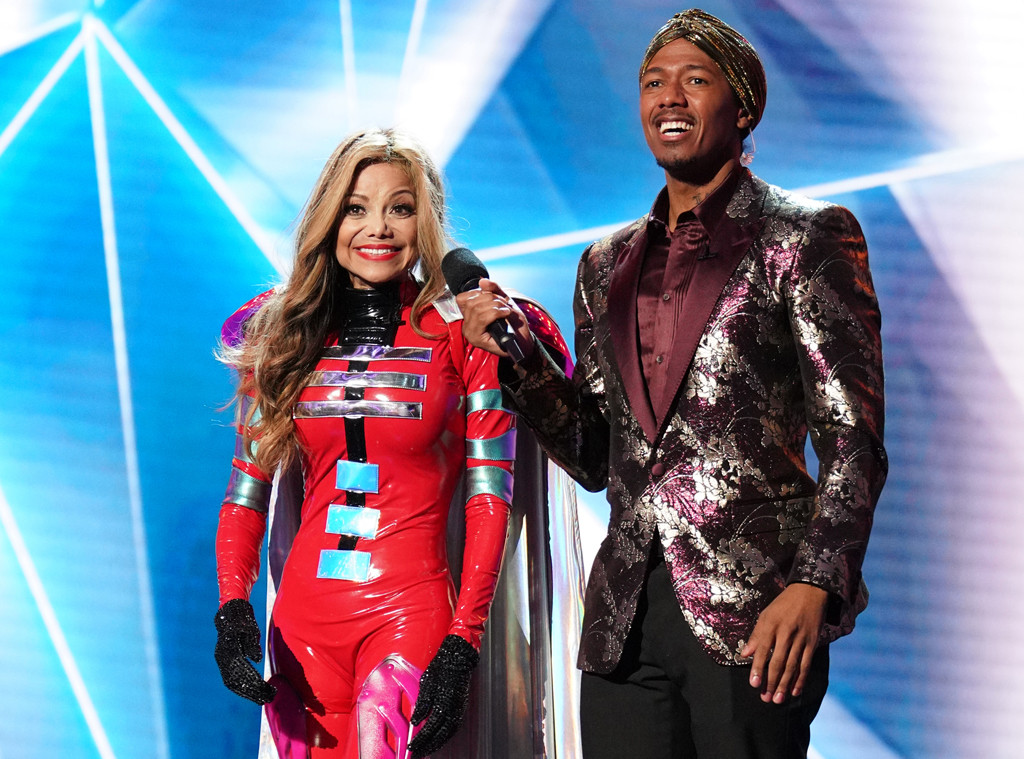 So, this is the new Fox.

On Monday, May 13, new Fox Entertainment CEO Charlie Collier revealed the network’s 2019 fall TV line-up, the first since Disney acquired 21st Century Fox. No major surprises, aside from The Orville and Last Man Standing getting 2020 premiere dates and Empire moving to a new night.

“Today marks a new beginning for Fox Entertainment. So it is with a start-up mindset and, upon an incredible foundation of assets, that we deliver our first slate of new comedies, dramas and unscripted series,” Collier said in a statement. “Alongside top creators and talent, and through innovative partnerships across the industry, we are redefining what it means to be an entertainment company, and what it means to be Fox, for 2019 and beyond.”

Get the scoop below.