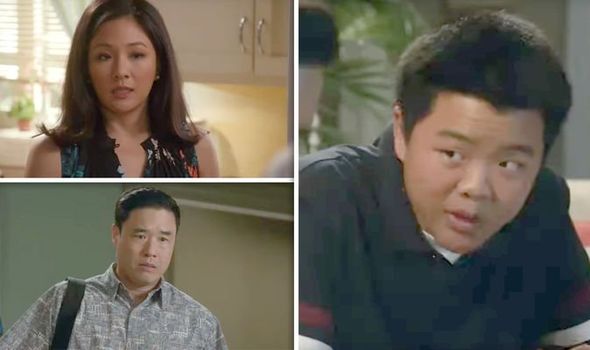 ABC series Fresh Off The Boat will be coming to an end this year after six years. The show is loosely based on the life of media personalty Eddie Huang and his 2013 autobiography of the same name. Fresh Off The Boat focuses on a Taiwanese-American family in Florida in the 1990s and has been hailed as groundbreaking after becoming the first show in 20 years to feature an Asian America family as main characters. 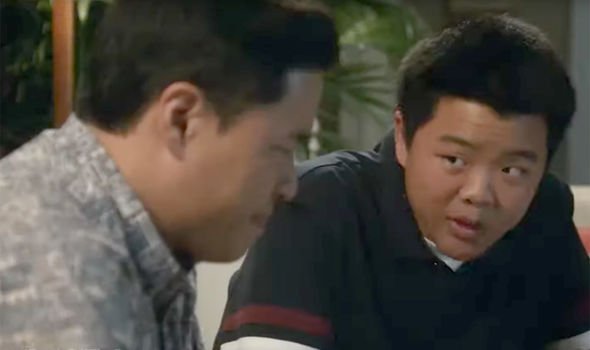 However, as all good things much, the show will be coming to a close. In a statement from ABC last year, the network’s president of entertainment Karey Burke said: “We couldn’t be prouder of this game-changing show and the impact it has had on our cultural landscape.

“The success of ‘Fresh Off the Boat’ has helped pave the way for inclusion throughout the industry. Nahnatchka Khan and her brilliant creative team have created an unforgettable series with an Asian-American family front and center, something that hadn’t been done in two decades.

“The cast, led by Randall Park and Constance Wu, is one of the finest and funniest on television.

“We’ll miss the Huang family and are eternally grateful for the incredibly heartfelt stories they have told these past six seasons.” 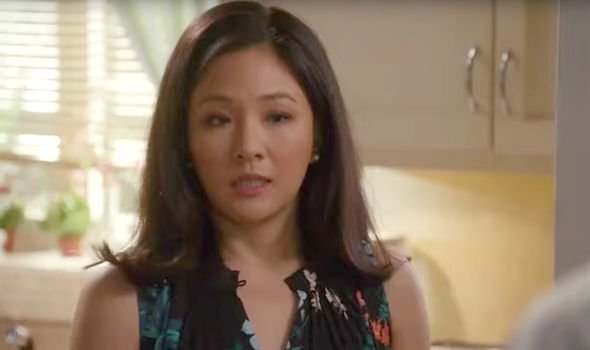 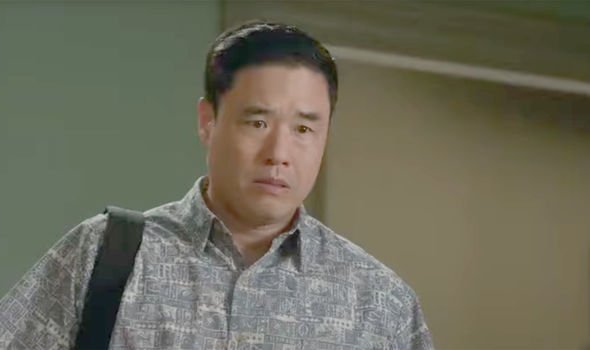 Taking on the role of father Louis Huang is Randall Park, who has previously starred in Ant-Man and the Wasp, Flarsky and Always Be My Maybe.

Taking on the role of matriarch Jessica Huang is Constance Wu, who has gone on to become a household name since featuring in Crazy Rich Asians.

Along with featuring in the comedy series, he’s also been in The Sisterhood of Night (2014), voiced a character in Family Guy and Hum, among other roles.