The pair will swap Westeros for a galaxy far away in a trilogy of films.

Production sources say they will not feature iconic characters from the movies already made.

But the new stories will involve “droids and wookies”. 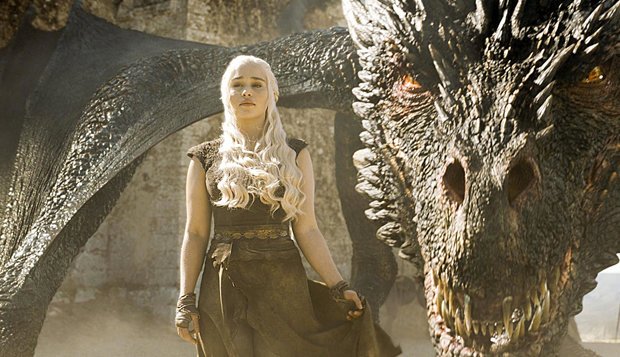 Fans will potentially only have to wait three years after December’s Rise Of Skywalker for the next instalment.

Disney chief Bob Iger confirmed the duo, who adapted George RR Martin’s books for screen, would be at the helm during a media industry summit in New York.

He said: “The next movie we release will be theirs. And we’re not saying anything more about that.”

He added: “Three years is the proper amount of time to not only take a breather and reset, but to really gear up for the next films released.”