Game of Thrones brought a number of characters back to the forefront of the show in season eight.

As well as this, the show also did a small amount of harkening back to the earlier seasons, in an attempt to bring the story to its natural conclusion for some people.

One of the aspects of season eight saw viewers become a little frustrated over concerns about Jon Snow (played by Kit Harington) and his treatment of Ghost – his direwolf.

Viewers were enraged after Jon barely said goodbye to his direwolf after he fought with him at the battle for Winterfell.

However Ghost wasn’t supposed to be the only direwolf fighting in the battle against the Night King (Vladimir Furdik), according to Miguel Sapochnik.

Speaking on Indiewire’s Filmmaker Toolkit podcast, Miguel revealed a number of different scenes and events which were filmed in the final season, but weren’t ever included.

One of which saw “50 direwolves” taking on the army of the dead in solidarity with the remainder of Winterfell.

Fans on Reddit have listened to this podcast, and prompted one to suggest where these direwolves came from.

If they were to come back in the heat of battle, the Starks may have been able to take down a few more collections of undead instead of seeing their fighters killed off. 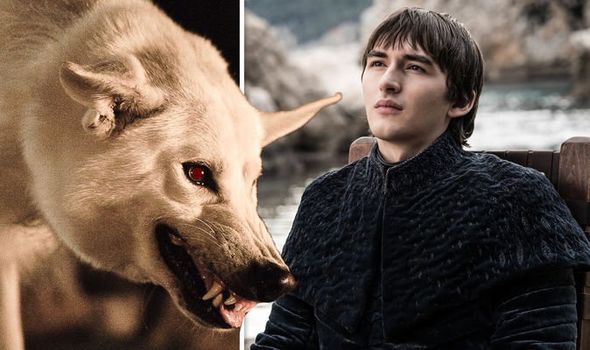 But would the inclusion of the feral beasts have changed the tide of battle in any way?

Meanwhile fans of the show have been combing through the various interactions Bran Stark (Isaac Hempstead-Wright) had leading up to him becoming King of Westeros.

Back in season seven, Bran subtly teased the outcome of his time in the show whilst talking to Littlefinger (Aidan Gillen).

Littlefinger handed Bran the catspaw dagger – the weapon that would eventually kill the Night King – during their discussion.

However just as Littlefinger believed he had the advantage over the young royal, Bran announced: “Chaos is a ladder.” 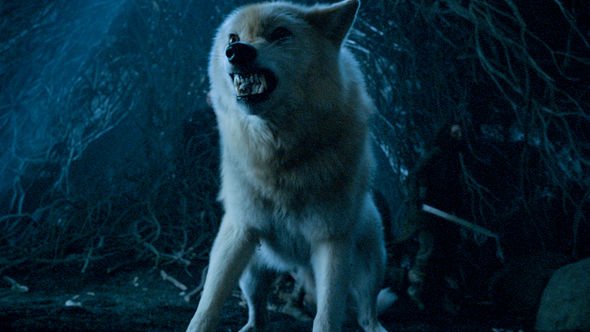 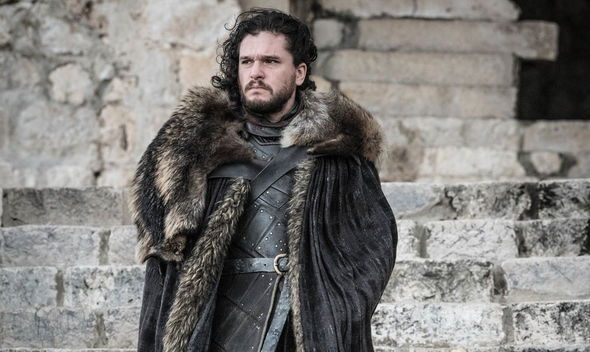 This is one of Littlefinger’s notorious catchphrases, which he previously told Sansa Stark (Sophie Turner) seasons ago.

In the same discussion, Littlefinger also told Sansa: “Fight every battle, everywhere, always in your mind.

“Every possible series of events is happening all at once.

“Everything that happened will be something that you’ve seen before.”

Game of Thrones season 8 is available to watch online on NOW TV.