'Game of Thrones': How Rich Are Showrunners David Benioff and D.B. Weiss?

They’re two of the most well-known and highly sought-after showrunners in Hollywood. Plenty of fans may have issues with the way Game of Thrones is playing out in the final episodes, but despite these issues, there’s no denying that it’s one of the most watched television series in history.

Plus, this dynamic duo just announced that they’d be joining forces with Disney Studios to work on the next Star Wars movie. Are these two on top of the world? Clearly, yes.

With great success comes great wealth. Weiss and Benioff are being handsomely compensated for their critically acclaimed show plus other projects. But just how much money have they made so far? 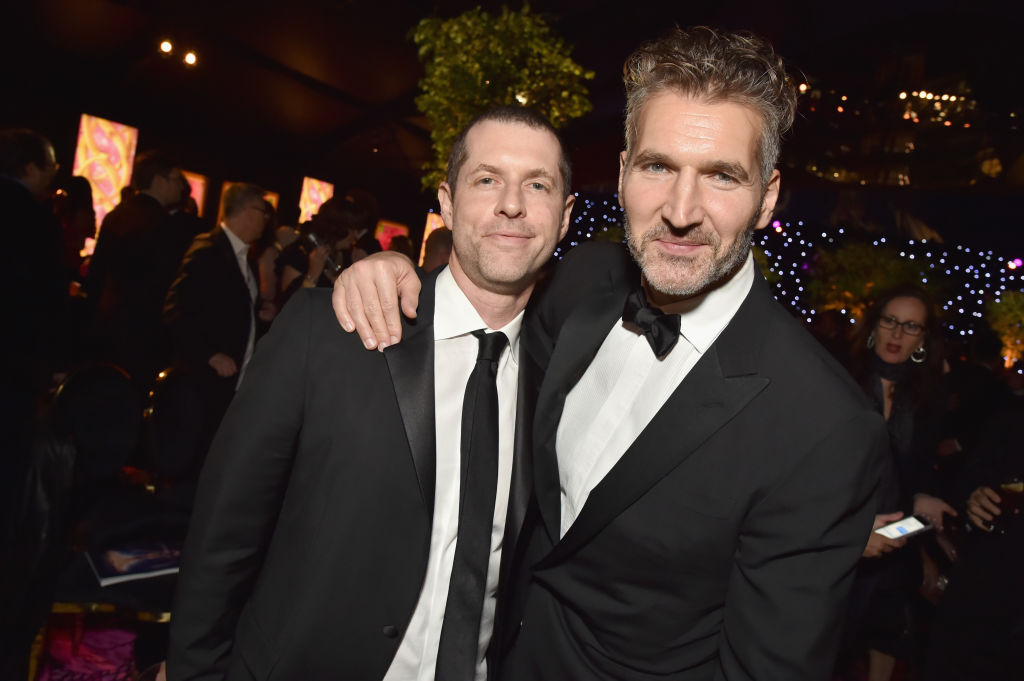 David Benioff has roots in writing—and made millions doing it

Like his business partner, David Benioff got his start in writing and moved on to producing. He was born David Friedman in 1970 and was raised in a Jewish family in New York City. Benioff’s father, Stephen Friedman, is the former head of Goldman Sachs.

Benioff attended The Collegiate School and Dartmouth College. After college, he worked a variety of jobs including club bouncer and high school English teacher. But it all changed when he went to Dublin to complete a one-year program in Irish Literature. That’s where he met his future collaborator, D.B. Weiss, and set his life on a whole new path. 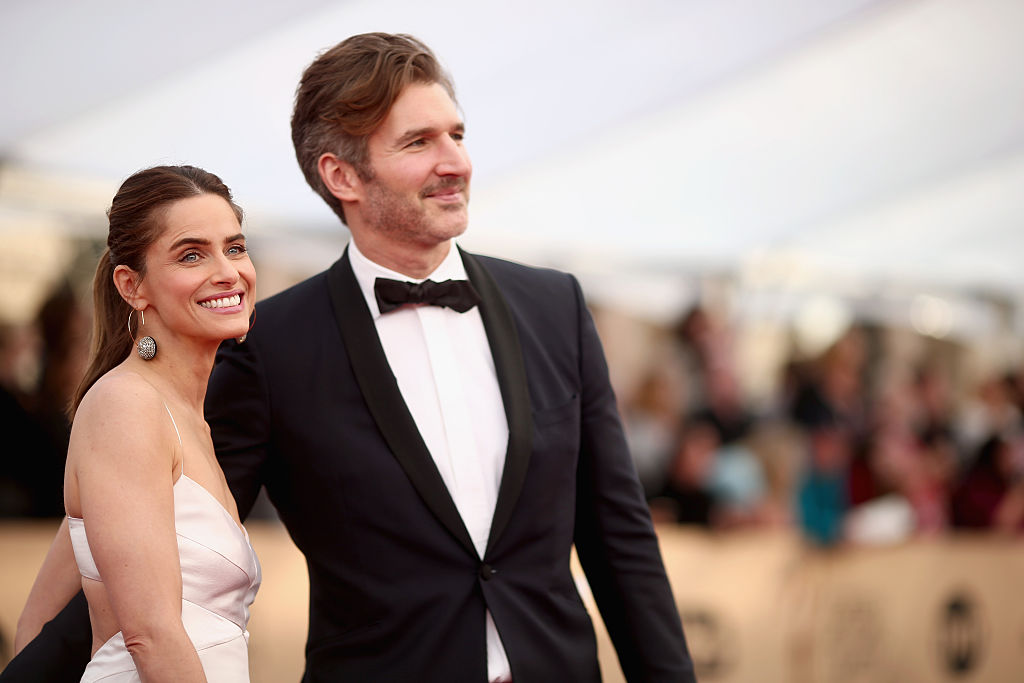 David Benioff, who uses his mother’s maiden name to avoid confusion with other writers named David Friedman, had plenty of success in writing. His novel The 25th Hour was turned into a movie after Tobey Maguire read it and became interested in the project. The movie version came out in 2004 and starred Edward Norton. Later, Benioff sold his screenplay for Troy to Warner Brothers for $2.5 million.

Apparently, it was Benioff’s idea to turn George R.R. Martin’s books into a show and he knew exactly who he wanted to do it with—D.B. Weiss. Benioff and Weiss are the showrunners, co-producers, and writers of the show. They flipped a coin to decide who would get credit on certain episodes.

Thanks to the massive success of Game of Thrones and other projects, David Benioff is worth about $18 million, according to CelebrityNetWorth.com. He’s married to Hollywood actress Amanda Peet.

D.B. Weiss found fame and fortune with ‘Game of Thrones’ 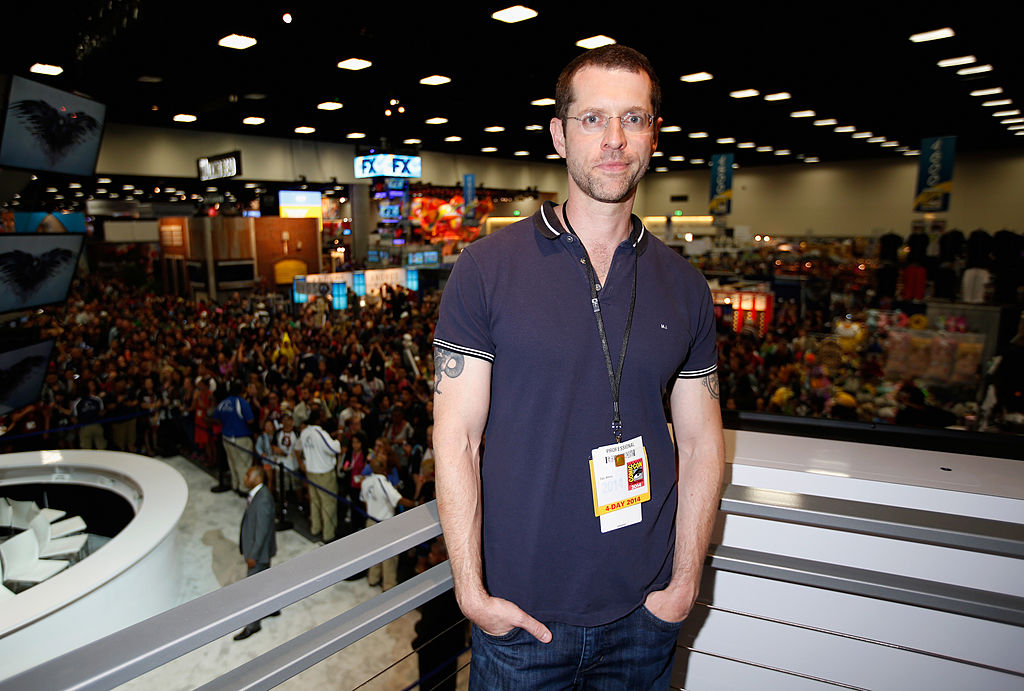 D.B. Weiss was born Daniel Brett Weiss in 1971. He wasraised in Chicago as part of a Jewish family and went to attend Wesleyan Universityand Trinity College in Dublin, where he received degrees in Literature. He alsograduated from the prestigious Iowa Writers’ Workshop with a Master’s increative writing.

For his career, Weiss began working in Hollywood as a personal assistant at New Line Cinema. He met David Benioff in Dublin and the two co-wrote a screenplay that never got picked up. Their big break came from Game of Thrones, the HBO series based off the books by George R.R. Martin.

Thanks mostly to Game of Thrones, D.B. Weiss has an estimated net worth of $22 million, according to CelebrityNetWorth.com. He’s one of the wealthiest showrunners working in Hollywood right now.