The season eight finale of Game of Thrones will be available to watch online via a number of different streaming options soon. Game of Thrones season eight, episode six, titled Game of Thrones 73 for now, marks the end of the George RR Martin-created fantasy series on HBO after eight years on-screen. With millions of fans in the UK, USA and around the globe guaranteed to tune in, these are all the ways the Game of Thrones series finale can be watched online.

How to watch Game of Thrones season 8, episode 6 online

WARNING: This article contains spoilers from Game of Thrones season 8.

Game of Thrones’ final ever episode will available to watch and stream online on several streaming platforms.

HBO has scheduled the final episode’s release for Sunday, May 19 at 9pm ET.

Once the season eight finale gets underway, it will also be available to stream on HBO’s own platforms HBO GO and HBO NOW.

Only Game of Thrones fans in the USA will be able to access HBO’s streaming services, however.

There’s still plenty of other ways for GOT fans to stream Game of Thrones away from HBO.

WHAT DID MISSANDEI’S FINAL WORDS MEAN ON GAME OF THRONES? 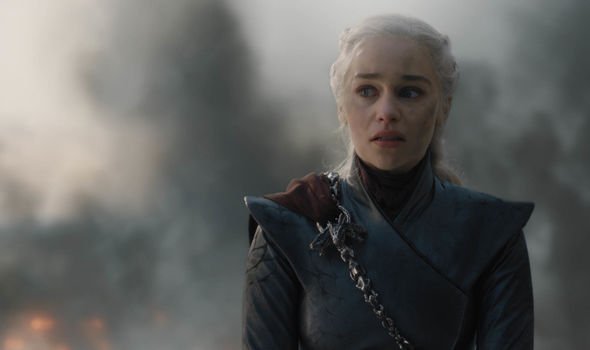 In the USA, new Hulu subscribers can add HBO programming to their subscriptions with a week’s free trial.

Existing Hulu customers can add HBO to their packages for $14.99 a month.

In the UK, Game of Thrones fans also have more than one streaming option at their disposal.

Sky, the official broadcasters of Game of Thrones in the UK, have made every episode of season eight available to stream live and watch on-demand on Sky Go.

UK GOT fans without Sky can sign up to NOW TV instead, in order to watch Game of Thrones.

WHO HAS GREEN EYES IN GAME OF THRONES? WHO WILL ARYA KILL? 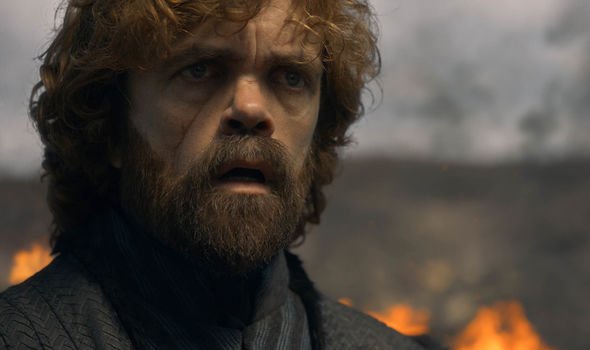 However fans choose to watch the final ever episode of Game of Thrones, they’ll undoubtedly not want to miss a moment.

The series penultimate episode, The Bells, set up a tantalising season eight finale for a number of Game of Thrones characters.

The Game of Thrones preview trailer for episode six also teases unmissable action is in store.

Tyrion Lannister (Peter Dinklage) and Jon Snow (Kit Harington) could only watch in horror as Daenerys defied their pleas and killed anyone and everyone in sight,

WILL SANSA STARK NO LONGER FEATURE IN GAME OF THRONES SEASON 8? 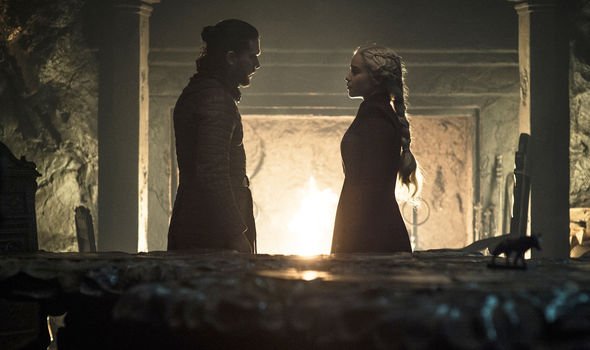 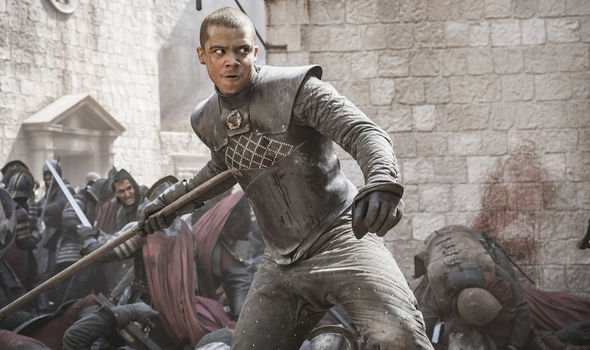 Cersei and Jaime died while trapped under the Red Keep before the rubble collapsed in on them.

Arya found herself narrowly avoiding the dragon fire that descended onto the Westeros capital.

With all the streaming options available, Game of Thrones everywhere have no excuse to miss what promises to be one of the biggest TV events ever.

Game of Thrones season 8 airs on HBO in the US on Sundays 9pm ET and on Sky Atlantic and NOW TV in the UK on Mondays at 2am & 9pm BST.