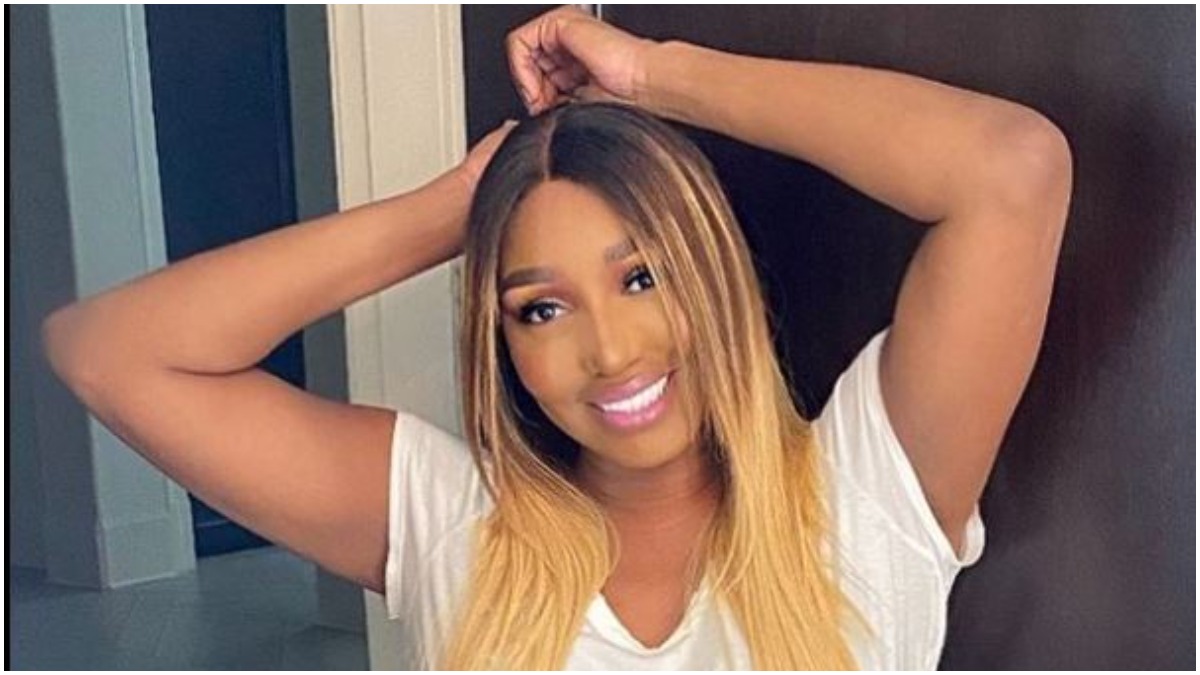 NeNe Leakes has several options for her next business venture now that she will no longer be a part of the Real Housewives of Atlanta.

Earlier this week, NeNe confirmed to her fans that she won’t be returning to RHOA for Season 13. She did so through her YouTube channel after months of keeping RHOA viewers guessing about her fate on the show. NeNe’s decision was something she said she didn’t take lightly, as she’s been with the show for over a decade.

She continued, “You could have never told me that I would start on this little show and it still is going strong 13, 14 years later. And it is. I’m just so happy that I can say that I was a part of a genre that opened up doors for Black ensemble reality shows to step up and be a part of what we all now love so much reality TV.”

Shortly after she made her announcement, one of the newer Bravo housewives asked her to consider joining another cast next year. Garcelle Beauvais, who recently wrapped up her first season on the Real Housewives of Beverly Hills, said she thinks NeNe will make a great addition to the Beverly Hills cast. 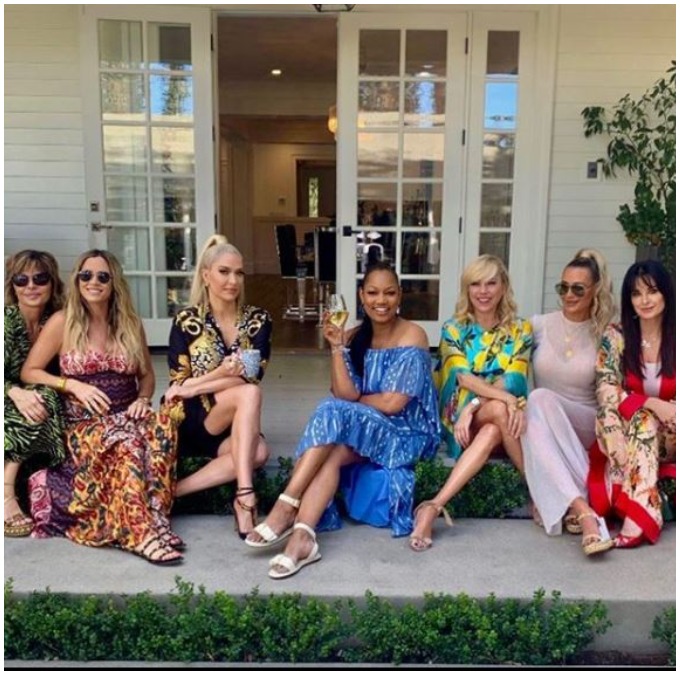 In Season 10 of RHOBH, Garcelle made history as the first Black housewife to join the Beverly Hills cast. She admitted to Andy Cohen on Watch What Happens Live that she was nervous at first to join the ranks of fellow cast members Lisa Rinna, Kyle Richards, Teddi Mellencamp, Dorit Kemsley, Sutton Stracke, Denise Richards and Erika Girardi.

However, she said NeNe encouraged her to follow through with the role, and also gave her advice on how to navigate the Housewives world.

“She said, ‘Girl, they’re gonna be lying and stabbing you in the back. Watch out,’” Garcelle said of NeNe.

NeNe is working on other projects outside of Bravo

After denying she was fired from RHOA, it was reported back in June that NeNe was pursuing her own show on a new network.

At the time, she was reportedly working with NBC Universal to host a show on E! The show was set to be focused more on glam and was discussed when her negotiations with Bravo were still ongoing.

Prior to the report, NeNe had shared her desire to have her own spinoff with Bravo. During her farewell YouTube video, NeNe didn’t share any upcoming projects with her fans.