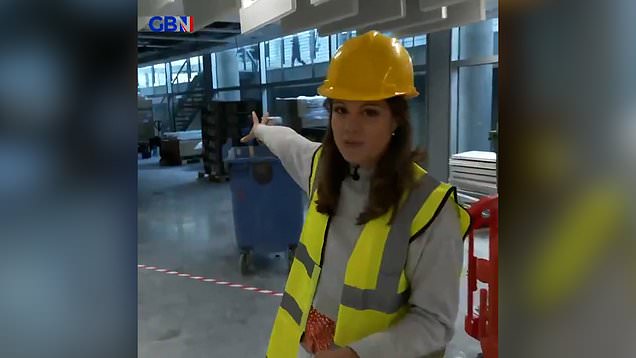 GB News has shared the first look at its studio, with the channel expected to hit screens soon.

While it hasn’t yet shared a launch date, the broadcaster’s studio is ‘taking shape’, with presenter Rosie Wright giving a video tour.

‘The builders here have been on-site for over a week now in Paddington, and things are, quite quickly, taking shape.’

Taking the camera to a row of computers, Rosie added: ‘This is where all of our producers, all of our editors are going to sit and get to work.’

On the other side of the studio, she pointed out: ‘Then, what you’ll be watching at home is over here – this is going to be transformed into our rather wonderful new glossy studio.’ 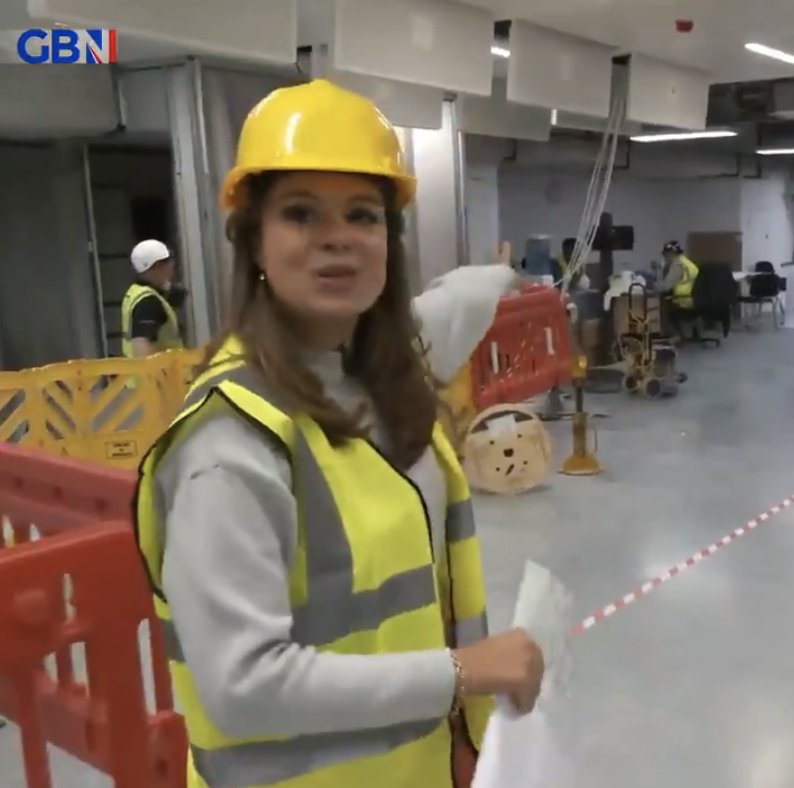 GB News has been busy announcing its roster of presenters, including stars like Simon McCoy, who recently left BBC News, Alastair Stewart, and Kirsty Gallacher.

While speculation has also surrounded Piers Morgan, after chairman Andrew Neil said he wants him for the channel, it’s definitely not a done deal, after the former Good Morning Britain host joked he’d need more than £2million to make the move.

On Twitter, a fan messaged the presenter and wrote: ‘Maybe [Piers Morgan] would help GB News reach a massive audience, but his £2m paycheque would take a huge chunk out of the station’s tightly managed budget.’

In a blunt, tongue-in-cheek response, Piers responded: ‘It would take a much bigger chunk than that…. (said ‘sources close to Morgan’).’

The GB News broadcasts will be a mix of news coverage, debate and opinion, but prior to its launch, it has been criticised for being too ‘right-leaning’ when it comes to its political stance.

It has however, has promised to deliver ‘impartial journalism’, with the channel’s director John McAndrew – who has previously worked for BBC, Sky News, NBC and ITN – tweeting the channel will be ‘free, fair and impartial’ as well as ‘Ofcom regulated’.

GB News does not yet have a launch date.