GEMMA Collins and James Argent were spotted leaving his mum's house shortly after getting back together.

The reunited couple appeared relaxed as they left the house separately earlier today. 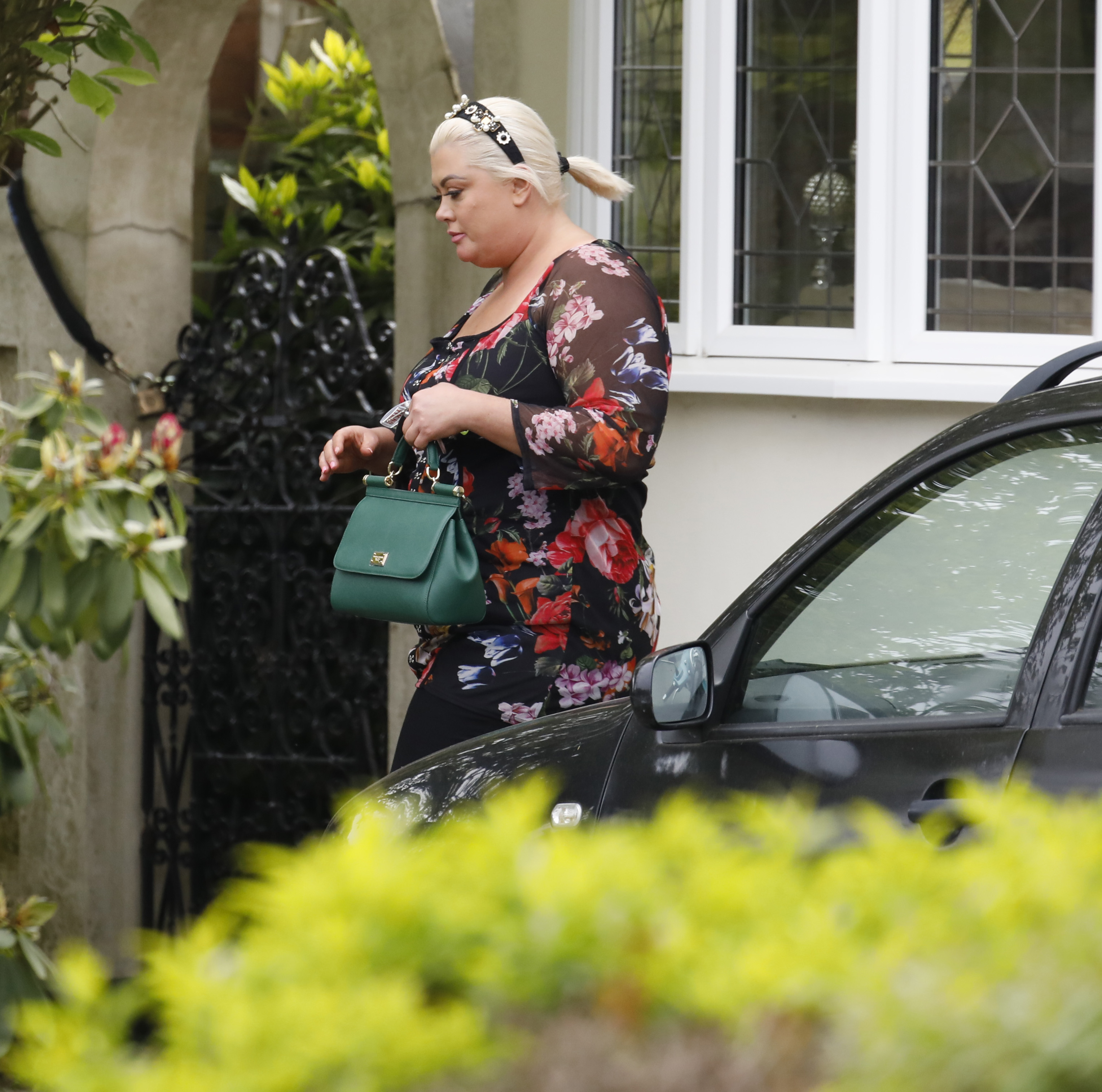 Gemma, 38, looked glamorous as she stepped out wearing a floral blouse, which she had paired with black leggings and sandals to show off her new slimmed down figure.

Meanwhile, Arg, 31, kept it casual in a pair of black shorts, a black jumper, trainers and sunglasses as he left his family home with a huge grin on his face.

Following the Towie couple's brief split, the crooner moved back in with his mum and was said to be devastated after learning that Gemma was moving out of her Essex home and throwing his things out.

A source close to James told The Sun yesterday: "James had no idea Gemma was moving out of the flat and the first he heard about it was after the pictures came out. 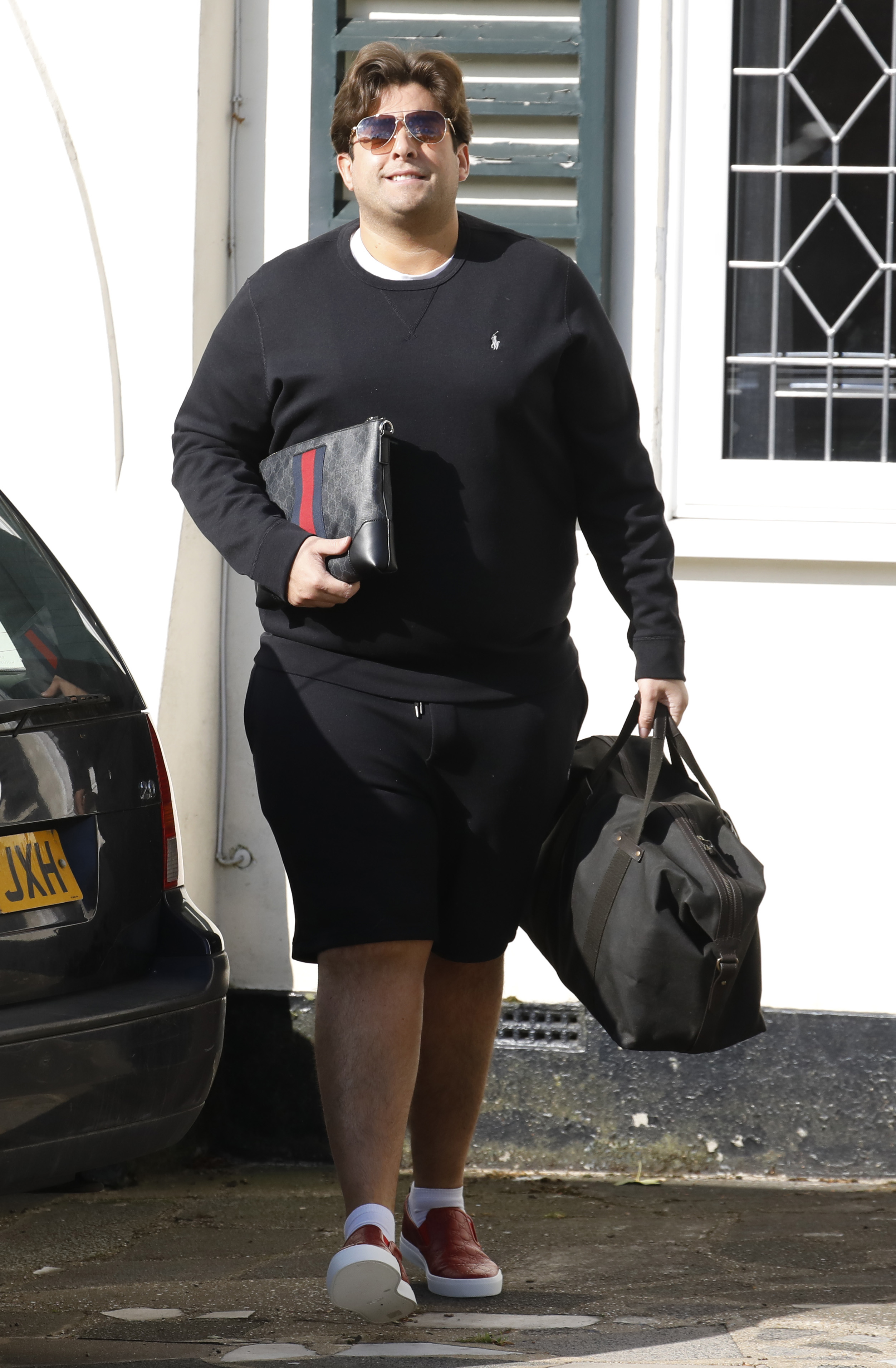 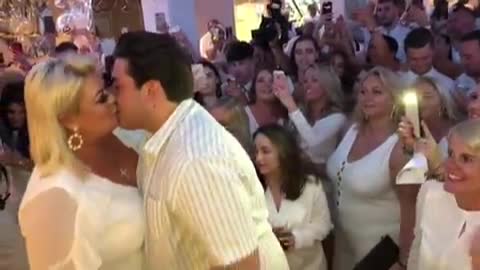 "It has really stung him and he also found out she’s chucked out a load of his stuff without telling him.

"He’s really devastated at this point and it’s not helping him get over the relationship."

However, hours later the pair had reunited after meeting up in secret and have decided to give things another go.

A source told The Sun Online: “Arg and Gemma met up in secret and sorted things out – they love each other too much to be apart, it’s true love.”

Confirming they're back together, Arg posted a video of himself dancing to Frank Sinatra's Fly Me To The Moon with Gemma.

Our source added: “Arg put the video up because he’s so happy they’re back together.”