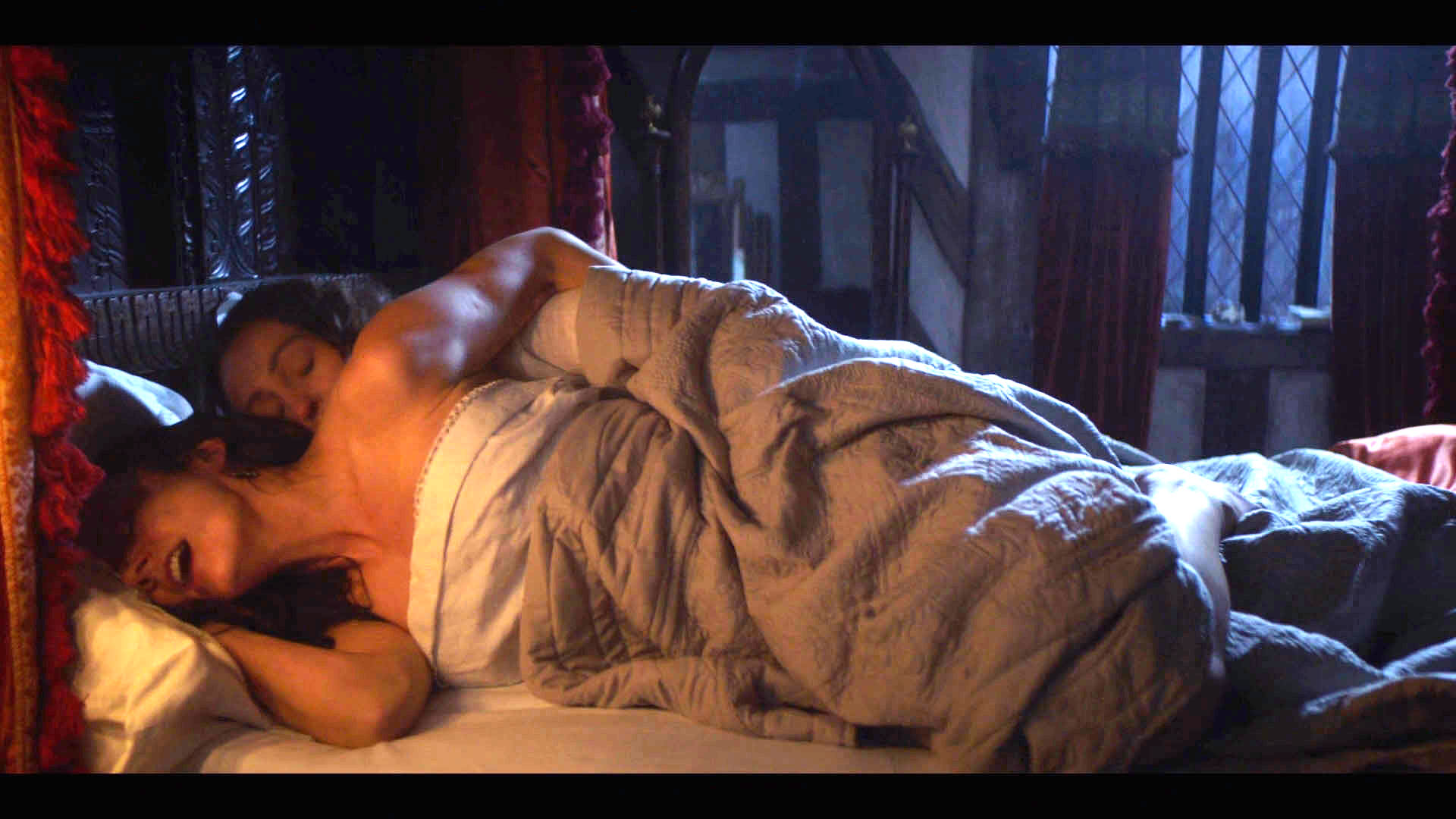 Based on a real-life story, the series is set in 1832 and follows the secret same-sex affairs of wealthy landowner Anne.

After tuning in to tonight's first episode, viewers were impressed and praised the BBC for airing a lesbian period drama.

One said: "Everything about #GentlemanJack is excellent, give me all the lesbian period dramas please."

Someone else added: "Thankyou BBC for making a period drama including LGBTQ characters #GentlemanJack." 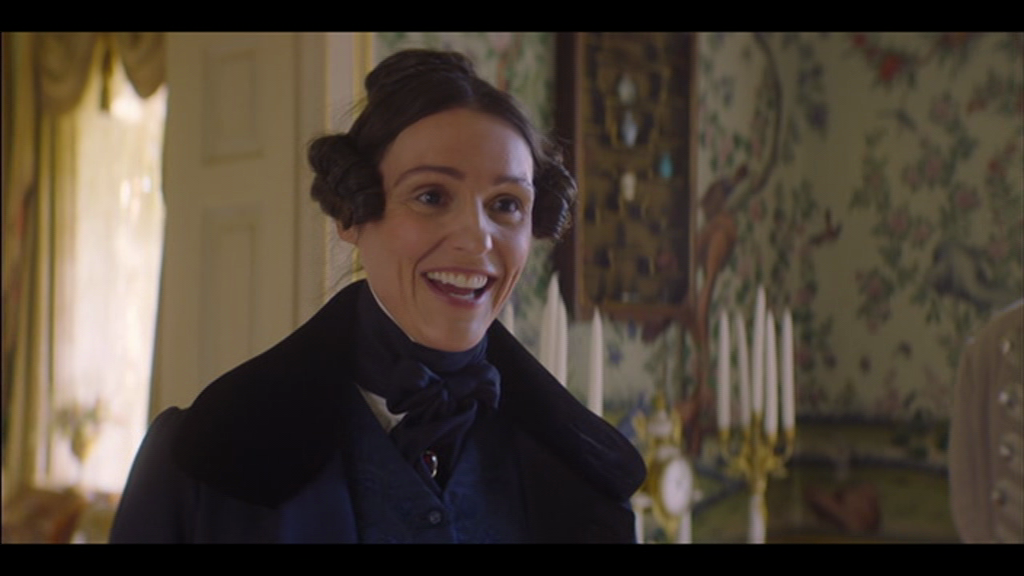 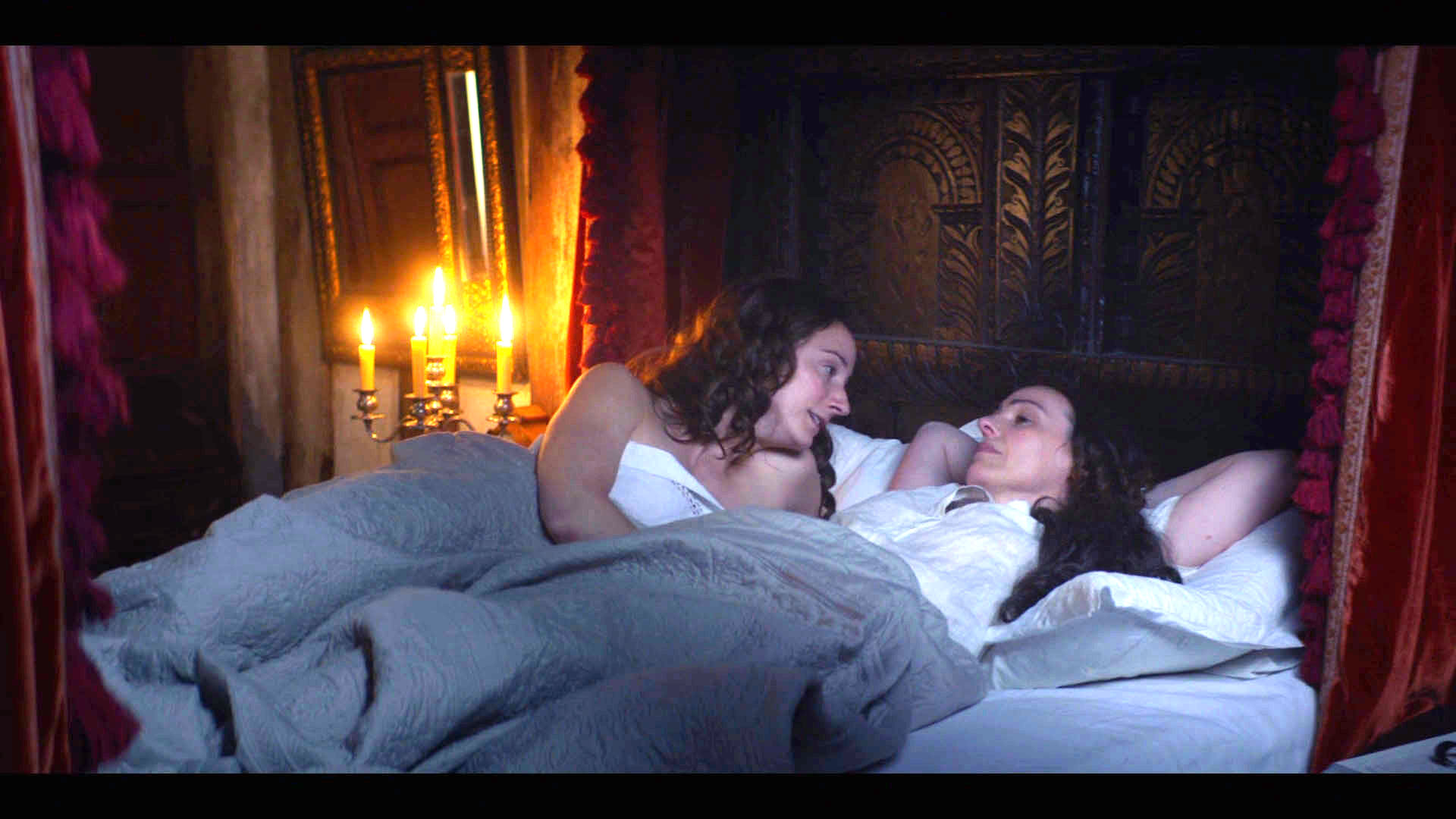 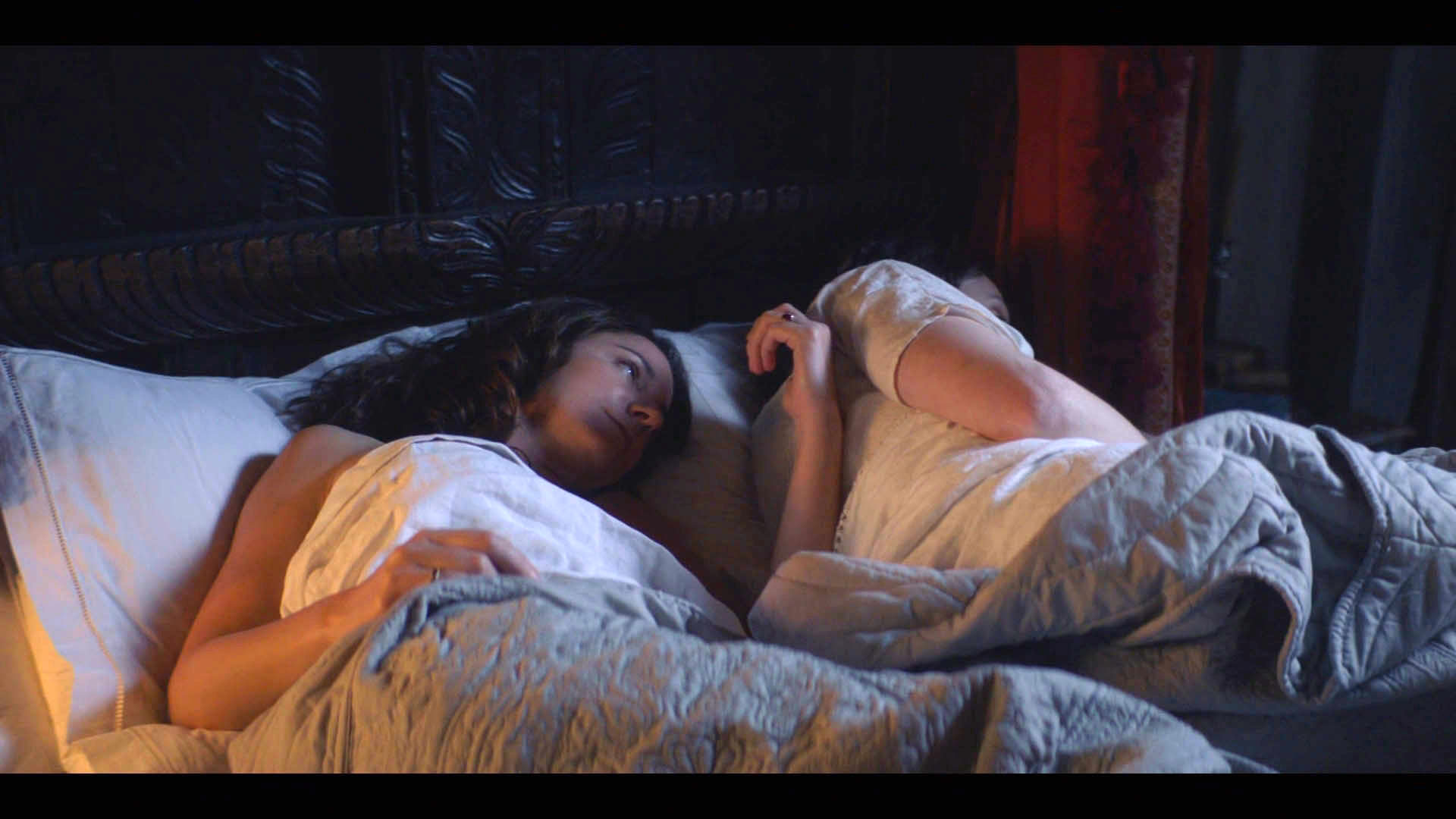 Viewers joked about an awkward moment after the first sex scene aired when Suranne's character "wiped her fingers on the bed sheet before writing down how long it took her to orgasm.

One fan said: "Wiping her fingers on the sheets and checking the time, classy#GentlemanJack."

Another added: "Was expecting her to light up a pipe but she wiped her fingers then checked the time!"

Someone else said: "Ha! Yessss! She literally wiped her fingers and marked the time they shagged!!! #GentlemanJack."