Dean Forrester and Rory Gilmore’s love was never meant to last forever. Most Gilmore Girls fans seem to agree. Most high school relationships don’t last, after all. Still, it seems like showrunner, Amy Sherman-Palladino, repeatedly seemed to highlight that fact. Dean was the only partner, aside from Paul, that Rory got over by hooking up with someone else almost immediately.

Dean was Rory’s first boyfriend. She was instantly into him. Lorelai Gilmore insisted that Dean was a perfect choice for Rory, too. Rory, however, had a difficult time telling Dean she loved him back, and the couple ultimately called it quits after three months.

Dean broke up with Rory during Stars Hollow’s 24-Hour Dance Marathon when he realized she wanted to be with Jess. Rory wasn’t particularly fazed by it. The next morning, she was officially in a relationship with Dean. You could argue that the quick turnaround said more about Rory’s lack of feelings for Dean than her interest in Jess.

Rory and Dean’s season 4 affair is one of the most hated Gilmore Girls storylines. Fans of the series have had a hard time getting over the affair because it was largely pointless. While Rory and Dean did reignite their romance after Dean’s divorce, it didn’t last long. 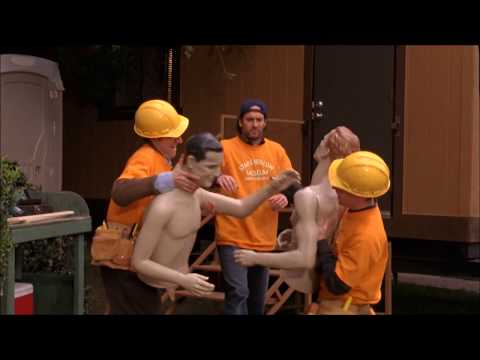 While Rory didn’t cheat on Dean the third time around, she was interested in Logan Huntzberger before the relationship ended. The moment Dean walked away from Rory for the last time, her interest in Logan really took off Soon after that, the duo started a casual relationship. The romance turned into Rory’s most significant.