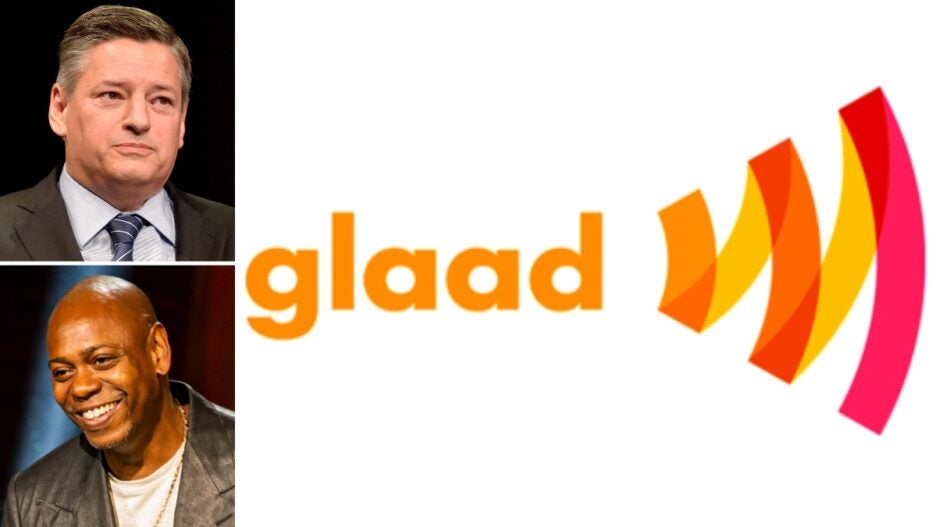 And in a statement Wednesday night, LGBTQ advocacy group GLAAD disputed that claim, noting that an acclaimed documentary about trans people that Netflix has been streaming since 2020 makes the exact opposite point.

“GLAAD was founded 36 years ago because media representation has consequences for LGBTQ people. Authentic media stories about LGBTQ lives have been cited as directly responsible for increasing public support for issues like marriage equality,” the group said. “But film and TV have also been filled with stereotypes and misinformation about us for decades, leading to real world harm, especially for trans people and LGBTQ people of color. Ironically, the documentary Disclosure on Netflix demonstrates this quite clearly.”

In the memo, first published by Variety and dated Monday, Sarandos added to remarks he’d already made in defense of the comedy special. He first noted that Netflix serves “a diversity of tastes” as it entertains “the world,” and reiterated previous statements defending “artistic freedom to help attract the best creators and push back on government and other censorship requests.”

Sarandos acknowledged that criticism about “The Closer” “is not about offensive-to-some content but titles which could increase real world harm (such as further marginalizing already marginalized groups, hate, violence etc.),” but said “we have a strong belief that content on screen doesn’t directly translate to real-world harm.”

As what he attempted to put forth as evidence of this, Sarandos cited the popularity of violent video games despite the historic plummeting of real world violence. “Adults can watch violence, assault and abuse – or enjoy shocking stand-up comedy – without it causing them to harm others,” Sarandos said in the memo. “We are working hard to ensure marginalized communities aren’t defined by a single story. So we have Sex Education, Orange is the New Black, Control Z, Hannah Gadsby and Dave Chappelle all on Netflix. Key to this is increasing diversity on the content team itself.”

The documentary “Disclosure,” however, makes a crucial distinction between what Sarandos says about video games, and what critics of projects like “The Closer” are arguing. In “Disclosure,” “Orange Is the New Black” star Laverne Cox cites a GLAAD study that 80% of Americans don’t personally known any trans people. “So most of the information that Americans get about who transgender people are, what our lives are and are about, comes from the media.

See that point in the trailer for “Disclosure” below:

When asked for comment, Netflix declined to provide a copy of the memo, citing the fact that it was leaked.