Home » TV & Movies » GMB in no rush to replace Piers Morgan as Susanna Reid set to have female co-star?

Piers Morgan has ‘not left the building’ says Richard Madeley

Piers famously stormed off the set of the ITV breakfast programme back in March during a heated debate following the Oprah Winfrey interview with Meghan Markle. Soon after, he quit the show, which he has presented alongside Susanna since 2015. Good Morning Britain viewers have been speculating who might replace him ever since, and it’s now rumoured that producers are looking for a female presenter to work with Susanna.

According to unnamed sources, the replacement could be one of the above.

An insider said: “It is very possible that we will have two women fronting the show.

“Susanna will take the lead, but the job of her co-host is up for grabs, and it will come down to who is most popular with viewers. 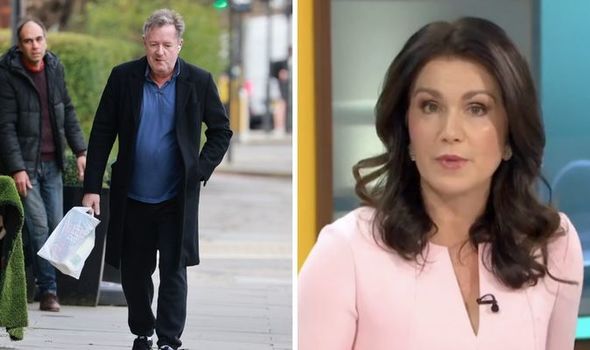 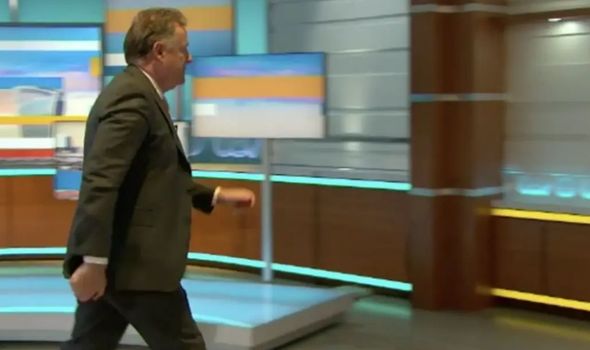 “The attitude behind the scenes is there is no rush to find a replacement for Piers this year, the bosses want to make the right choice.

“They want to give lots of people a chance and, as time goes on, focus more on the most popular hosts.”

Speaking to The Sun, they continued: “The feeling is if Piers doesn’t come back, it’d be unfair to draft in a replacement straight away, both on Piers and his replacement.”

The source also said viewers will see much more of Richard and Charlotte in the coming weeks. 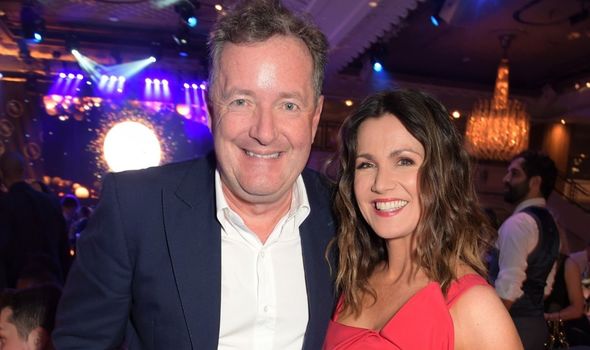 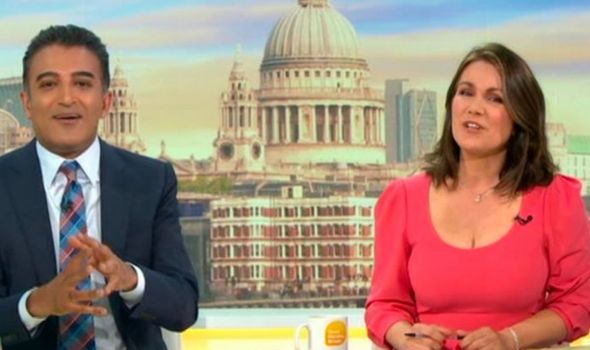 Posting his response to the latest speculation, Piers, 56, took to Twitter.

He told his 7.9million followers: “I could identify as a woman if that helps?”

Piers also reportedly told The Sun recently that ITV bosses had approached him to return to the show, which has seen a decline in viewers since he left.

Fans have also been forthcoming with their views on the matter in recent months.

Many have aired their view on social media as to who should replace controversial Piers.

One said: “Richard Madeley should be permanent on GMB as a replacement for Piers.”

Another wrote: “Bill Turnbull should be the replacement for Piers absolute quality.”

“Jeffery Archer on fire! Should be Piers’ replacement,” a third commented.

One viewer penned: “Adil Ray should be the permanent replacement for Piers I ruddy love him #GMB.”

Another tweeted journalist Helen Fospero to say: “I have suggested to itv that you should be Piers Morgan’s replacement.”

But if bosses are hoping for a two-woman team from their regulars, it seems likely that either Charlotte, Kate or Ranvir could be the main options.

Since leaving the show, Piers often tweets and comments on the infamous exit as well as the show itself.

He claimed that she officially complained about his comments to ITV bosses, which led to his departure.

Speaking on 60 Minutes Australia, he said the former Royal had complained to his boss following his comments – which he hadn’t known at the time.