Channel 4 favourite Izzi is the doting mum to five-year-old son Bobby Warner and Bessie Rose Warner, now two, who was born in February 2020. 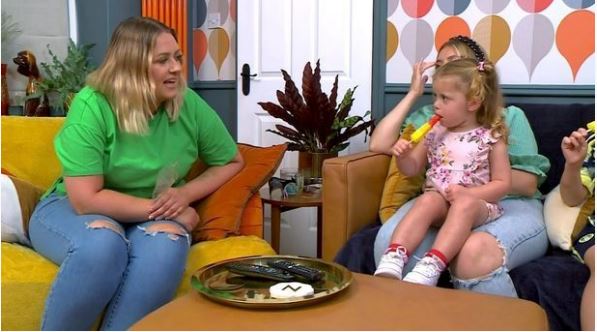 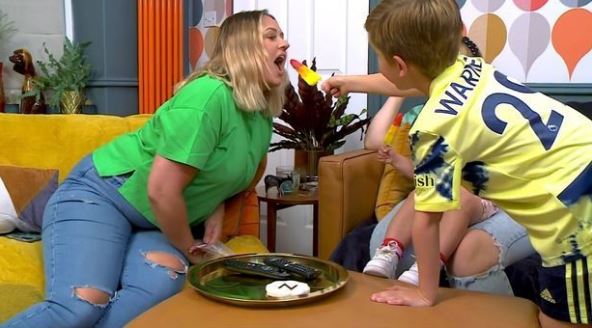 On Friday's episode, Bessie sat snug on her mum's lap after being given a lolly pop by "Auntie Ellie."

Bobby was being looked after by another relative while wearing his football kit.

Fans branded the show "funny and heartwarming" and one added: "Nothing makes me happier than the return of #Gogglebox." 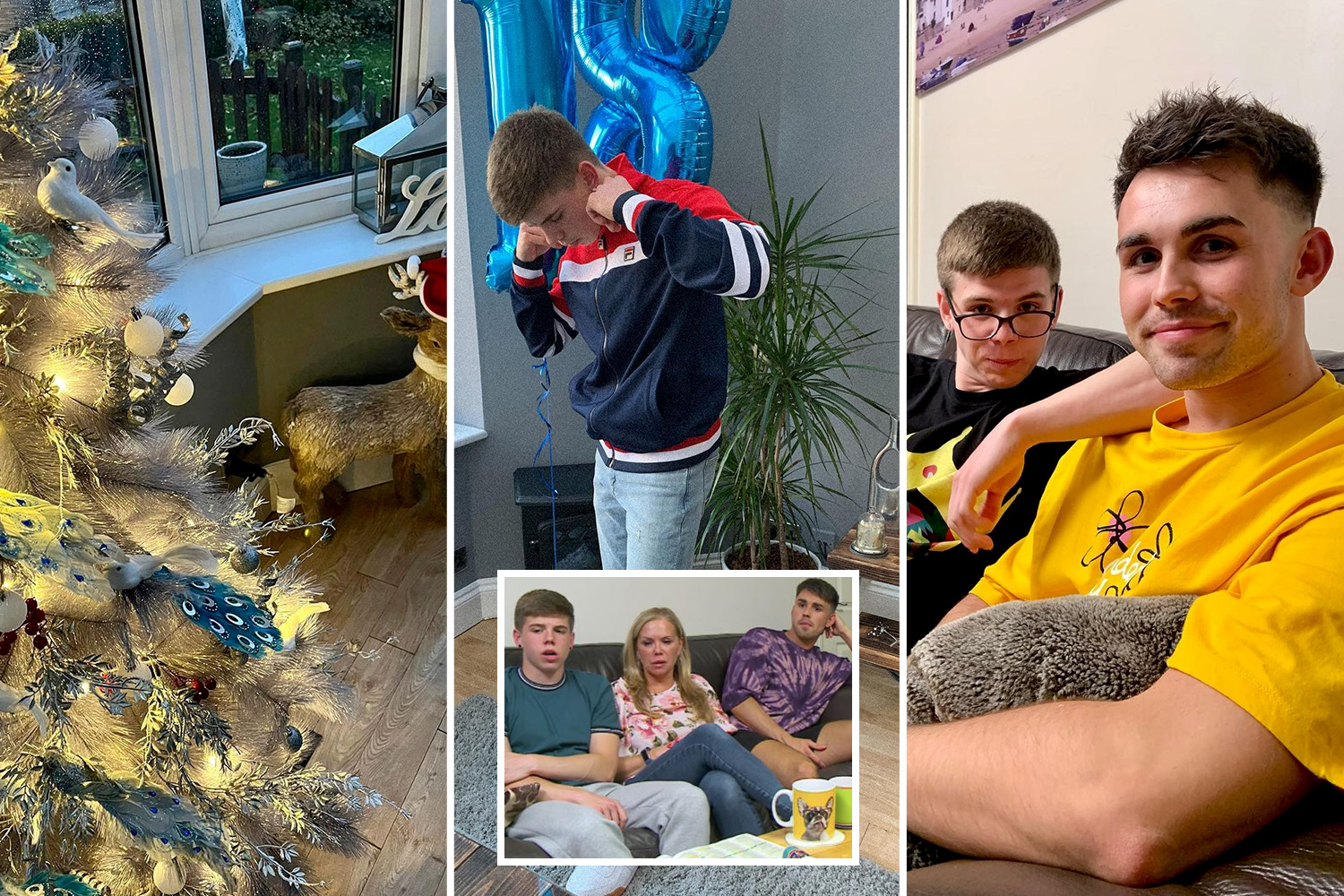 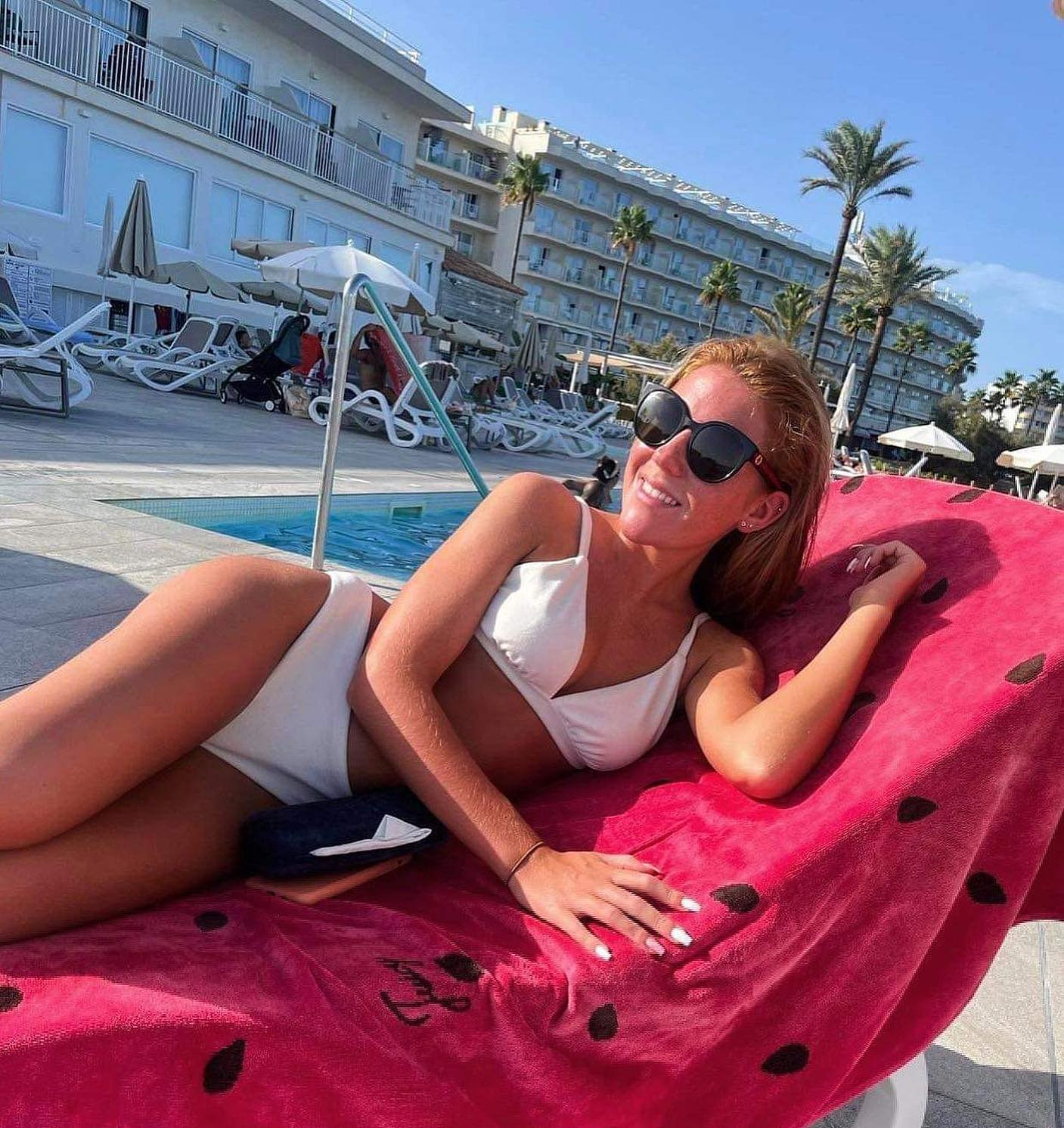 One Gogglebox fan then put: "Ellie and Izzy on @C4Gogglebox
are just the best. Nothing beats hearing 'Can't be a***d' in a Leeds accent in making me embrace my Yorkshire roots."

Back in 2000 Izzi, who shares her kids with partner Grant, said: "So pleased to announce the safe arrival of our darling baby girl Bessie Rose. Born on 3rd February 2020 1:44pm, weighing 7lb 3oz.

"We are all totally smitten by her, feeling so blessed and happy. thanks everyone for all your well wishes." 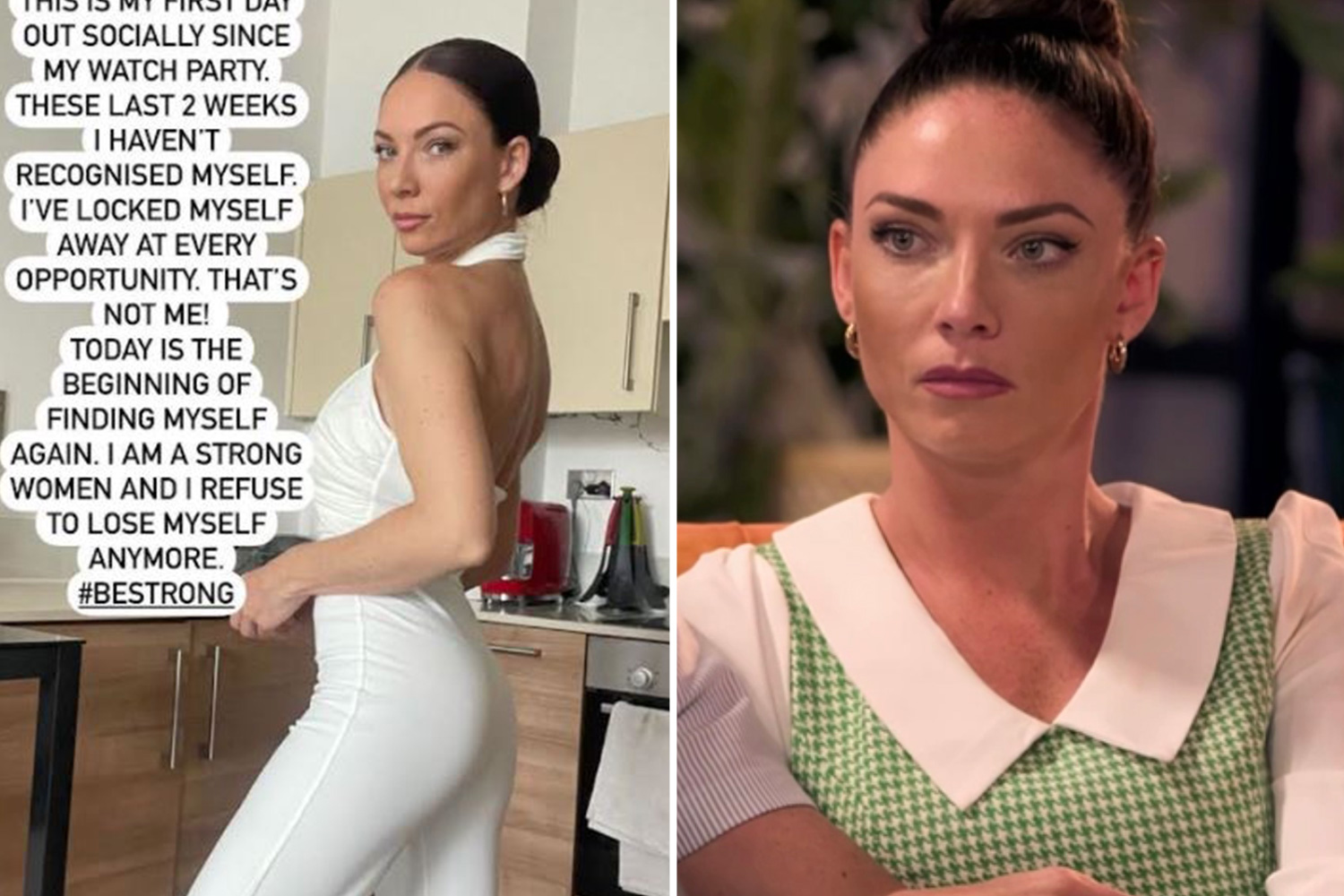 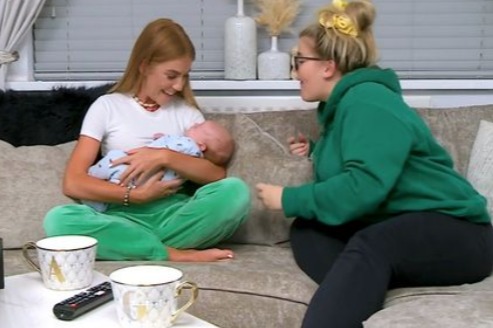 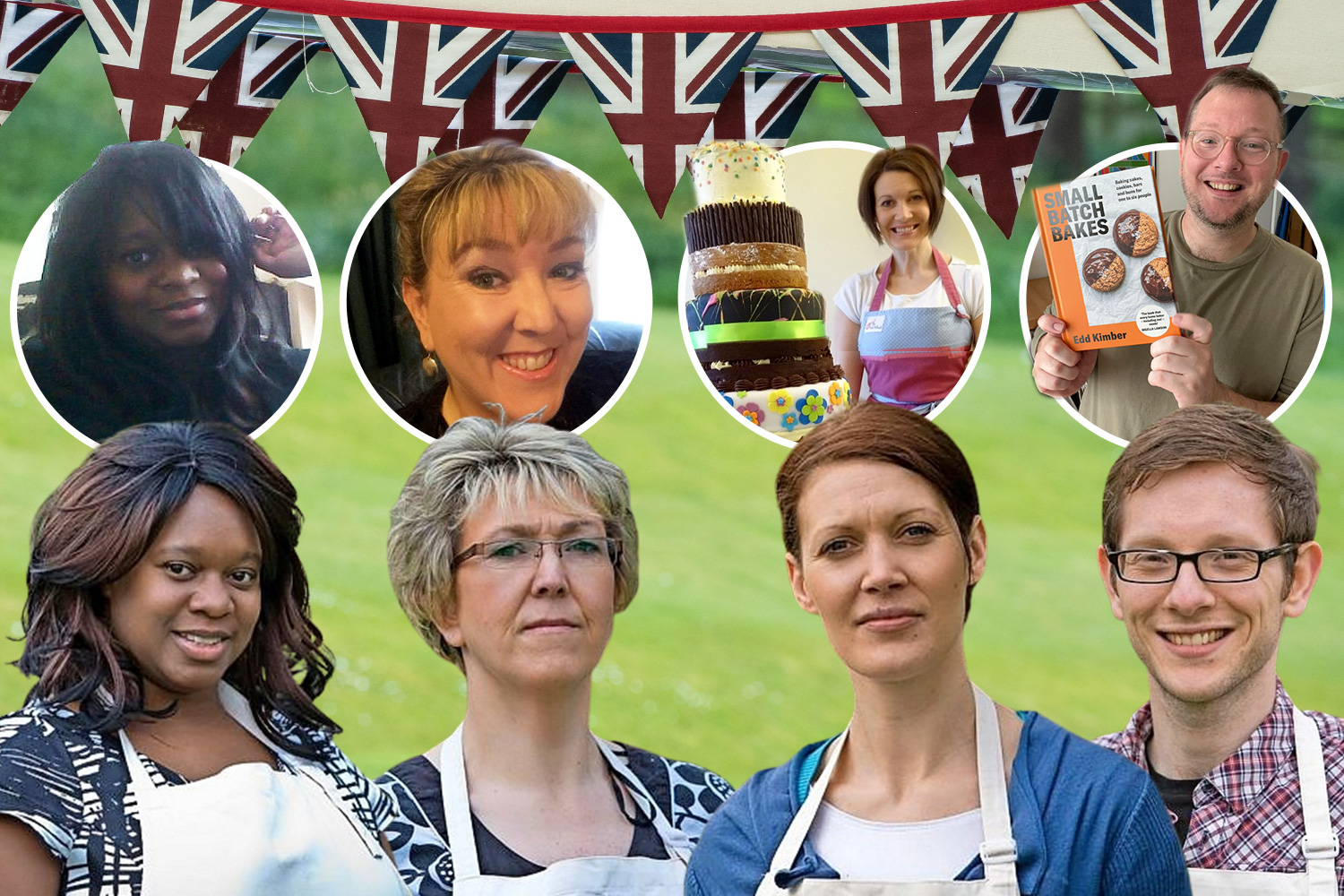 The girls first showed up on the Channel 4 show in 2015, and were amazed they'd been picked.

Ellie and Izzi bagged the job after being approached by an old friend who was casting for the show.

After originally saying no, the pair agreed to audition before scooping the gig.

Ellie said at the time: "We thought ‘Who’d want to watch us?’ and then we got picked and couldn’t believe it!"

They claimed that Gogglebox was their fave TV show and one of the only ones Izzi ever tuned into. 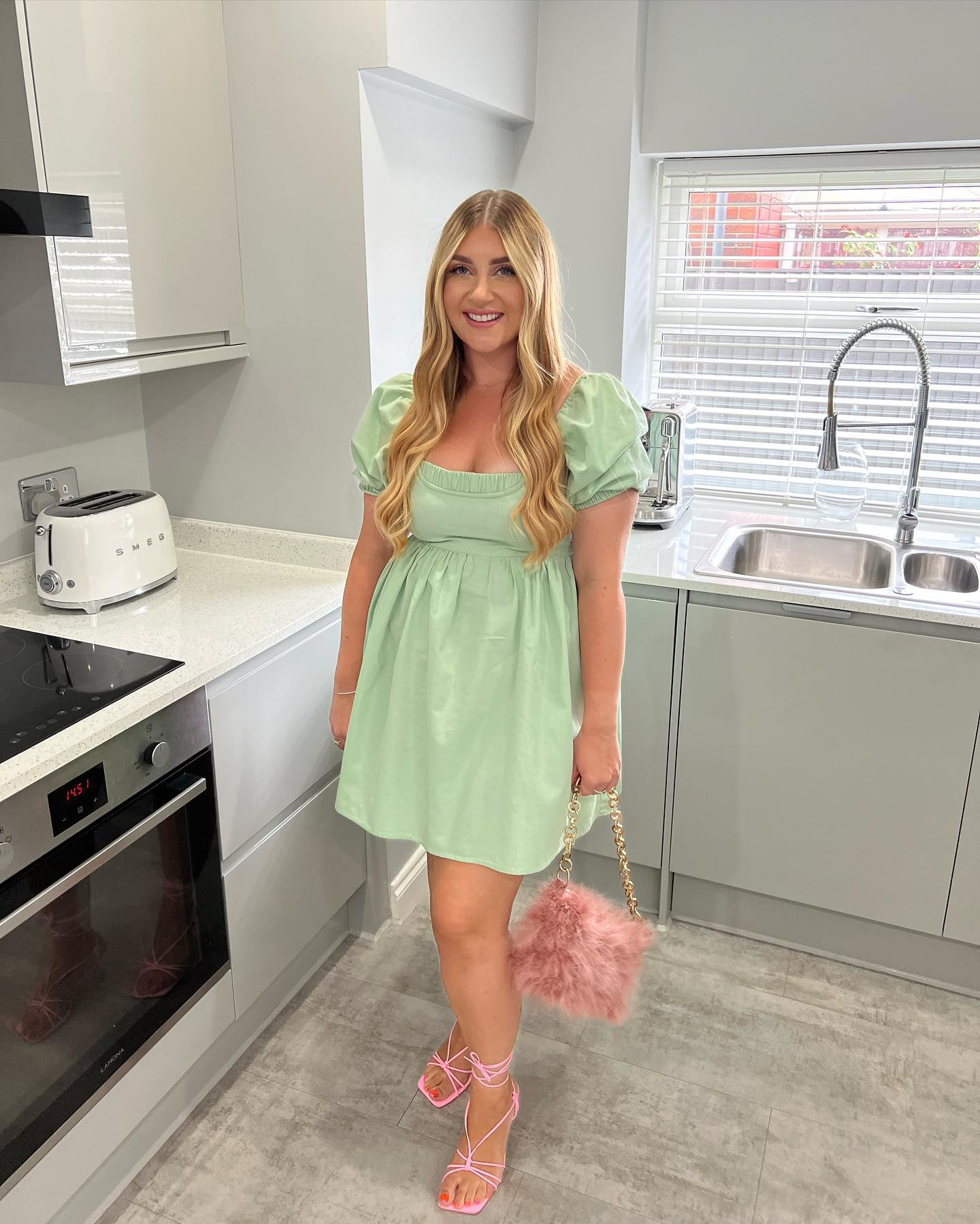 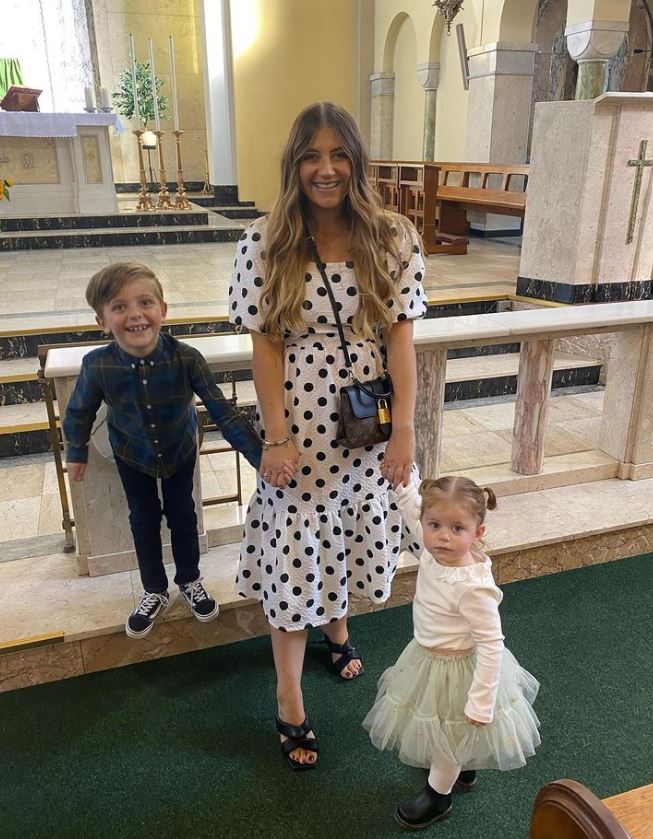 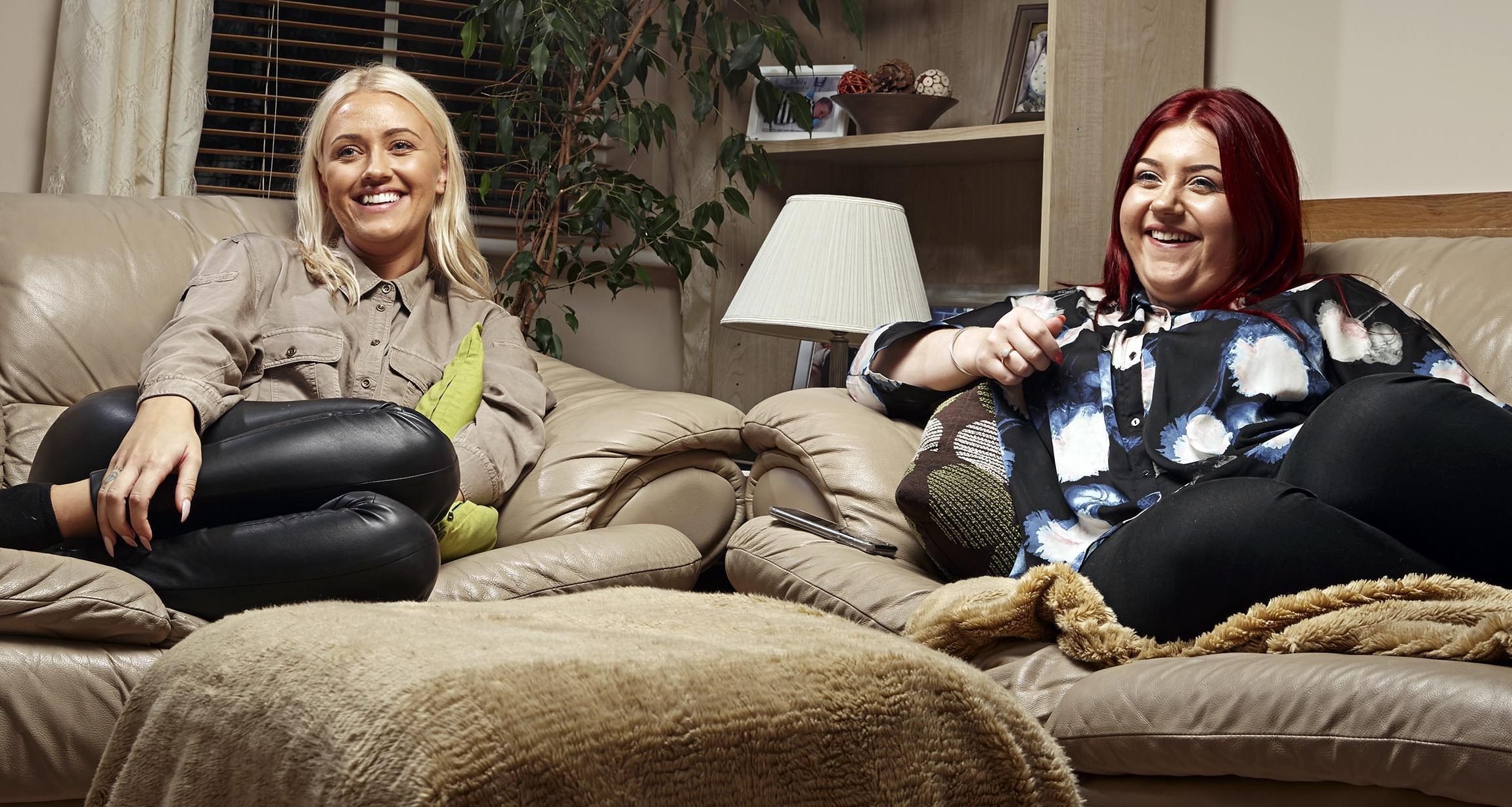